The Best And Worst U.S. Airlines, Based On Delays And Complaints

Ever suffer a long delay only to land in the location and remain stranded on a tarmac without food? I have! And I do not recommend it.

If you’ve ever been through any version of this hellish scenario, you know not all airlines are created equal. And according to this year’s Airline Quality Report, a study comparing nine of the largest U.S. airlines, you now have good reason to re-think your travel plans when booking a flight through certain American airlines.

In the new report, each airline is given a ranking based on its rate of mishandled baggage, on-time arrivals, involuntary denied boardings (or being bumped), and customer complaints from 2018. In other words, if they messed up, it’s probably reflected in the report and didn’t help their ranking.

What’s worse than a middle seat with zero leg room? Discovering that your seat doesn’t recline — and you’re stuck on a cross-country flight, tensely bracing both armrests while seated upright.

And which airline was the biggest offender? Well, you may have your least favourites from past bad experiences, but you might need to reconsider a flight on Frontier and American Airlines, both of which ranked poorly in on-time performance, baggage and customer satisfaction.

On the other side of the spectrum, Delta Airlines and JetBlue ranked the best, with the former bumping the least passengers of all airlines and scoring well in on-time departures.

According to the researchers, between 2017 and 2018, collectively, airlines improved in all categories, with the exception of on-time performance. And the steep decline in involuntary bumping shouldn’t come as a surprise, given the widely publicised United incident which has forced many airlines to rethink their own bumping (and overbooking) policies. 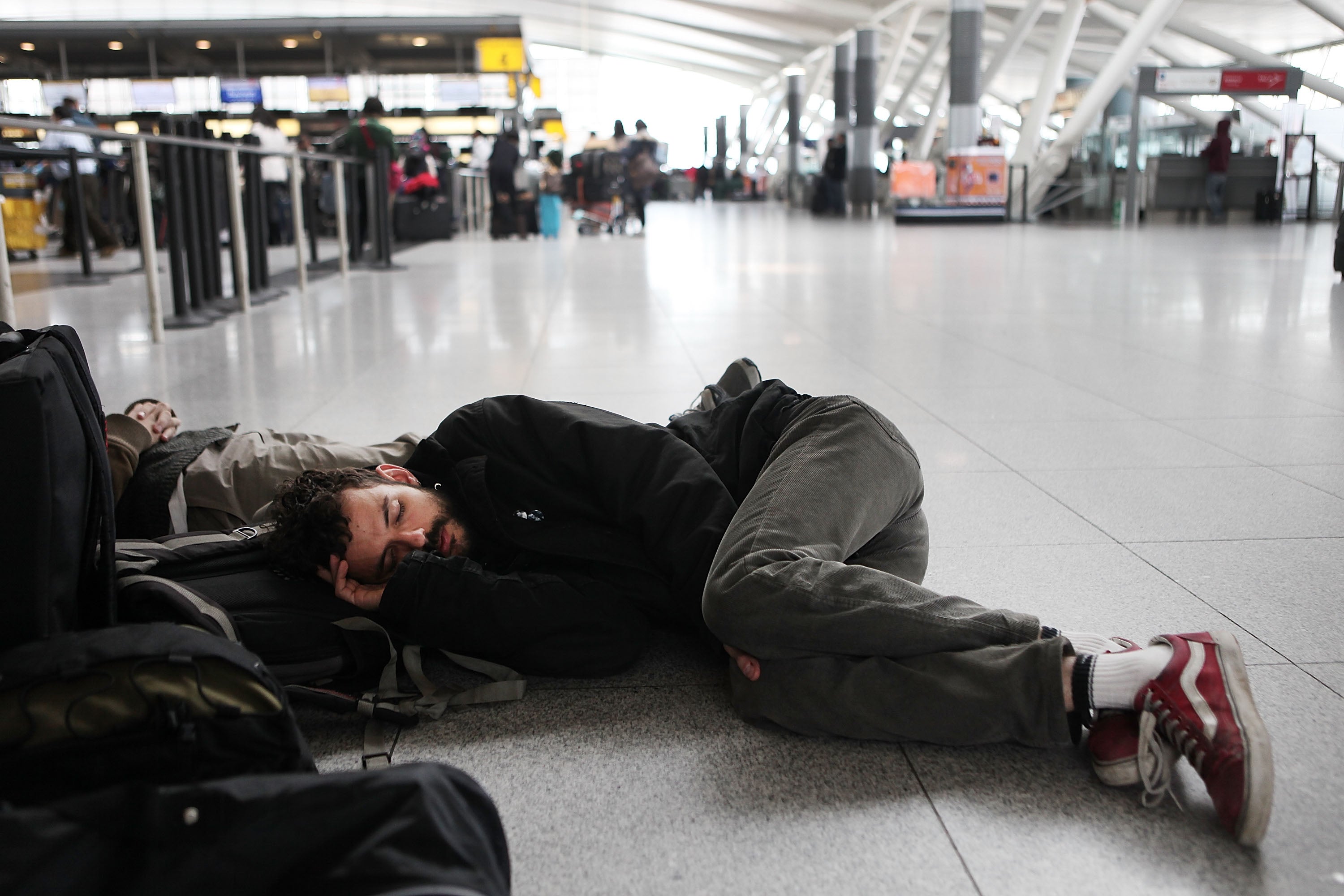 Here’s how the rest of the airlines ranked:

And what should you do if you find yourself booked on a Frontier Airlines flight without the option of re-booking? For one, check your aircraft’s seat map on SeatGuru to find out if your seat is a comfortable one, at least.

If you’re stuck in a middle seat, wait until 24 hours before your flight when aisle and window seats may open up. Download the airline’s app for any last-minute seat changes and entertainment options, too. (Here’s some other handy advice on enduring those long-haul flights in economy.)