‘Snowman’ Is The New ‘Hangman’ 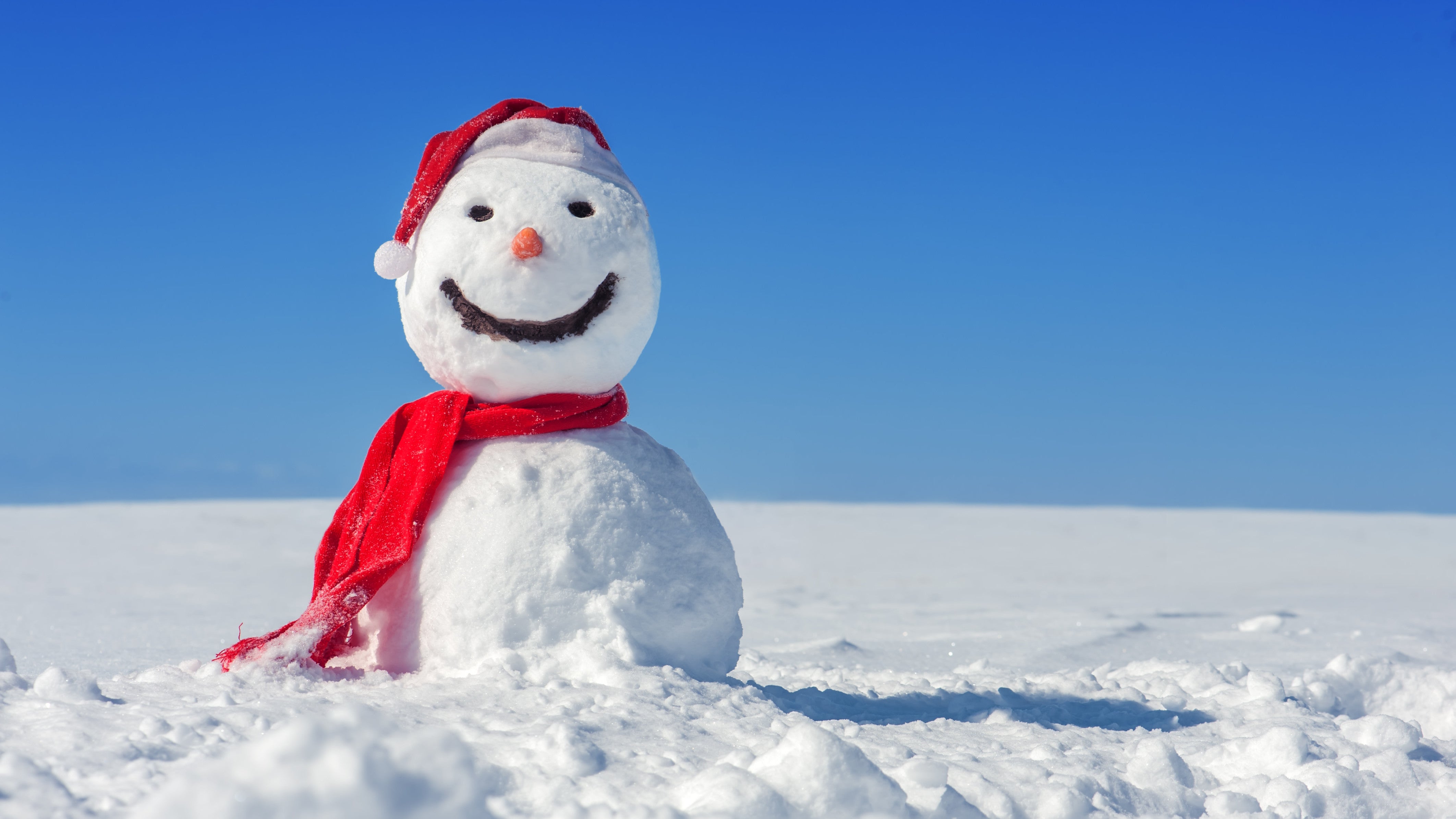 Back in the day, when we found ourselves in a situation in which we had to pass some time — which was often, because no cell phones — we practiced our spelling skills by hanging stick figures.

On one hand, we all played Hangman, we probably didn’t think too much about it, we were exposed to other games that were much more violent, and most of us turned out fine.

On the other hand, lynching is pretty dark, and maybe we could choose a more positive, kid-friendly symbol to help children practice vocabulary words.

You play Snowman the same way as Hangman, just with different steps. Lesson Plan breaks it down for us:

In the game of Hangman, when a child misses a letter of the secret word, you draw a circle (representing the head) in the noose. That’s followed by a long stick (the body), two sticks (the arms), two sticks (the legs), two eyes, and a sad face. That’s a total of nine mistakes.

When you play Snowman, for the first incorrect answer the lower (and biggest) snowball is drawn, for the second the middle snowball is added, and for the third a snowball is added at the top (the head of the snowman). After that, the snowman gets two sticks (the arms), a top hat (like the one Frosty the Snowman wears), two eyes, and a sad face. Voila! Nine mistakes!

You can stick with just the nine items, or you could have fun with it and get as detailed as you want. I remember adding clothing and shoes to my hangmen during particularly epic rounds — wow am I cringing at myself — and you could do the same by adding a scarf, buttons and a carrot nose to your snowmen.

Another (non-wintery) option is “Spaceman,” in which players draw a spaceship. You could also come up with your own character — draw a “Monster Man,” for example, if snowmen and spaceships are a little too cute for your kids.