In Australia, Apple’s iPhone 11 event is set to kick off at the ungodly hour of 3am AEST. This is a very big ask, even for die-hard iOS fans. Fortunately, we already know a bunch about the new phones via a steady stream of credible leaks.

If you’d prefer to skip the live show and get some shuteye, here are all the iPhone specs and spoilers you need to know about.

Firstly, a caveat: Apple has neither confirmed nor denied any of the following leaks. There’s a minuscule chance that the world’s army of iPhone spies have got it wrong and Apple will reveal something completely different tomorrow morning. But we highly doubt it.

With that out of the way, here are the leaks – click on the headlines to read each article.

iPhone XI Launch: Everything You Need To Know 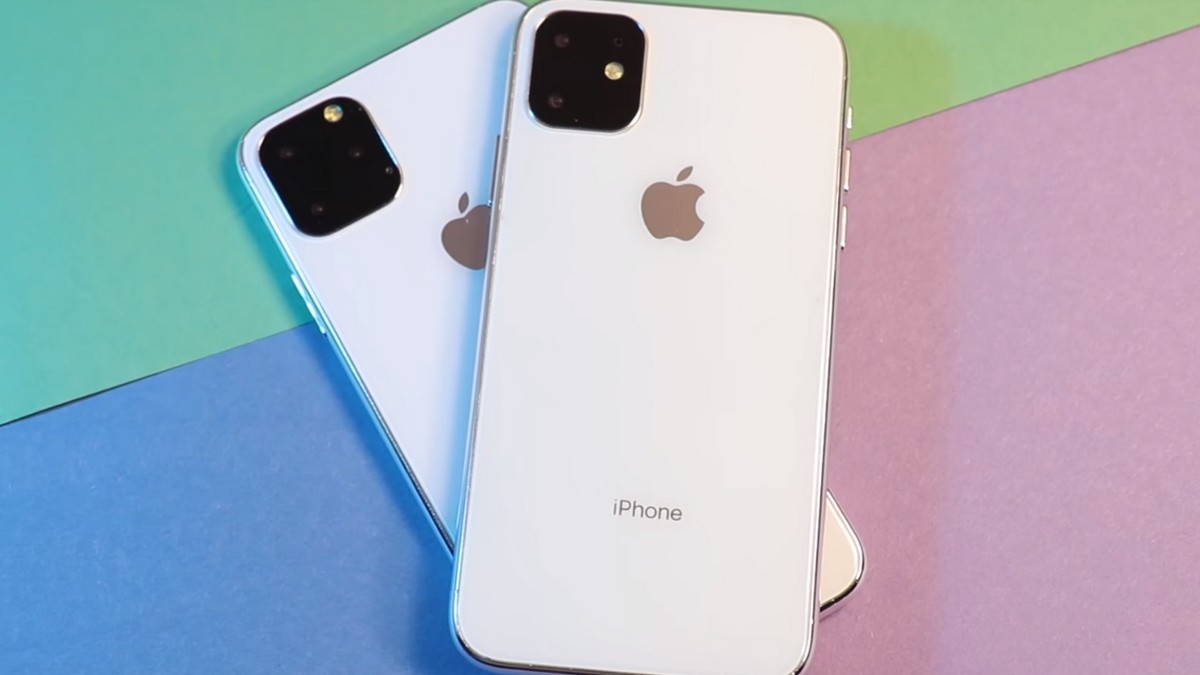 Here’s a little TL;DR summary of all the credible leaks and rumours you need to know about. If you only have time to read one article on this list make it this one.

This Is It! iPhone 11 Images Leak Ahead Of Launch 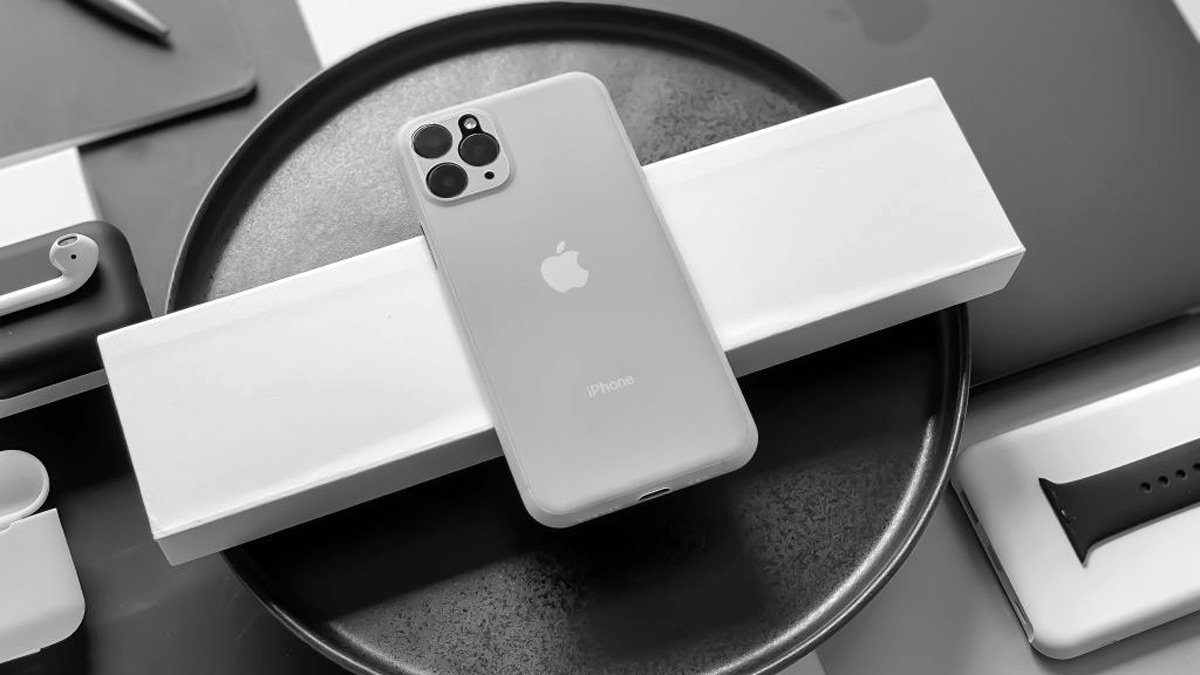 Last week, Nood Cases leaked a bunch of iPhone 11 images to promote its cases. Here are the photos. 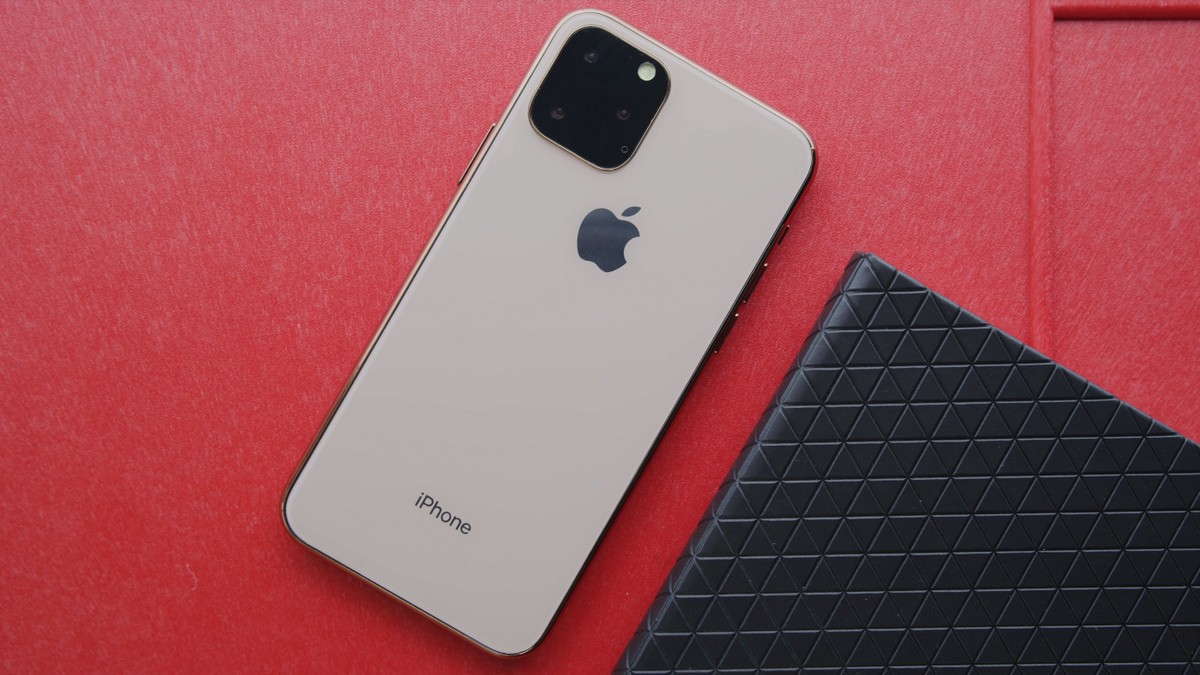 This is the big one – model names, available storage capacities, camera specs and prices. 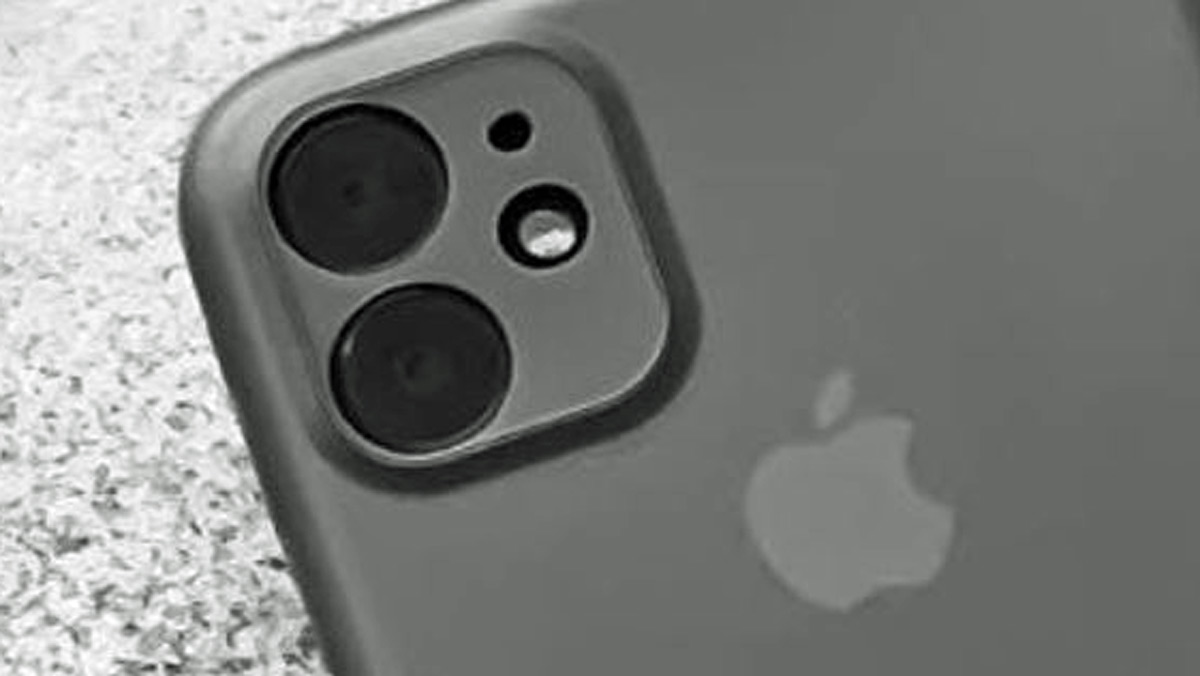 And here are some more pics from the same case manufacturer.

Report: Are Apple Fans Finally Getting An iPhone Pro? 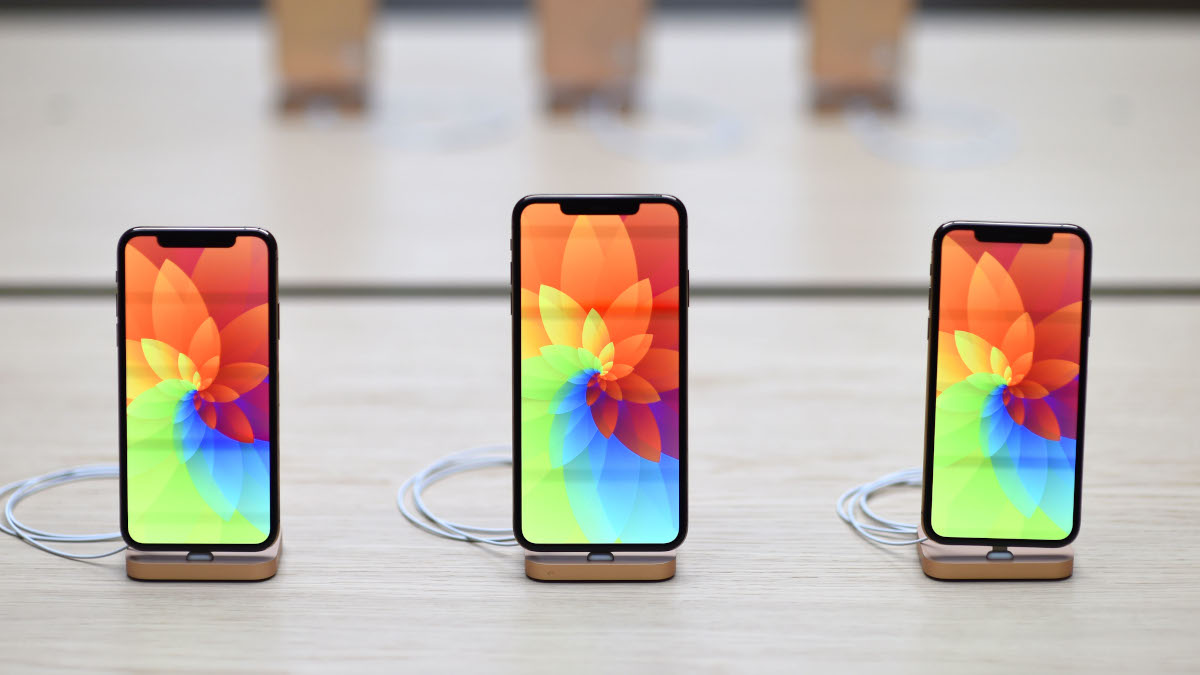 Most signs point to yes. Here are the details.

Report: Apple Is Working On A Note 10 Competitor 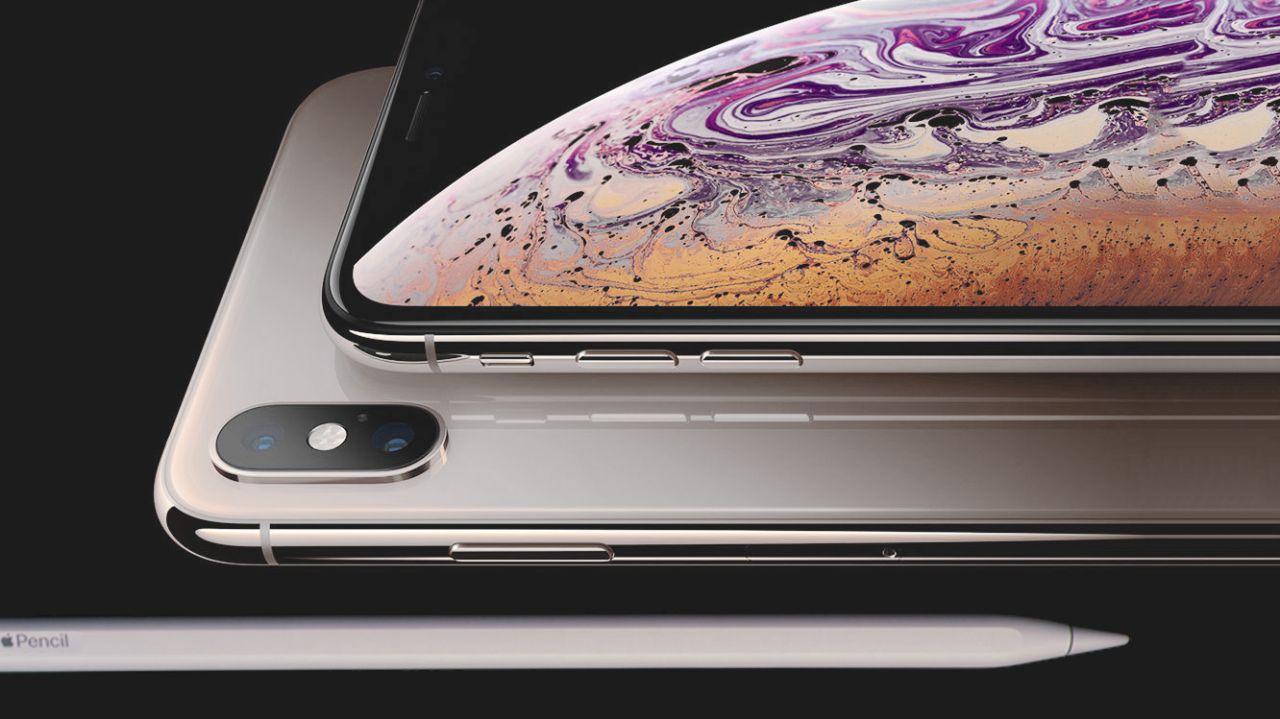 The iPhone 11 Max Pro (or whatever it ends up being called) could have Apple Pencil functionality. This one is still very much up in the air, so take it with a grain of salt.

According to a multiple leaks, the iPhone 11 will be getting a beginner-friendly camera mode dubbed Smart Frame. Here are the details.

The Best iPhone Apps You Probably Don’t Know About 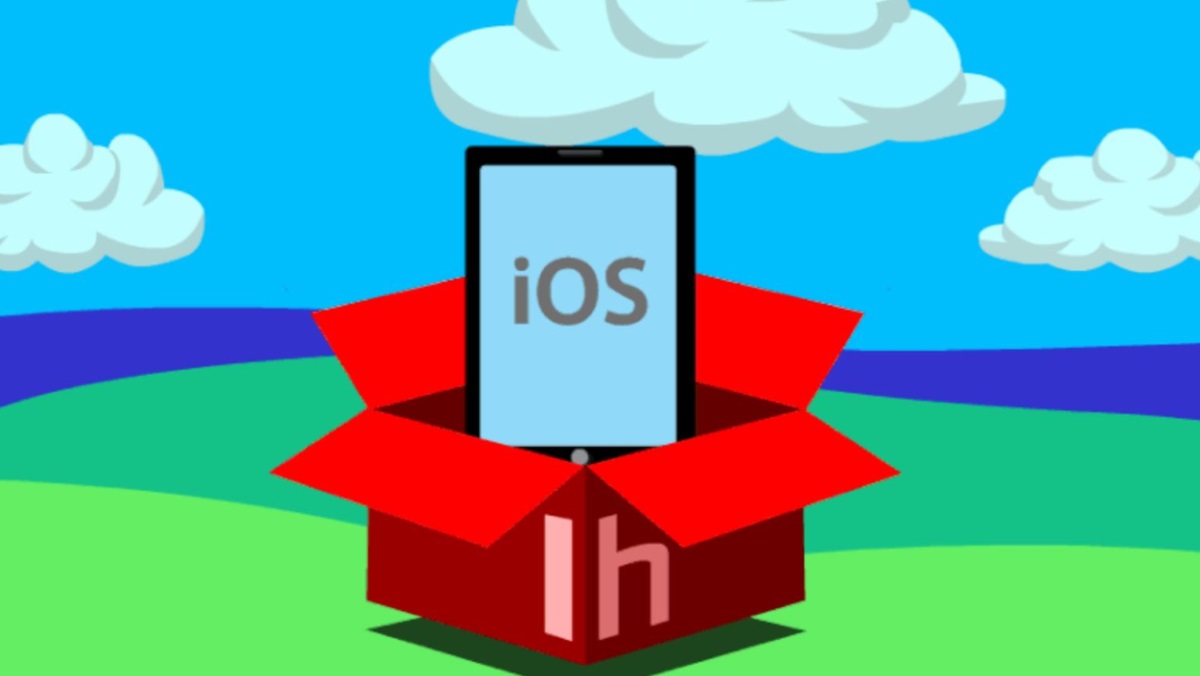 You’re going to need some new apps for your shiny iPhone 11, right? Here are five you might not know about.