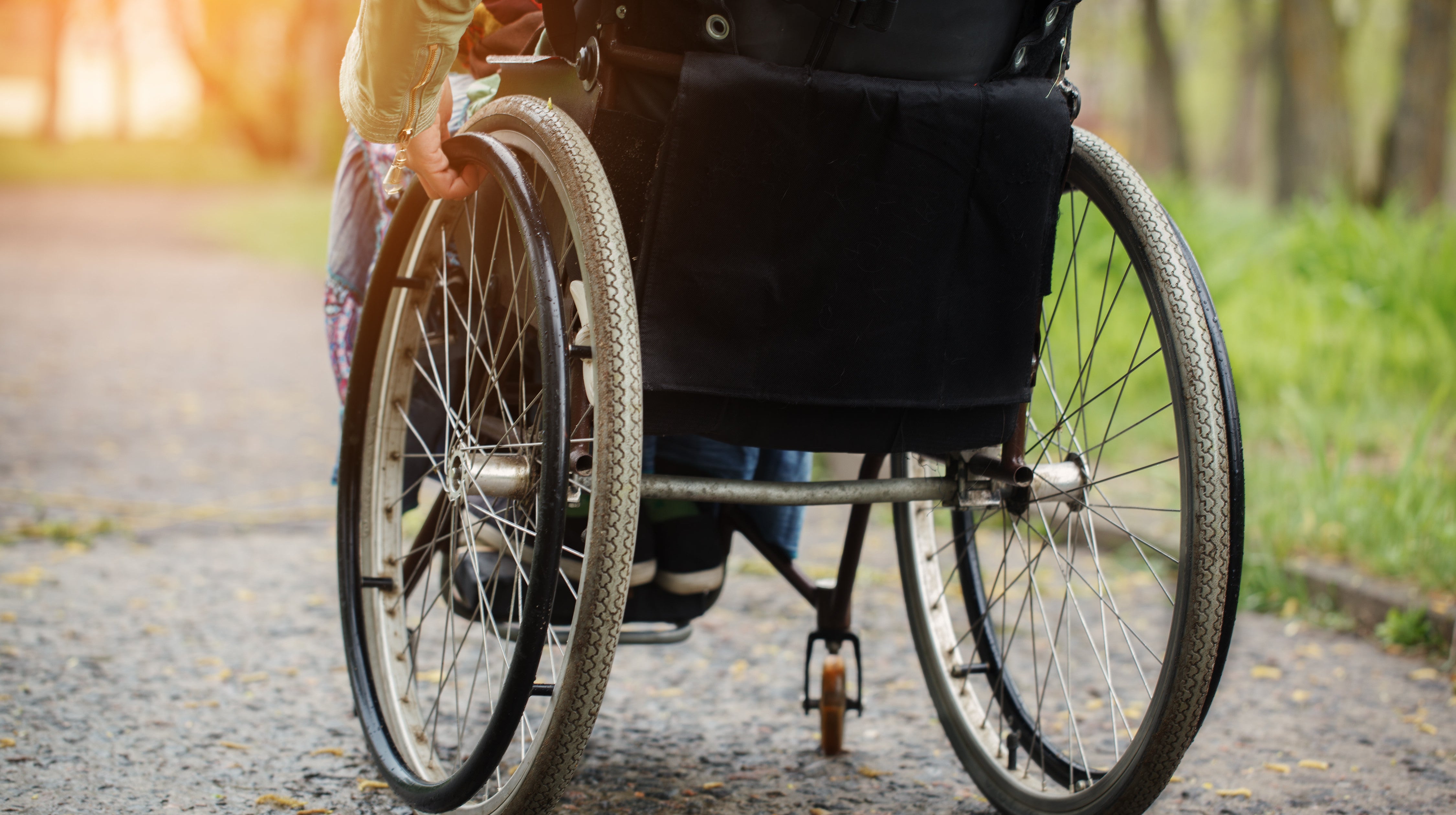 I have used the term “special needs” freely and often throughout my life. I have a brother with autism, and the phrase is pretty versatile and, I thought, inoffensive.

Back in April, I wrote a piece for Offspring called “How to Parent a Typical Child When You Also Have One With a Disability.” Yes, it’s a mouthful, but — as I learned during the editing process — I should not use the phrase “special needs child.”

Why? Because, as the National Centre on Disability and Journalism’s Disability Language Style Guide points out:

The term “special needs” was popularised… in the early 20th century during a push for special needs education to serve people with all kinds of disabilities. The word “special” in relationship to those with disabilities is now widely considered offensive because it euphemistically stigmatises that which is different.

The term “special education” is still widely used when referring to public school programs, although some government entities use titles like “exceptional student services.”

Although I am a journalist and I have a brother with a disability, I had no idea this style guide existed. Which is to say, don’t feel badly if you’re not up on all the appropriate phrasing and terminology. It’s not about getting it perfect — it’s about trying and being open to learning how to be better.

Instead of “special needs,” the style guide advises “to cite the specific disability or disabilities in question. The term ‘functional needs’ is preferred when a term is required. For example, ‘addressing the functional needs of people with disabilities’ could be used when referring to a facility or program.”

The style guide acknowledges from the get-go that things change quickly, which makes it tough for journalists — and people wanting to be mindful that they don’t cause accidental offence — to keep up.

In general, the guide recommends person-first language. That means you recognise the person before the disability, so “the person, who has a disability” instead of “the disabled person.”

The guide is 41 pages, so this isn’t going to be a comprehensive look, but here are some other guidelines to keep in mind:

You may notice a trend here: If you don’t know, just ask. It can be difficult to do — we don’t like to appear naïve, and we don’t want to make anyone feel uncomfortable (including ourselves). However, it’s worth a moment of discomfort to make another feel valued and heard.

If you can’t ask the person directly, ask a caregiver. My brother, for example, can’t tell you how he likes to be identified — he’s nonverbal — but my family doesn’t mind if you call him “autistic,” which is a debate the guide recognises: Some people object to using “autistic” as an adjective and prefer “someone with autism.”

It’s not an exact science, but simply being aware can go a long way in preventing hurt feelings and helping a person with a disability.

This is by no means the only guide like this. The Diversity Style Guide, put out by the Centre for Integration and Improvement of Journalism at San Francisco State University, is another tool for journalists that can help you use sensitivity to navigate a complex world.