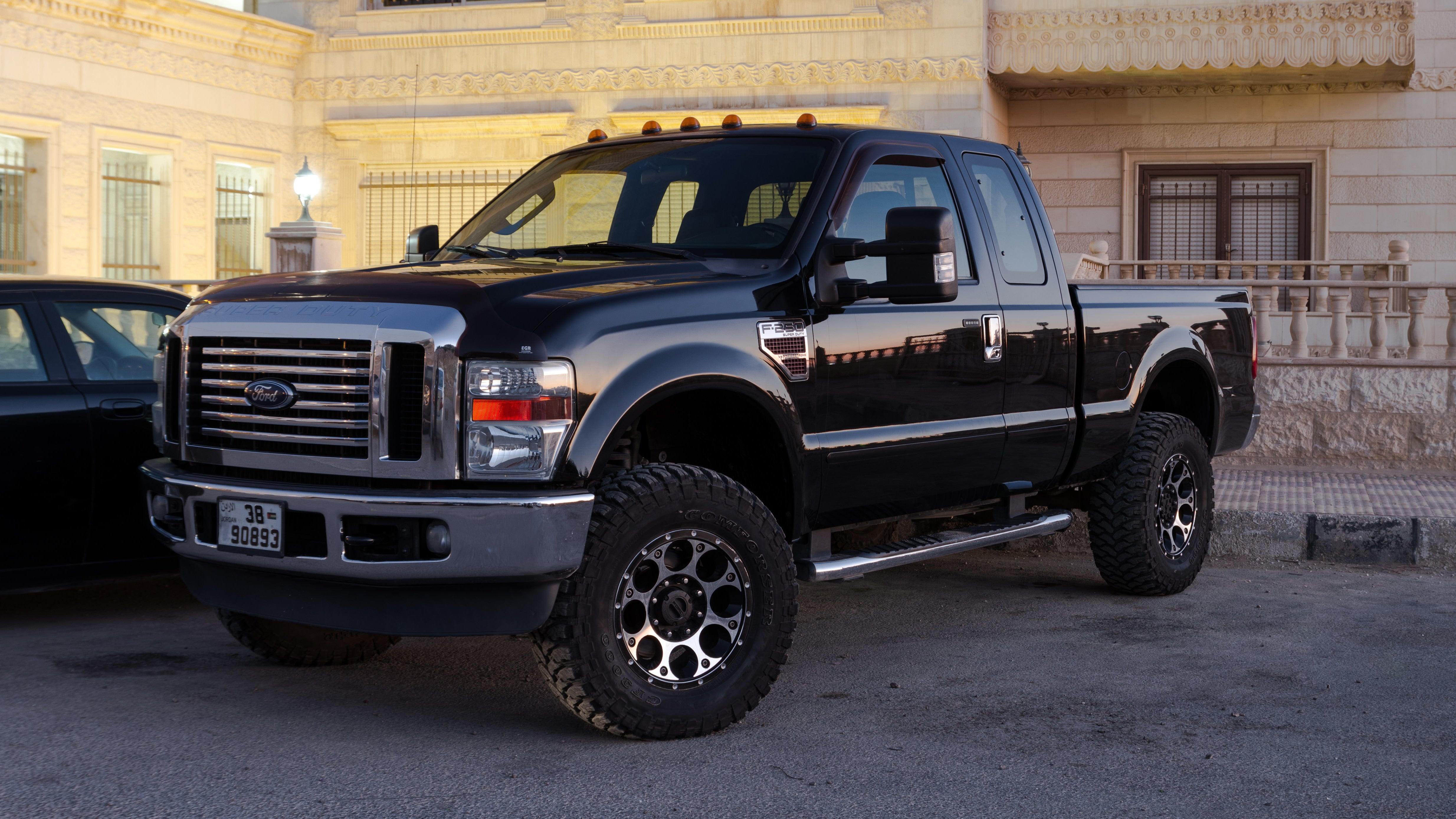 When you think about locking your car doors, in most cases your biggest concern is keeping people from stealing items in your car—or the car itself. While that’s certainly a valid concern, one Reddit user brought up another important reason to keep doors locked: to keep kids out.

Reddit user Monstermommy posted a story this week about her four-year-old daughter. The child told her grandmother she was going to play on the back porch. When her mum went out to find her, she wasn’t there, leading her mum to fear that the child had been abducted. She ran up and down the driveway yelling for her daughter and eventually heard her scream, but couldn’t find her.

As it turns out, the child had climbed insider her father’s F250 and accidentally locked herself inside, in the heat, unable to get out. The windows of the truck were tinted, so no one could see her inside.

“I found my baby in there on the verge of unconsciousness, her skin so red she looked inhuman almost and so drenched in sweat she looked like she had just climbed out of a swimming pool,” Monstermommy says. “Somehow a little four year old girl had managed to open that big truck door and climb inside, then lock herself in trying to get out. There were sweaty hand prints all over the windows where she had banged on them trying to get out.”

The incident described above is more common than you might think – and the outcome is often far more tragic. As the NRMA notes, on a hot Australian summer day, the temperature inside cars can reach a deadly 60 degrees within 20 minutes.

So: Make sure you always lock your car doors in order to prevent something similar happening to you. Young kids like to explore, and if one finds their way into your vehicle and gets stuck, you might not realise it until it’s too late.

And let’s be honest: locking your car doors consistently is just a good idea, in general, even in the safest of neighbourhoods and parking lots. Even if you don’t personally have young kids, it can be easy for a neighbourhood game of hide and seek to end up with someone hiding out in your car. It only takes a second to make things significantly safer.