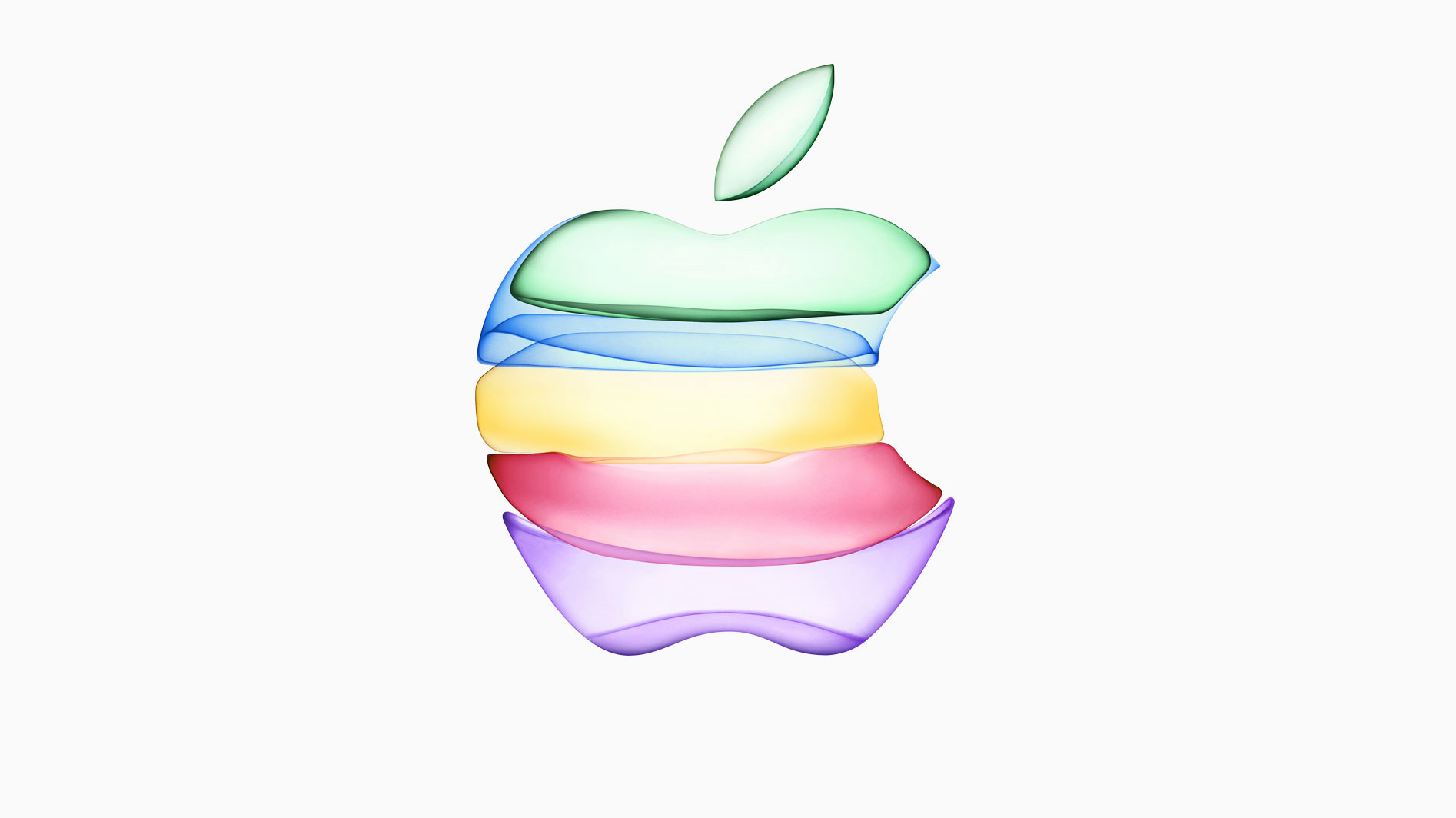 Apple is holding a media event early tomorrow morning where it’s expected to announce, among other things, the next iPhone. Rumour has it there will actually be three new versions of the phone: the iPhone 11, iPhone 11 Pro and iPhone 11 Max.

Traditionally Apple has only allowed the event to be streamed via Safari; however in recent years its opened that stream up to other browsers as well, and more recently, to Twitter. The iPhone event will also be available on a new platform: YouTube.

The event officially kicks off Wednesday September 11 at 3am AEST. If you want to watch, you can catch it thought the YouTube link here:

If you don’t want to watch via YouTube you can also check it out, per the usual, on Apple’s website accessible through Chrome, Safari and Firefox. Apple will also offer a livestream of the event on Apple TV through the Events app.

Like most Apple events, count on this one lasting a few hours. If you end up needing to miss it (it is a Wednesday morning after all), Apple will offer a replay of it on its site likely later in the day. You can also catch up on the highlights here from us and our pals at Gizmodo.