How To Help Pets Affected By Hurricane Dorian 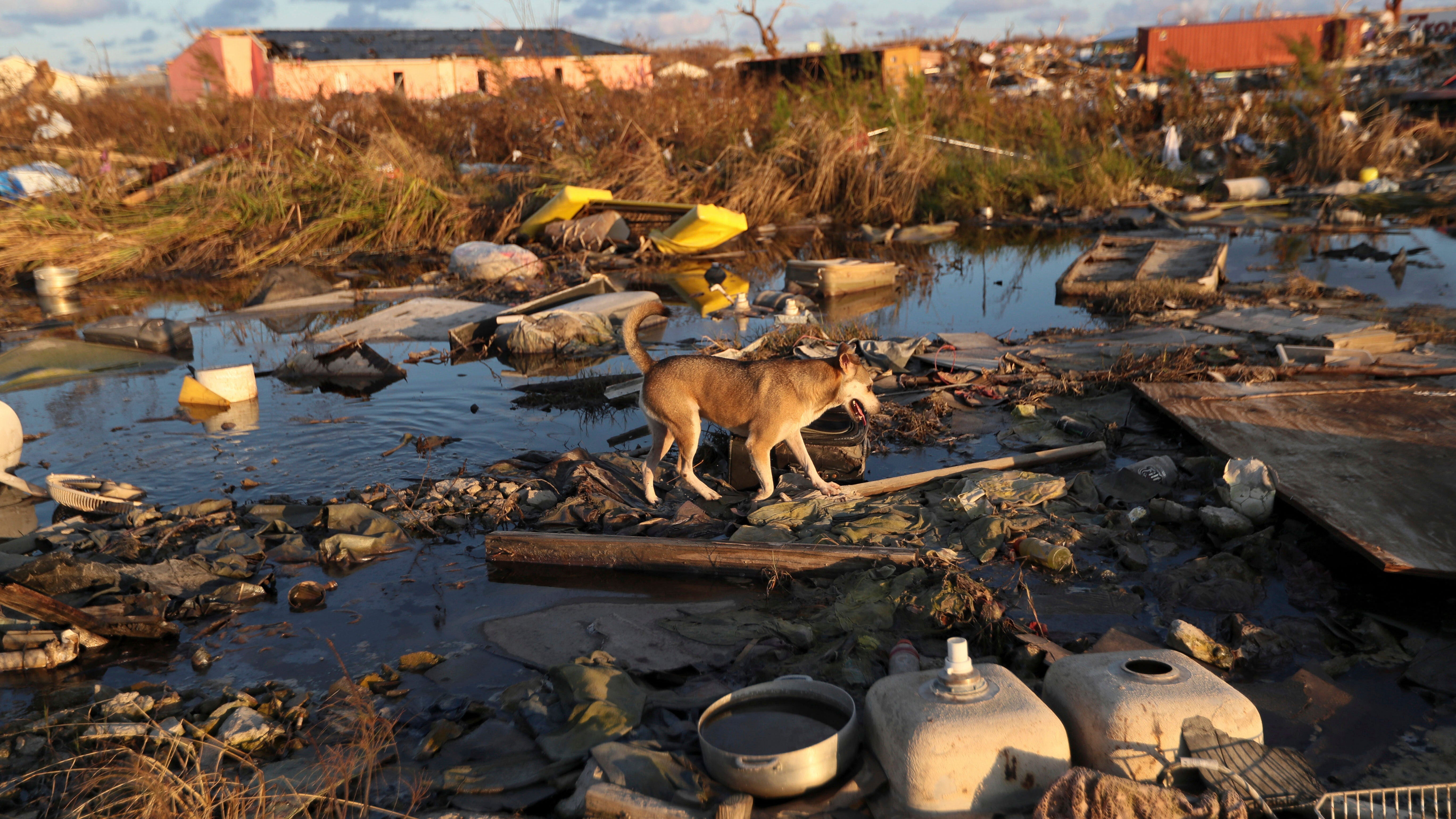 As Hurricane Dorian continues its path along Canada’s east coast, we’re only beginning to understand the damage it has caused thus far, particularly in hard-hit areas like the Bahamas.

Last week, we shared tips on how to help those individuals impacted by the hurricane. And unfortunately, animals in affected areas have suffered, too.

According to reports from over the weekend, more than 100 animals died at a shelter in the Bahamas because of heavy flooding. (In a post on the shelter’s Facebook, the executive director said kennels were submerged in five feet of water. 156 dogs and cats survived.)

If you want to help these animals affected by Dorian — and shelters in the northeast that took in hundreds of animals from impacted areas — below you’ll find various ways to contribute:

Be wary of any donation page or GoFundMe that claims to represent an organisation that helps victims of Dorian; according to the Humane Society of the Grand Bahamas, there is only one GoFundMe page representing them (so don’t fall for others unless you’ve contacted that shelter directly and properly vetted the campaigner’s relationship with that organisation through their social media presence).