How To Get Android 10 On Your OnePlus 7 Now 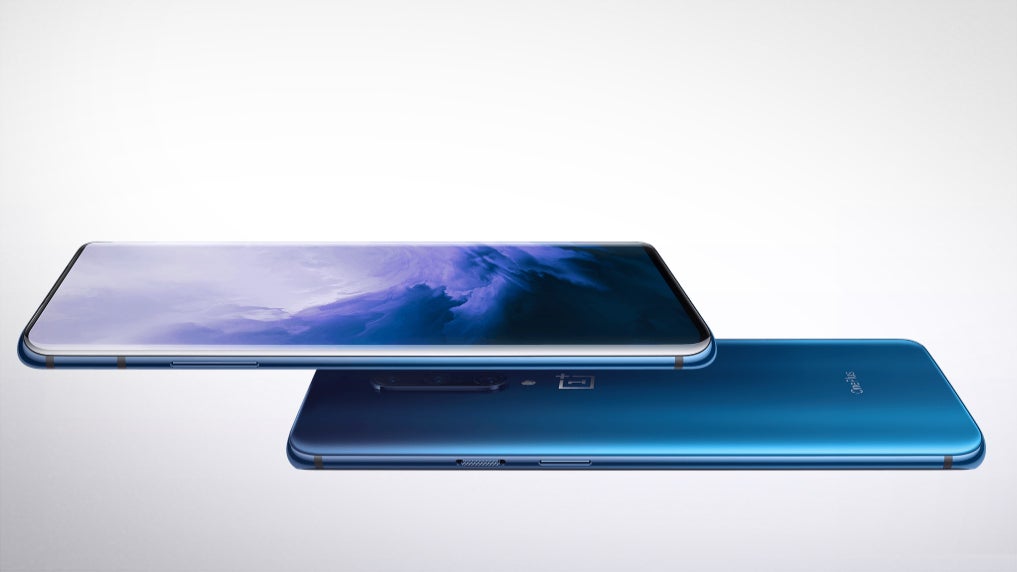 Despite not being “officially” available in this country, the One Plus 7 is an exceedingly popular smartphone with a subset of Aussie Android users. If you have the device, you can now get early access to Android 10 just like Google Pixel owners. Here’s how.

OnePlus is pushing out Android 10 to the OnePlus 7 Pro and OnePlus 7 through its Open Beta program. That “beta” is a key part of the release. Since the update isn’t officially rolling out yet, the beta version will potentially be not as stable as the eventual release, and might have a few bugs.

To get the release you’ll need 3GB of available storage and a battery level above 30%.

To start, you’ll want to download the beta for your phone from that forum post and then copy it to your phone’s storage. Once you do, go to Settings followed by System and then System Updates.

Once your phone has finished installing the update you’ll be prompted to restart it. It will first reboot in recovery mode and then reboot again to finish the update.

This is important: back up your phone prior to doing this. While it should keep your data intact, beta software is beta for a reason, and there’s a good chance you might run into a speed bump or two. Make sure you have a backup in case that speed bump is accidentally a wipe of all your data.

And if you download the beta and decide it’s not for you, that forum post also has a rollback package you can download to take your phone back to Android Pie.