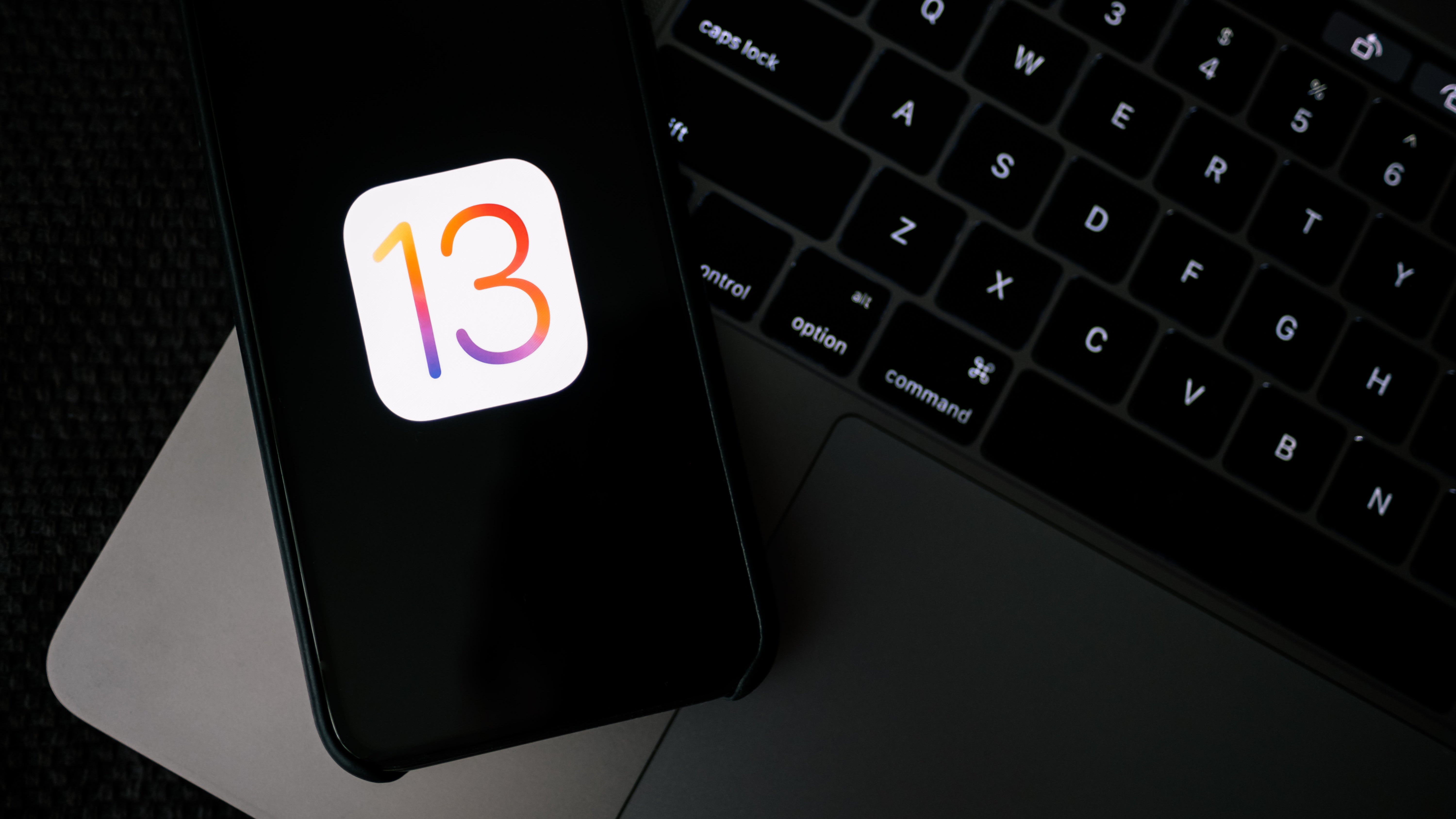 Welp, there seems to be another reason to hold off on updating to iOS 13: Users have discovered that the “Location” privacy setting — which requests access to your device’s geographical location data — is being automatically reset from “Never” to “Ask Next Time” in certain apps.

For those who have updated to iOS 13 already, Apple has assured users that the bug will be patched out in the upcoming iOS 13.1 update, which is scheduled to begin rolling out on September 24. If you’re struggling to get your apps to respect your Location data privacy, be sure to download the 13.1 update as soon as it’s available to you. This should be automatic for folks who have updates set to auto-install, but you can force-check for update 13.1 by going to Settings>General>Software Update on your device once the patch officially launches. If you don’t mind dealing with the potential stability risks of software betas, you can actually get 13.1 early by enrolling in the iOS 13 beta program, though you’ll need to opt out if you wish to switch over to the stable version in the future.

In the meantime, keep denying location data requests in apps that are asking—or better yet, just avoid using them for now.

For those who haven’t updated to iOS 13 and don’t want to deal with the privacy bug, the best course of action is to continue holding off until it’s fixed. We also would recommend waiting for official word that the bug is no longer present after patching to iOS 13.1.

Sure, Apple is usually good at keeping its word on things like this, but you never know — 13.1 could introduce even more bugs. Either way, you should also make sure you’ve fully prepped your devices before updating to iOS 13 if you haven’t already.