Google, in its infinite capacity for silly, has dropped a fun hidden feature into Android 10 that you should spend a little time exploring. (At the very least, you’ll be a hit at your next party when you pull out your updated phone and show off your secret knowledge.)

Neat, but we’re not done. Oh, no. Double-tap on each of the elements (Android, 1, and 0) and revolve them to create the old Android Q logo, which looks something like this: 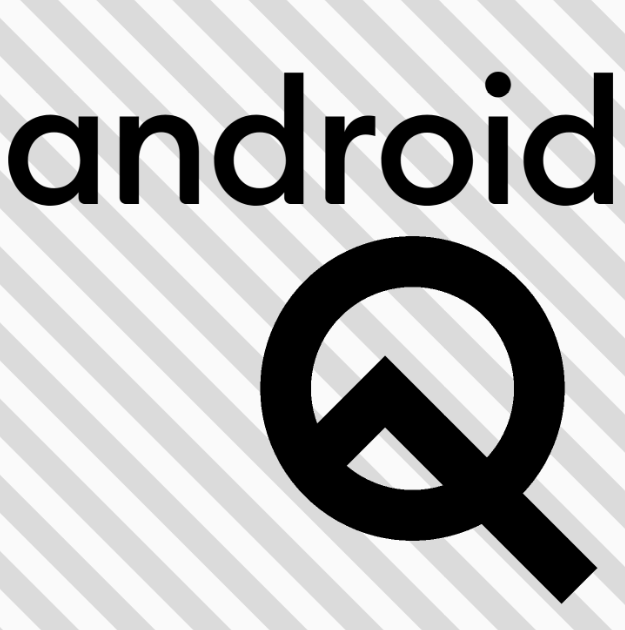 You’ll know you’ve nailed it if the grey lines on the background start moving from the lower-left corner of your phone’s screen to the upper-right. From there, tap on the word “Android” until you pull up a second puzzle. Congratulations; you’re in Nonogram Land. 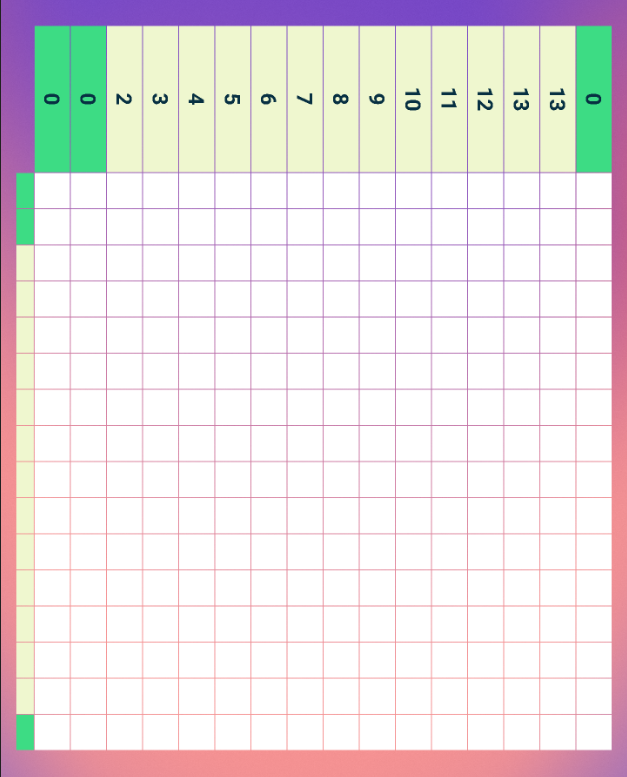 If you’re still bummed that your device has yet to receive Android 10, don’t worry. While you wait, don’t forget about this version of the operating system’s Easter eggs. To access them, you’ll perform the same trick as before: pull up your Android 10 device’s Settings app, tap on About phone, tap “Android version,” and start tapping on the next instance of “Android version” you see. Eventually, this will happen: 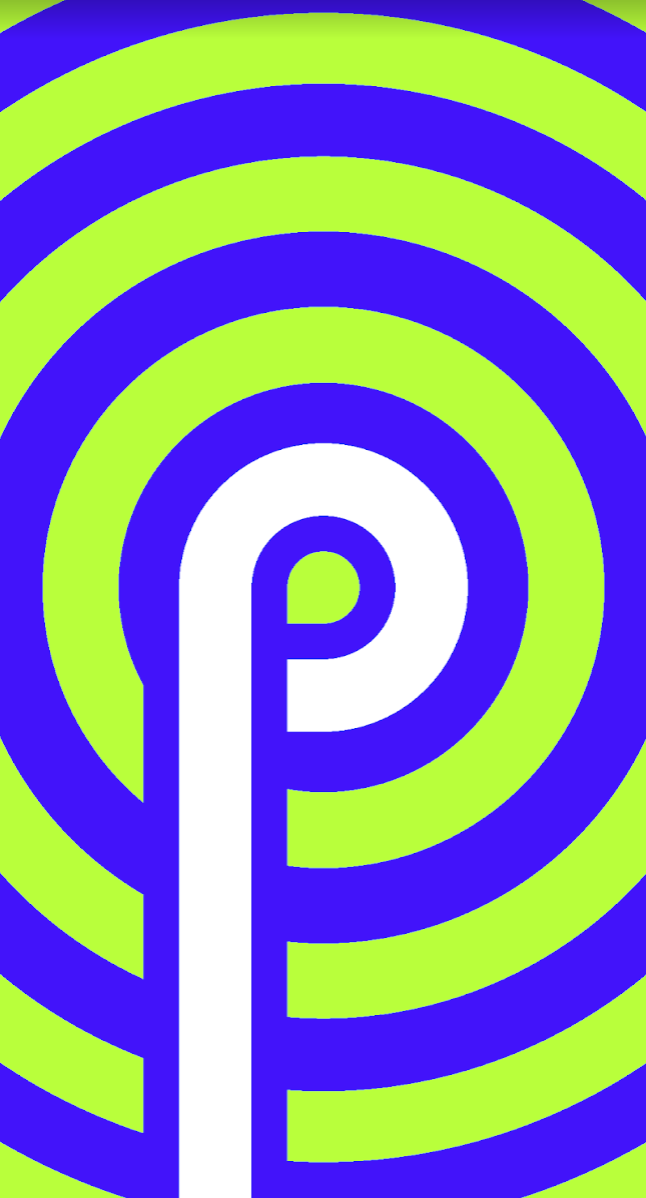 Drugs are bad, mmkay? Again, we’re not quite done. Keep tapping the “P” of this colourful little Android P logo, and you’ll eventually be taken to a simple drawing app that you can use to doodle the day away. This isn’t as captivating as a nonogram, but it’s a lot less stressful. 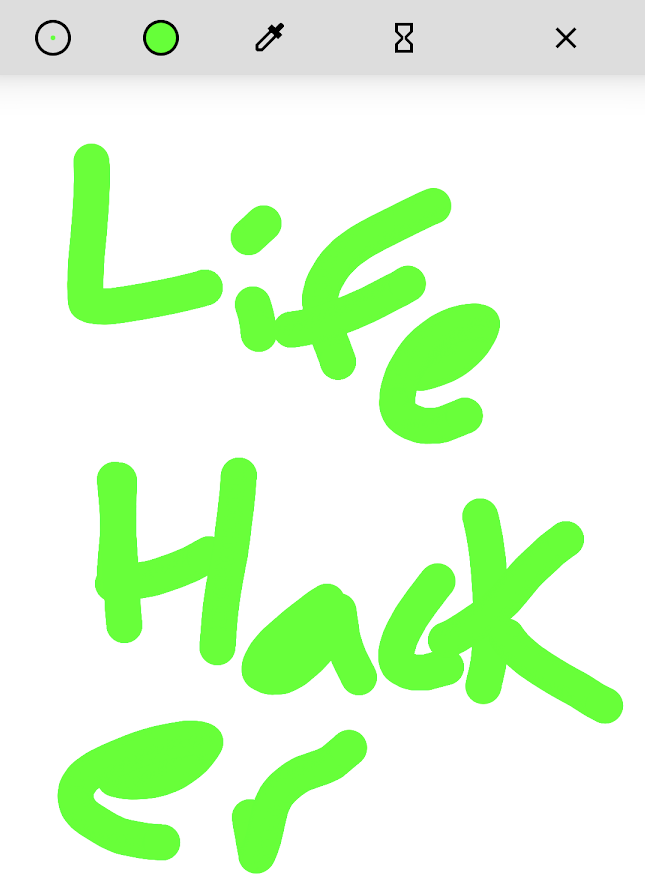