The $1 Red-Back Spider Coin Is Freaking Me Out

In mid-September, Macquarie Mint will release 500 Red-Back Spider $1 coins as part of its aptly named ‘Deadly & Dangerous’ collection. There are six more in the series, ranging from the dingo to the great white shark. Strewth! Here are the details.

How To Identify A Counterfeit Note

There has been a rash of counterfeit banknotes doing the rounds in Sydney over the past month, with police warning NSW businesses to be extra vigilant. Here are some detection tips from the NSW Fraud and Cybercrime Squad that will help you to stick with legal tender.

Struck in solid 14-carat gold, the Deadly & Dangerous Gold Coin Collection are official legal tender coins. The only difference is that they contain a unique ‘Deadly & Dangerous’ privy mark and one of Australia’s most deadly animals. 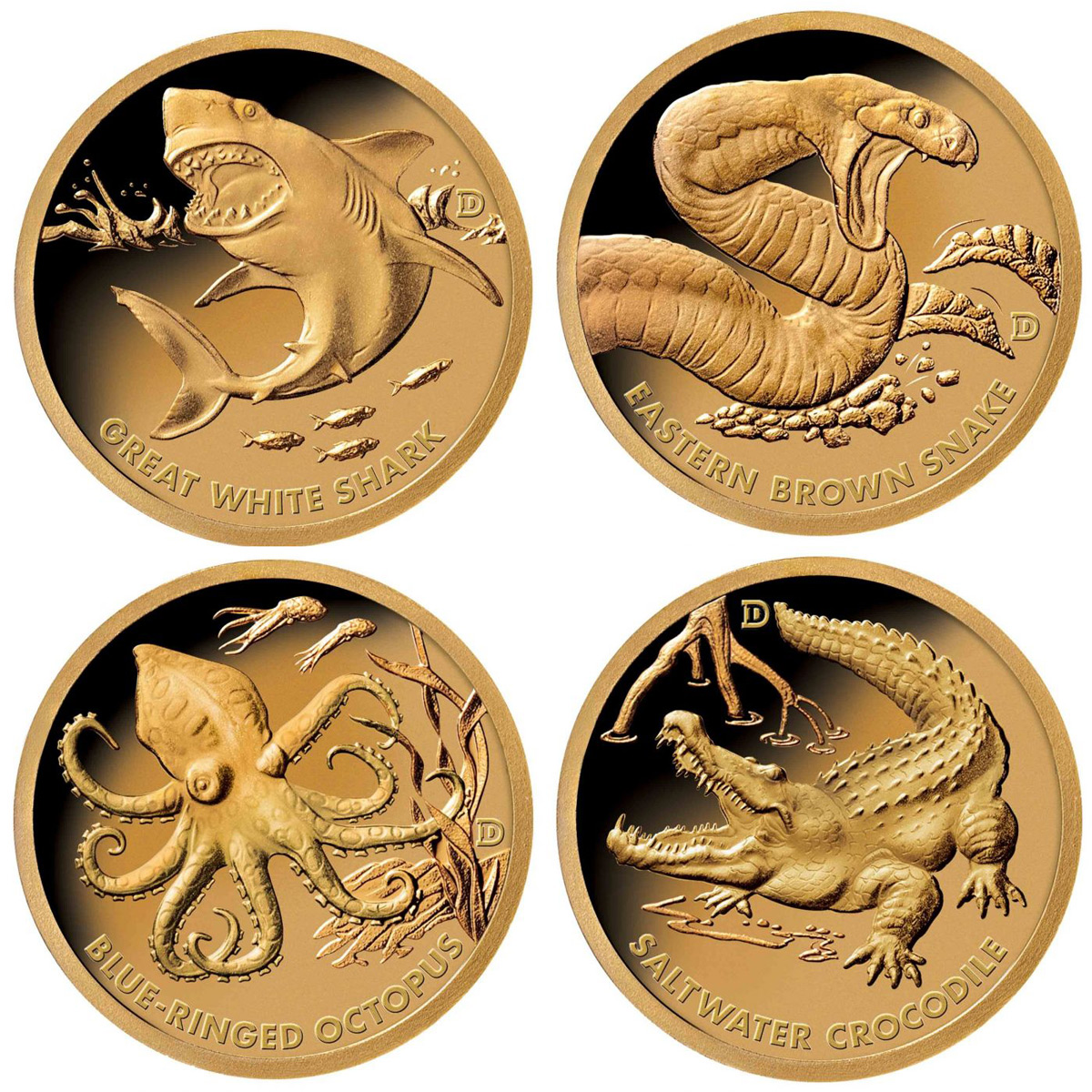 Unfortunately, the Deadly & Dangerous coins aren’t designed for general circulation. Instead, you need to purchase them directly from the Macquarie Mint website or on the collector’s market.

Prices start at $79.95, which is pretty hefty for a coin that has a literal value of $1 – in the Solomon Islands no less. On the plus side, orders come with a full-colour booklet, certificates of authenticity/ownership, a magnifying glass and a custom-made timber case.

Future editions to the series will include the Blue-ringed Octopus, Saltwater Crocodile and Eastern Brow Snake. Sadly, the internationally-dreaded Drop Bear does not appear to be part of the series.

That’s a bloody outrage, that is!

Recent news reports that a man had both his legs amputated after being bitten by a white-tailed spider have again cast this spider in a negative light. Experts have since said amputations may have been wrongly blamed on a spider bite, and authorities now consider a bacterial infection to be responsible for the man’s injuries. Despite this, the damage to the largely harmless white-tail may have been done.