Why Google’s Quantum Computing ‘Breakthrough’ Has Scientists So Excited

A quantum computer may have solved a problem in minutes that would take the fastest conventional supercomputer more than 10,000 years. A draft of a paper by Google researchers laying out the achievement leaked in recent days, setting off an avalanche of news coverage and speculation.

While the research has not yet been peer-reviewed – the final version of the paper is expected to appear soon – if it all checks out it would represent “the first computation that can only be performed on a quantum processor”.

That sounds impressive, but what does it mean?

To understand why quantum computers are a big deal, we need to go back to conventional, or digital, computers.

A computer is a device that takes an input, carries out a sequence of instructions, and produces an output. In a digital computer, these inputs, instructions and outputs are all sequences of 1s and 0s (individually called bits).

A quantum computer does the same thing, but it uses quantum bits, or qubits. Where a bit takes on only one of two values (1 or 0), a qubit uses the complex mathematics of quantum mechanics, providing a richer set of possibilities.

Building quantum computers takes phenomenal engineering. They must be isolated to ensure nothing interferes with the delicate quantum states of the qubits. This is why they are kept in vacuum chambers containing fewer particles than outer space, or in refrigerators colder than anything in the universe.

But at the same time, you need a way to interact with the qubits to carry out instructions on them. The difficulty of this balancing act means that the size of quantum computers has grown slowly.

By the time you get up to 53 qubits – that’s how many are in the Sycamore chip used by the Google researchers – the quantum computer can quickly perform calculations that would take our biggest digital computers (supercomputing clusters) thousands of years.

Quantum Computing: What Is It And How Does It Work?

What is quantum supremacy?

Quantum computers won’t be faster than digital computers for everything. We know they will be good at factorising large numbers (which is bad news for online security) and simulating some physical systems like complex molecules (which is good news for medical research). But in many cases they will have no advantage, and researchers are still working out exactly what kinds of calculations they can speed up and by how much.

The Google researchers now appear to have performed such a calculation, although the calculation itself is at first sight uninspiring.

The task is to execute a sequence of random instructions on the quantum computer, then output the result of looking at its qubits. For a big enough number of instructions, this becomes very hard to mimic with a digital computer.

The idea of quantum supremacy is popular because it is a graspable milestone – a valuable currency in the highly competitive area of quantum computing research.

Google’s achievement is technically impressive because it required full programmability on the 53-qubit chip. But the task performed was designed specifically to demonstrate quantum supremacy, and nothing more. It is not known whether such a device can perform any other calculations that a digital computer cannot also do. In other words, this does not signal the arrival of quantum computing.

A usable general-purpose quantum computer will need to be much larger. Instead of 53 qubits, it will require millions. (Strictly speaking, it will require thousands of nearly error-free qubits, but producing those will involve millions of noisy qubits like those in the Google device.)

Ubiquitous quantum computing is still far enough away that attempting to predict when it will occur and what useful tasks it will eventually be used for is a recipe for embarrassment because history teaches us that unforeseen applications will blossom as access to new tools becomes available. 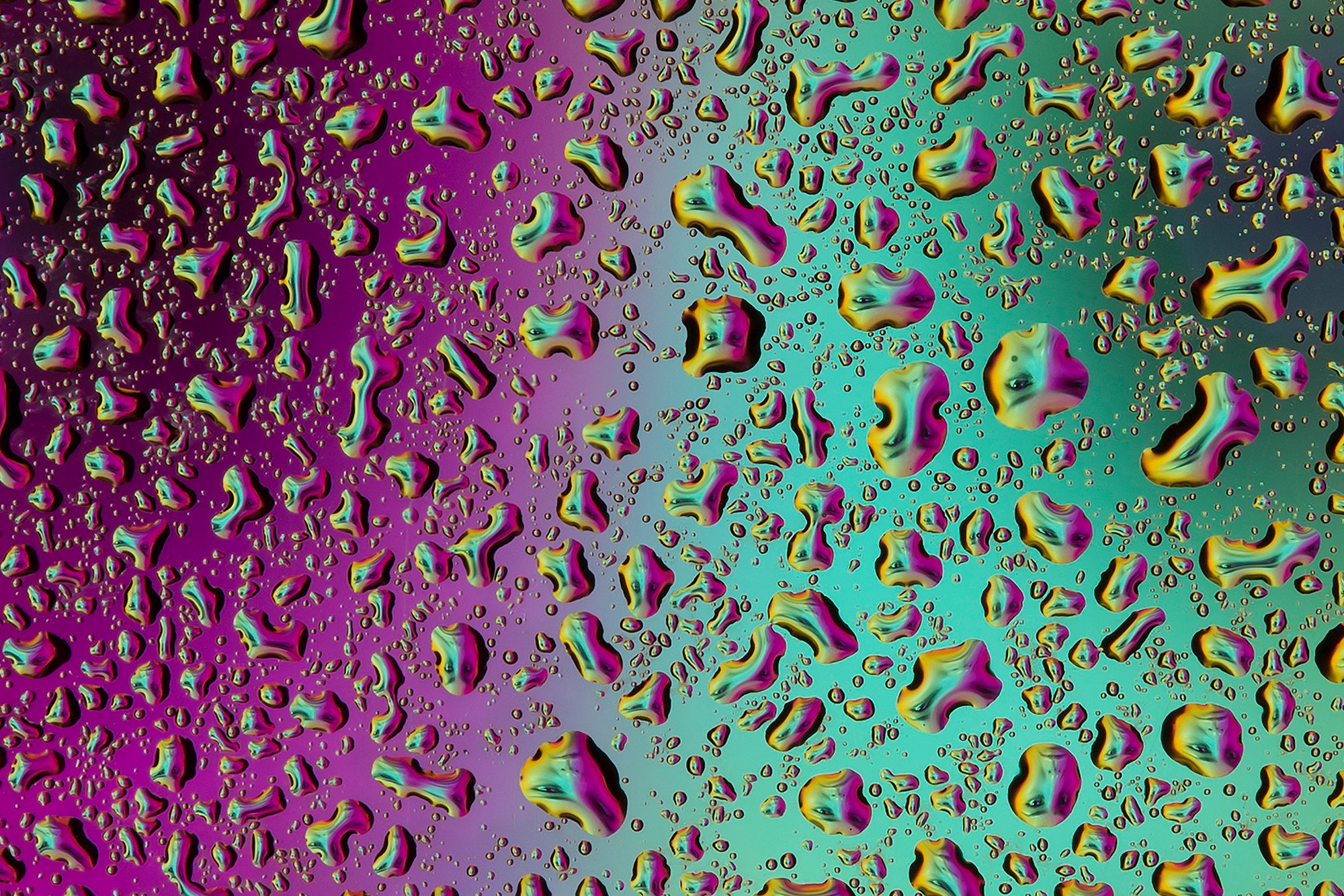 How Quantum Memory Could Change Computing

In a hot tub in 2012, physicist Seth Lloyd pitched a quantum internet application to Google's Sergey Brin and Larry Page. He called it Quoogle: a search engine that, using mathematics based on the physics of subatomic particles, returns results without ever actually knowing the query. Such an advance would require an entirely new kind of memory, called qRAM, or quantum random access memory.

A new tool for science

From a scientific point of view, the future of quantum computation is now much more exciting.

This is no longer the case. But that is good, because now these new devices give us new scientific tools. Just running these devices produces exotic physics that we have never encountered in nature. Simulating quantum physics in this new regime could provide new insights into all areas of science, all the way from more detailed understandings of biological processes to probing the possible effects quantum physics has on spacetime.

Quantum computation represents a fundamental shift that is now under way. What is most exciting is not what we can do with with a quantum computer today, but the undiscovered truths it will reveal tomorrow.