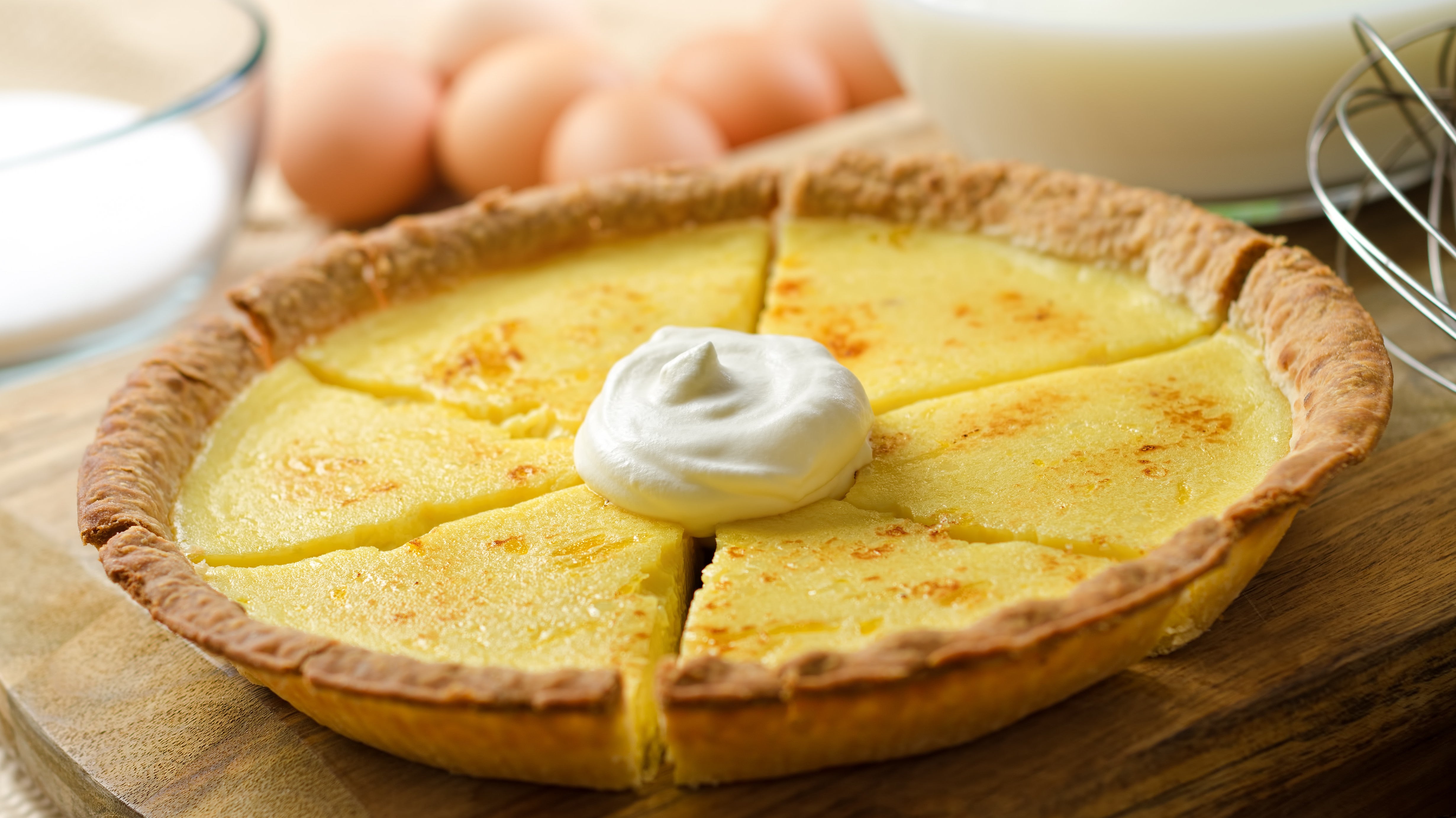 Earlier this year, Christini Tosi changed the name of “Crack Pie” to “Milk Bar Pie,” explaining that the name “fell short” of Milk Bar’s mission “to spread joy and inspire celebration.” It wasn’t exactly an apology, and it wasn’t clear if Tosi really understood why the name was a problem in the first place, but at least the name — finally, after over a decade — was changed.

Tosi was not the first to use the word “crack” to indicate that a food was difficult to stop eating, and she definitely wasn’t the last. The word is used to describe slow cooker chicken , saltine toffee (though some argue the “crack” comes from the crackers), and sauce. In Portland, not too far from where I live, there is a “snack shop” called “Cheese & Crack,” though only one of those things is available for purchase.

I don’t doubt many people will tell me to lighten up, but come the fuck on. It is 2019, and making light of addiction cannot be what passes as a cute joke or winky marketing ploy, and I am hardly the first to point this out. As Devra First explained in her article for the Boston Globe on the subject, the ability to make light of crack has a lot to do with privilege:

The crack epidemic of the 1980s hurt largely poor, largely black communities, not the people who were heading to the East Village to spend $5 on a slice of pie (the price has since gone up to $9). Now the country is in the grips of an opioid crisis, and a double standard.

This addiction affects white communities as well — 78 per cent of those who died from an opioid overdose in 2017 were white, according to the Henry J. Kaiser Family Foundation — and our cultural response to it has been very different, with dialogue often centred on treatment rather than incarceration…. A bakery would never try to market something called Fentanyl Cake, and the name Crack Pie feels offensively off-key.

Individuals — some who aren’t even in the business of selling food to yuppies — do it too. (These people are usually white.) There’s a scene in an episode of The Office where Pam says the breadsticks at a restaurant are “like crack.” Ryan quickly interjects “I love when people say ‘like crack’ who’ve obviously never done crack,” then suggests she to compare them to something from “her world,” such as scrapbooking. It’s one of the few times Ryan makes a good point, and the 20-second scene crystalises exactly why equating food to crack is so cringy.

No one who has ever tried crack would tell you that eating breadsticks (or pie, or cheese, or toffee) comes anywhere close to the experience of smoking crack cocaine. Using the name of a drug that devastated primarily poor and minority communities to sell slices of chess pie and artfully constructed cheese plates is not edgy or interesting. Using it as shorthand for “very fun to eat” in writing or in conversation is at the best extremely lazy and at worst classist and racist.

Tosi did a good thing when she changed the name of her famous pie, and many food writers — such as restaurant critic Soleil Ho and the Serious Eats staff — are able to write beautifully without using it as a hyperbolic crutch. So don’t say it! That’s the hack! If you need a word to describe how much you enjoy a food thing, type “delicious” into an online thesaurus and pick something.

There are a lot of words out there, and most of them don’t trivialise addiction.