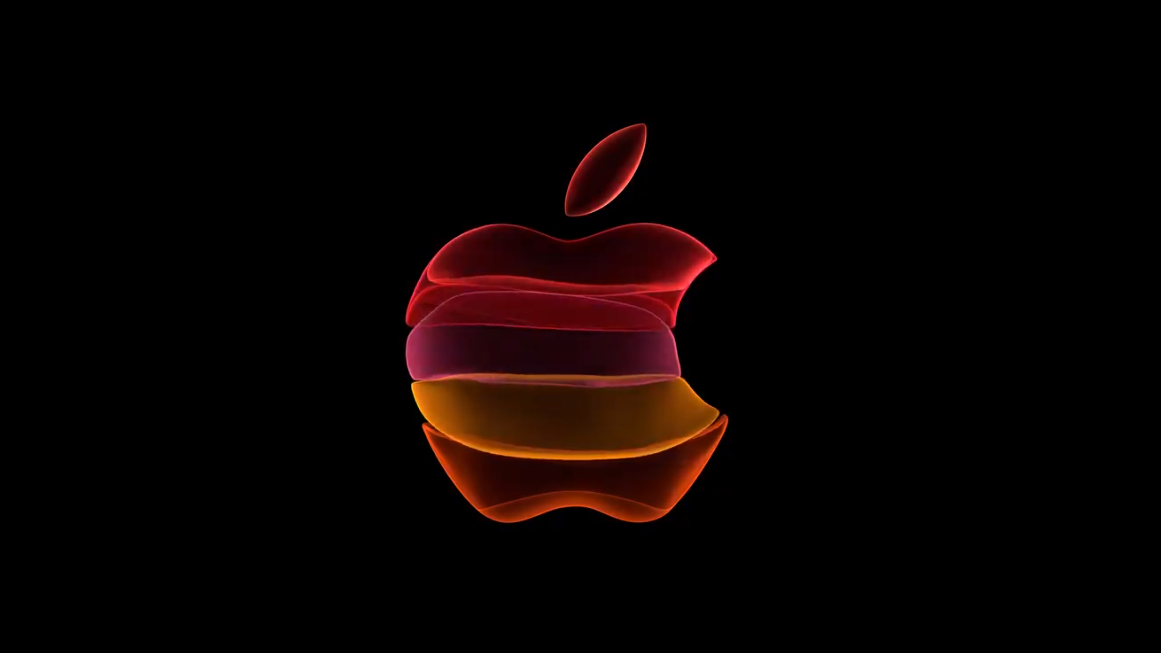 It’s Apple Day. I’m not at the glass doughnut Apple Park, but I did watch the livestream from two devices at once, so I got double the exposure to Apple’s Reality Distortion Field as everyone else. Before I turn into a white-ceramic-coloured Hulk, here’s a quick look at all the most interesting updates from Apple’s September 2019 event.

Making your fortune from Apple (instead of giving it to them)

For those looking to make a quick buck from Apple’s announcements today: 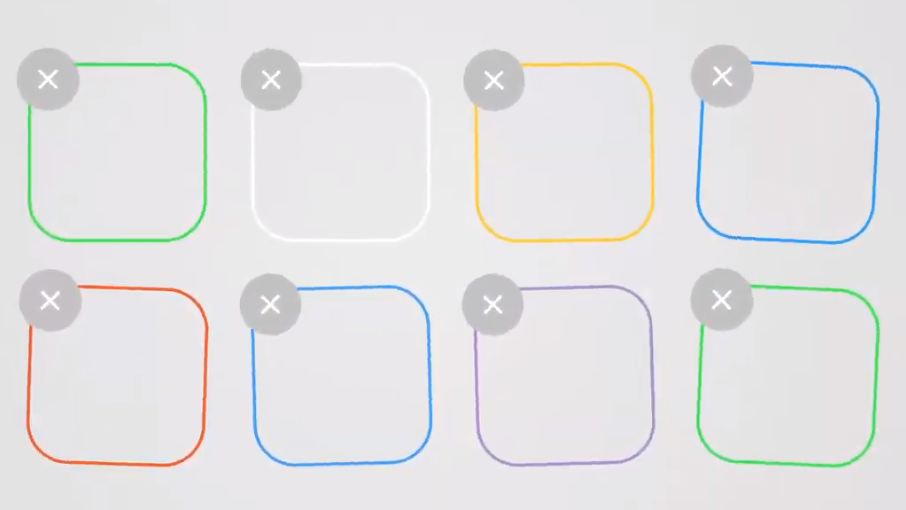 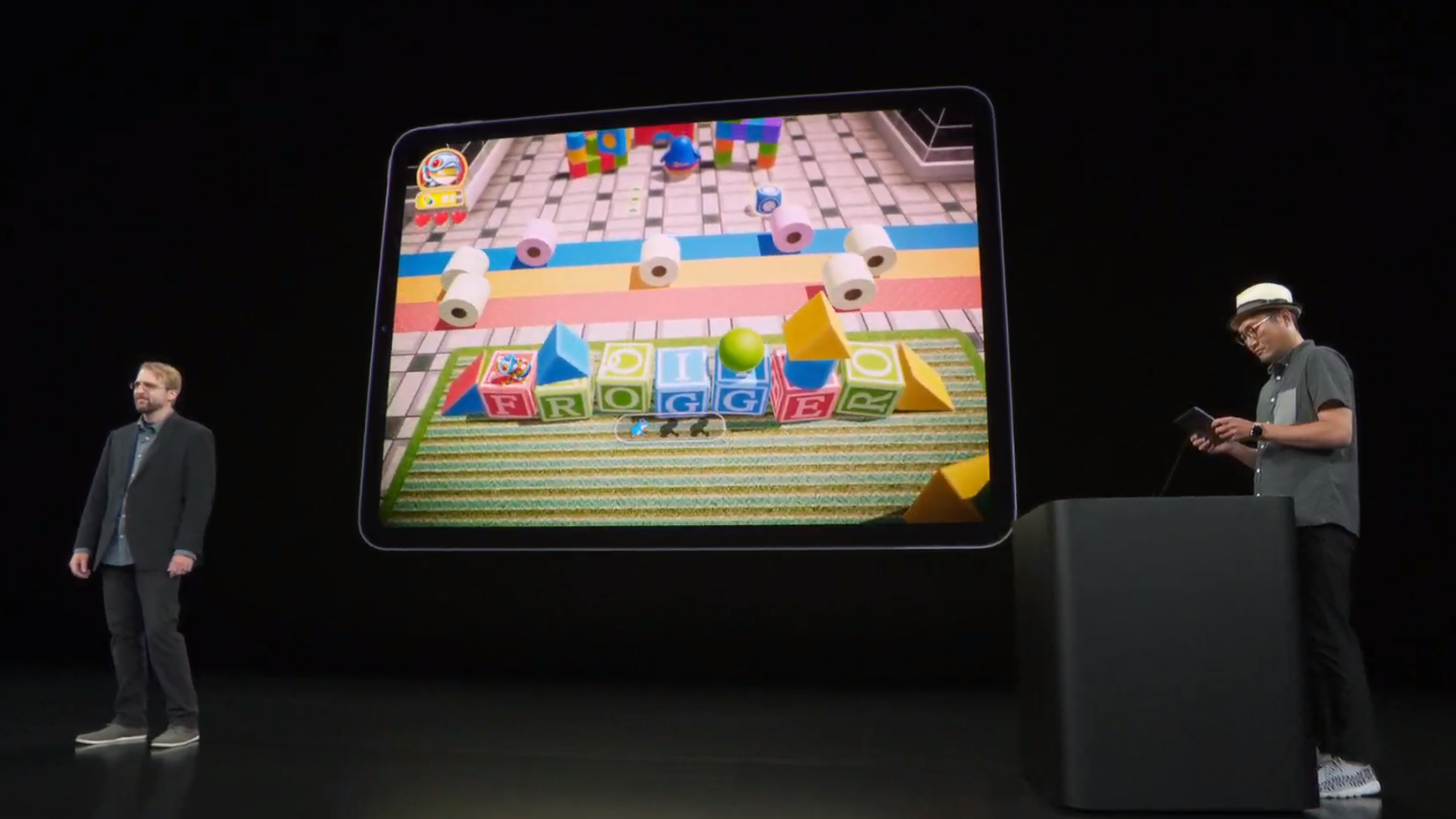 Services, services, services. We all know Apple Arcade was coming—Apple’s “pay us a monthly fee for access to exclusive games” service. I might not have used a variant of Frogger as the very first demo to showcase for Apple’s Arcade service, as that’s a bit old school, to put it mildly, but there you have it. Yes, that image shows Frogger navigating around a baby-land, including one giant infant to dodge as the demo went on. (Other demos of exclusive Apple Arcade games, like Annapurna Interactive’s Sayonara Wild Hearts, looked a bit more exciting.)

Maybe it’s just me, but I wish Apple highlighted titles that were a bit more exciting then all these family-friendly titles, but that’s Apple. Here’s hoping we’ll see some super-engaging content from all the developers on board with Apple Arcade:

Hi, Ann. (We used to sit next to each other) (Screenshot: David Murphy)

The details: Apple Arcade arrives September 19, in 150 countries, for $US5/month. You also get a one-month free trial. In Australia it will cost $7.99 a month.

More services, you say? Let’s go! Tim Cook showed off a trailer for See, an original Apple show starring that ripped Aquaman/Game of Thrones guy. The catch? Nobody in the future can see anything. And then babies are born, and they can see, and all hell breaks loose—one of those deals.

The details: The first original shows for Apple TV+ arrive November 1, and the service launches in more than 100 countries for $US5/month (for a family subscription). “This is crazy,” Cook exclaimed. In Australia it will set you back $7.99 per month.

Also, you get a free year of Apple TV+ if you buy an iPhone, iPad, or MacBook. Is Apple pumping services hard? You bet they are.

Say hello to the seventh-generation iPad 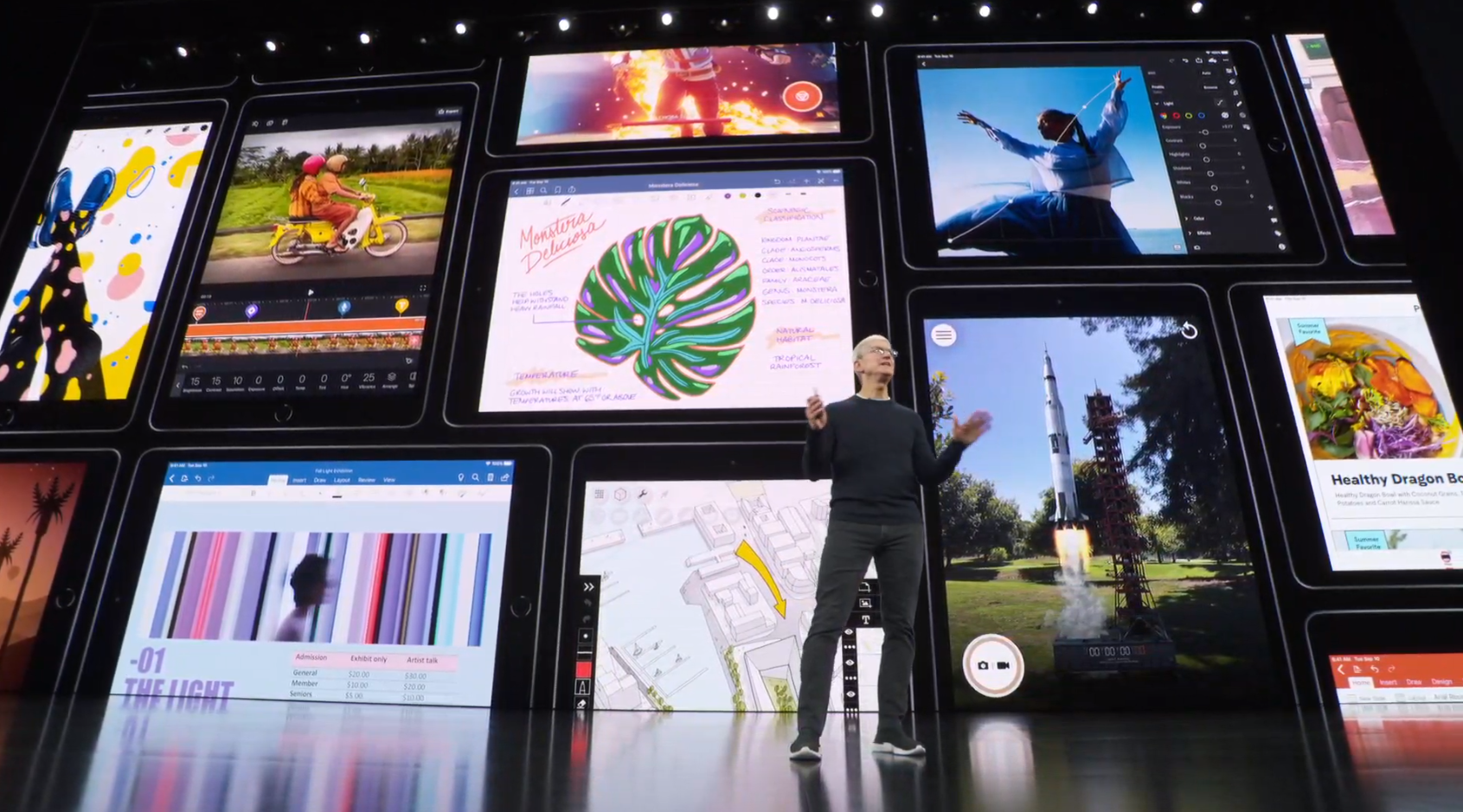 Here comes a seventh-generation iPad. Let’s look at the stats: 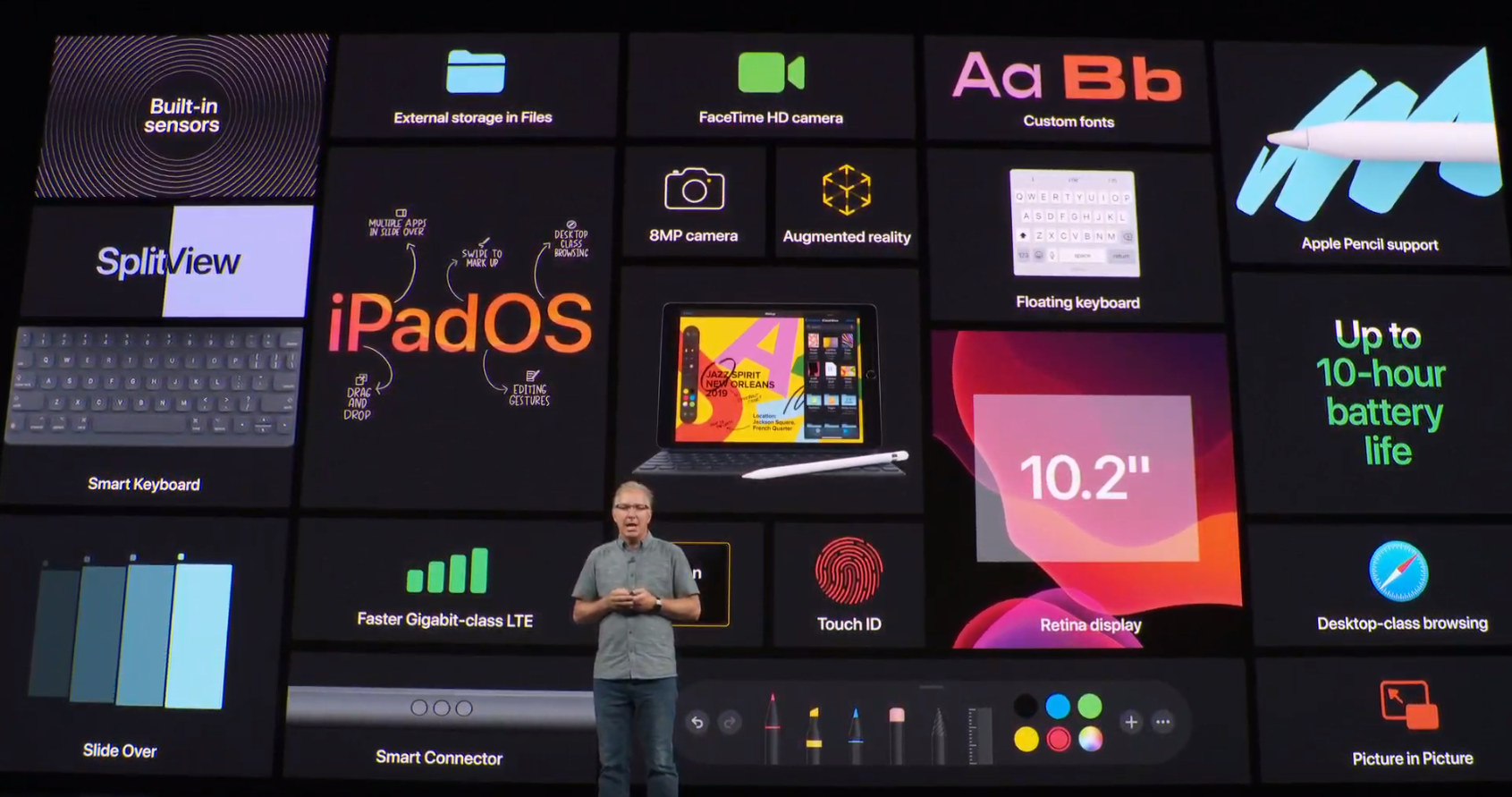 Apple announced three new health studies that Apple Watch owners can elect to participate in via a new Apple Research app (coming out later this year): 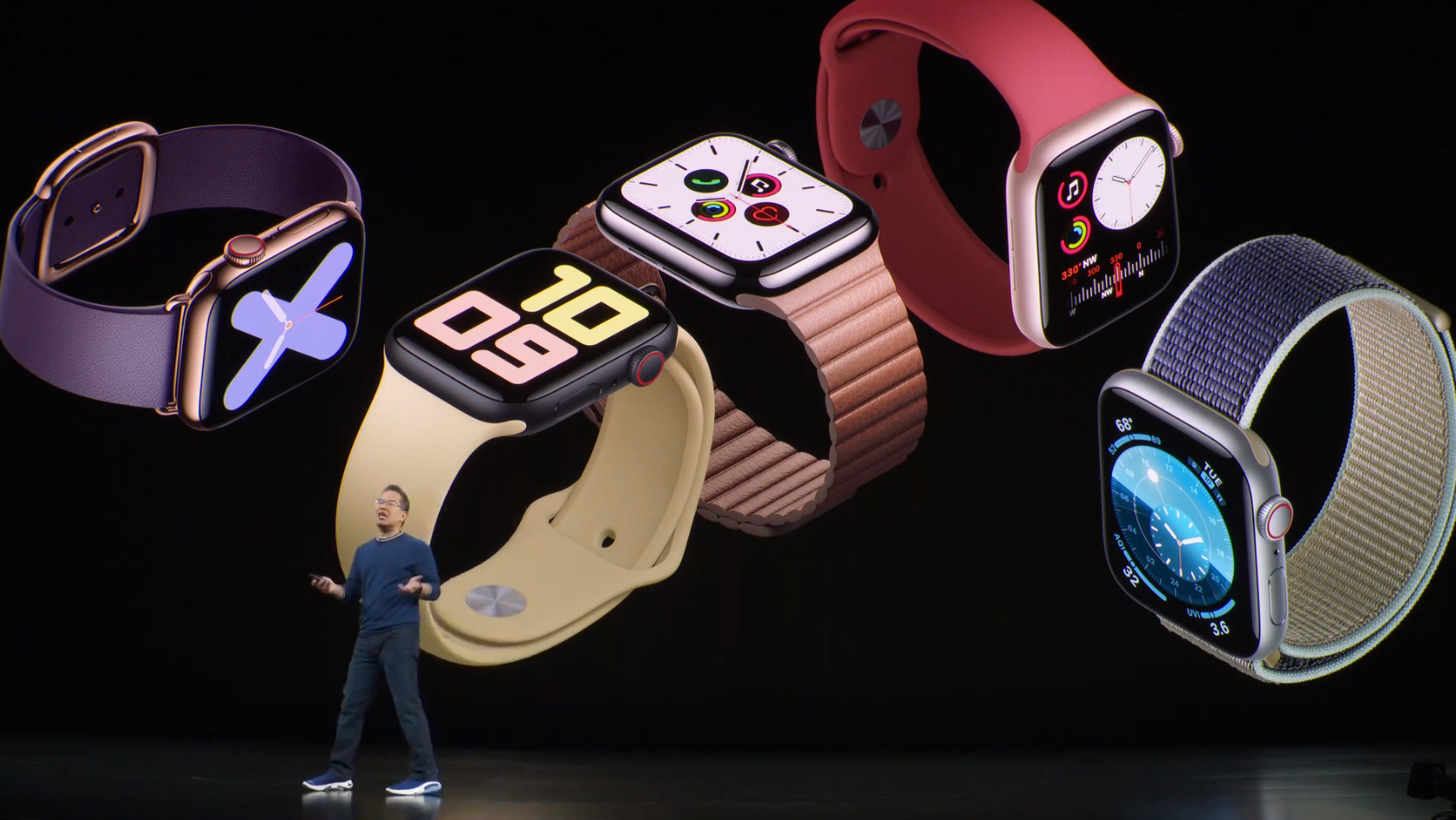 Naturally, we’re getting a new Apple Watch this year. Let’s look at the stats: 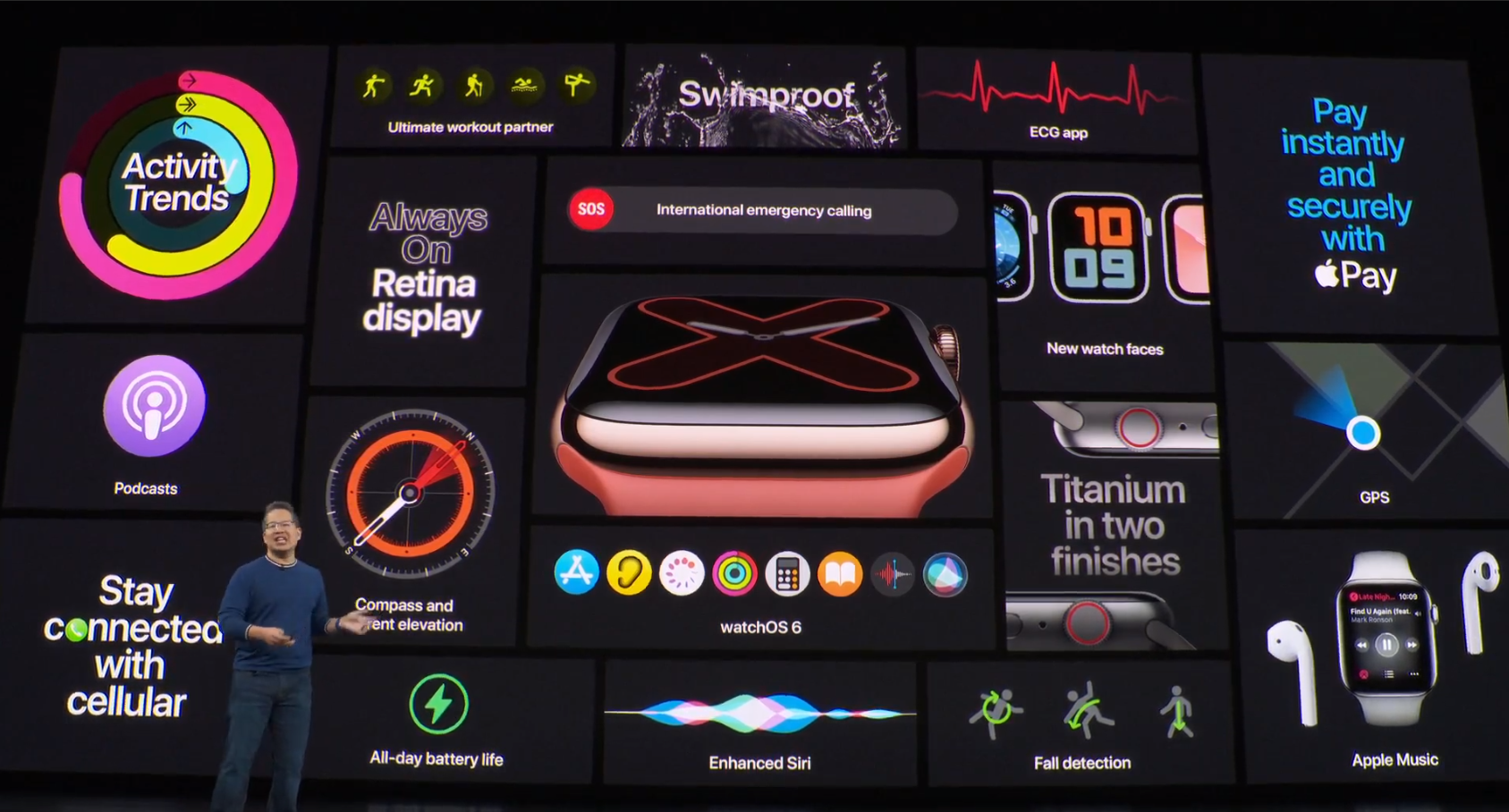 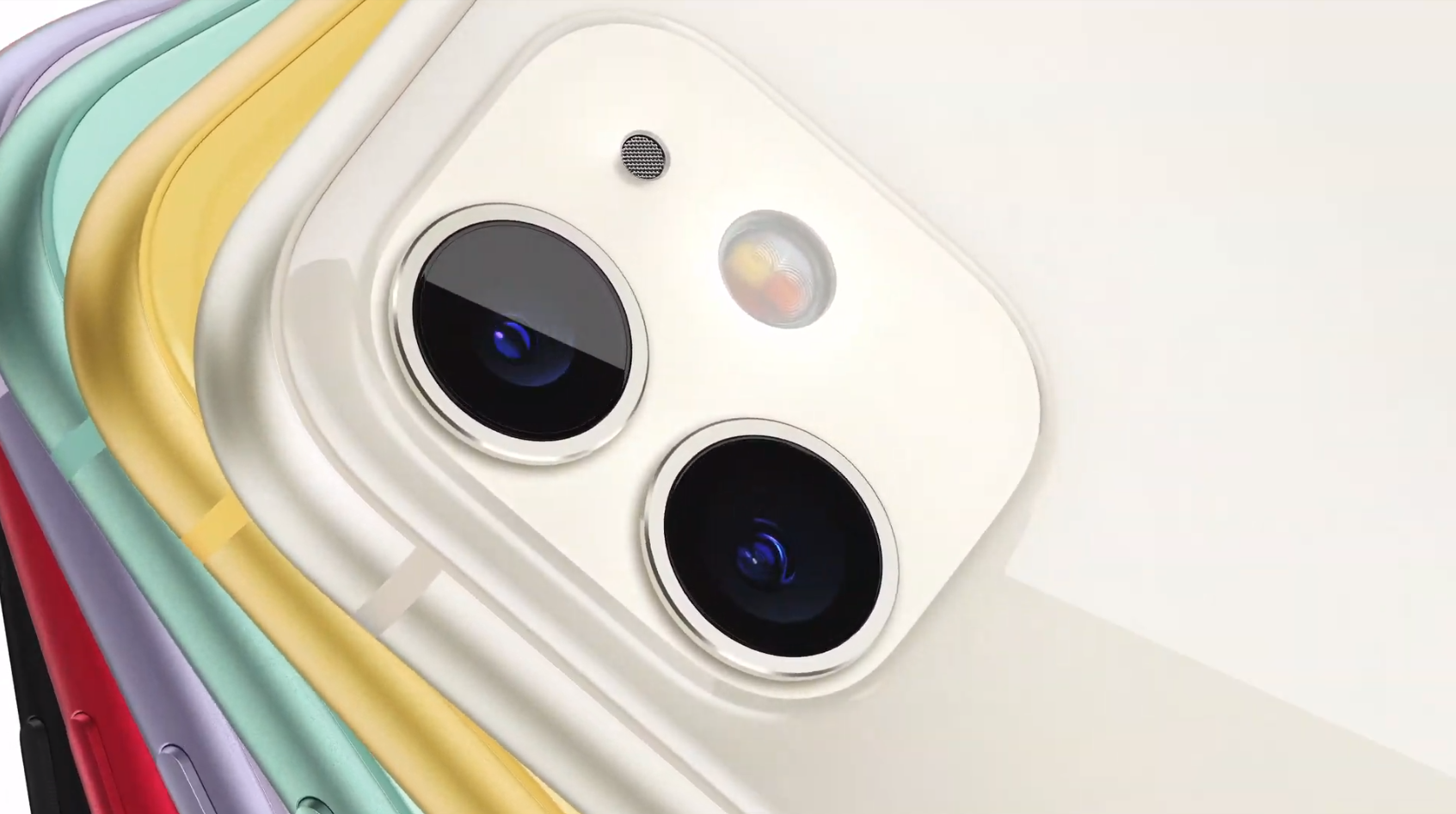 Here we go. How many cameras can Apple pack into the next iPhone? Let’s take a look at the iPhone 11’s stats: 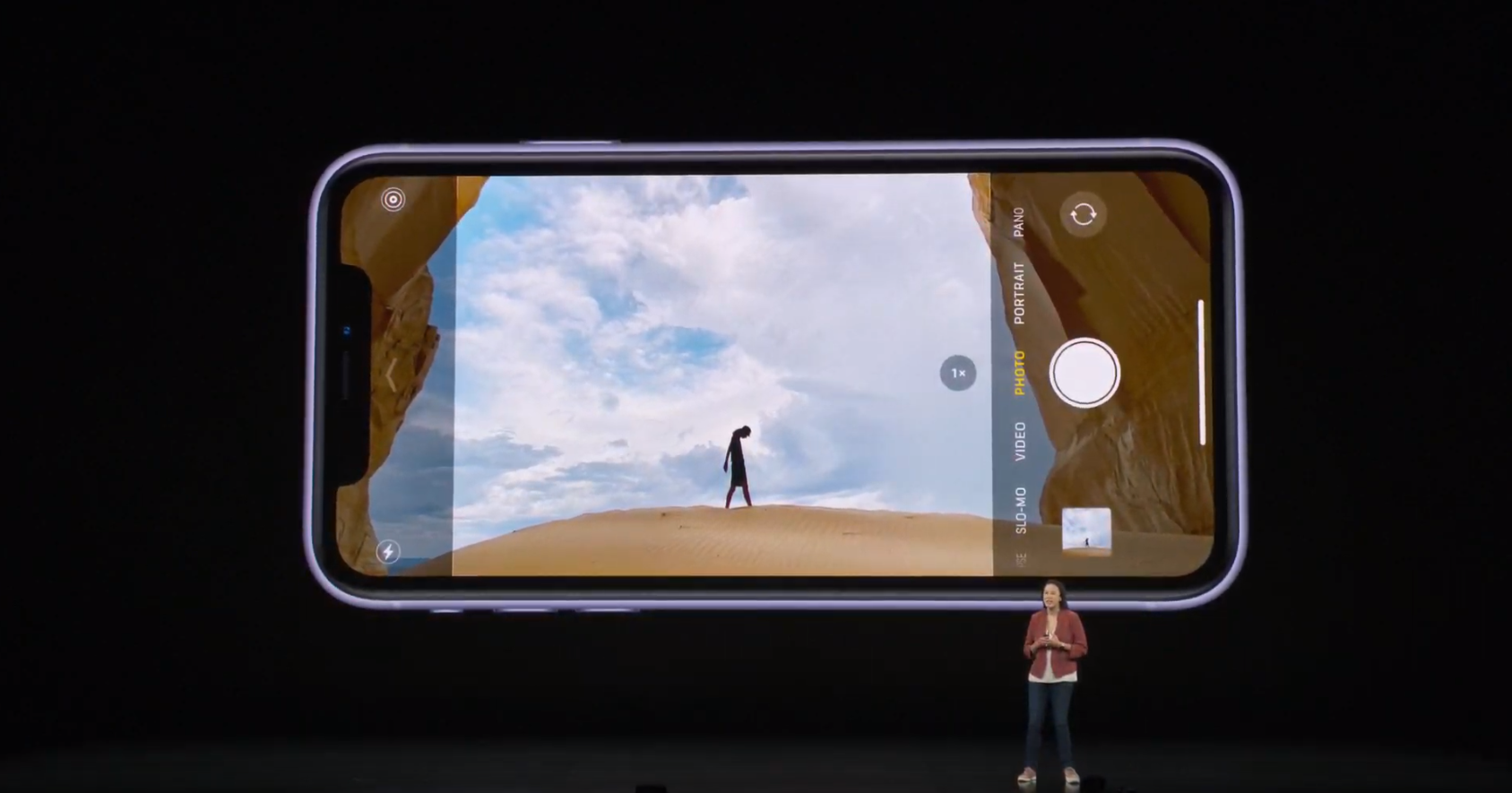 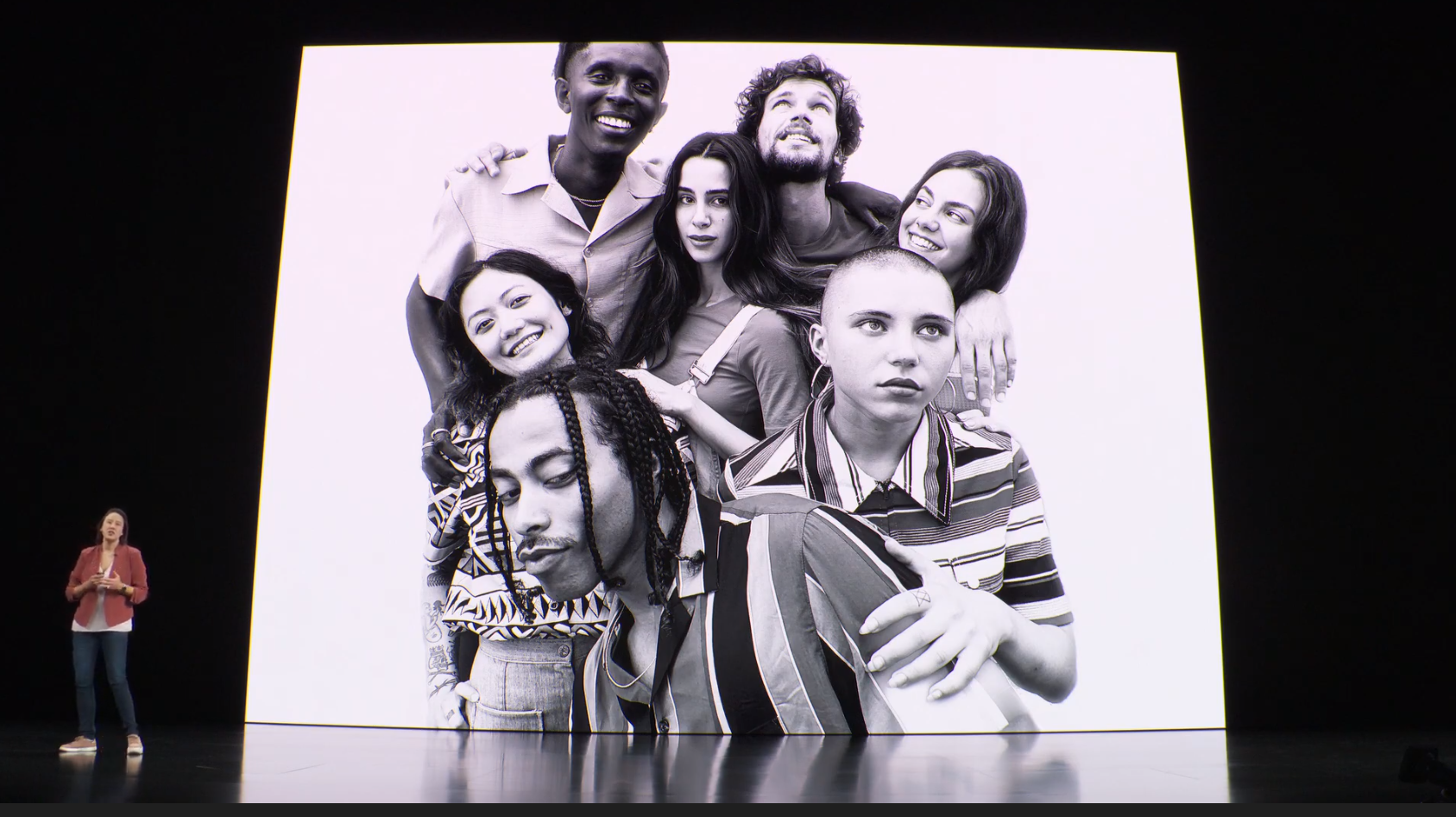 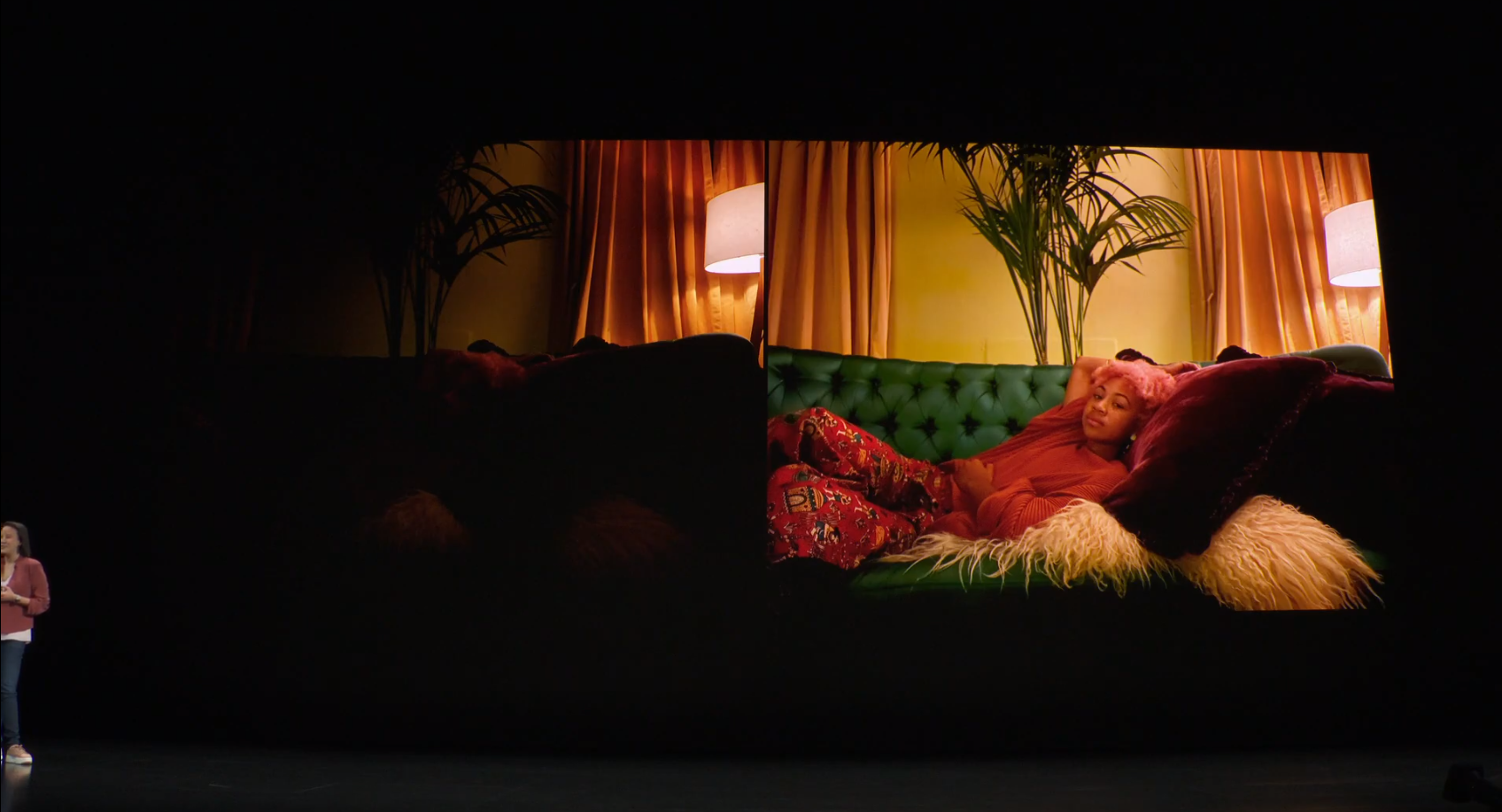 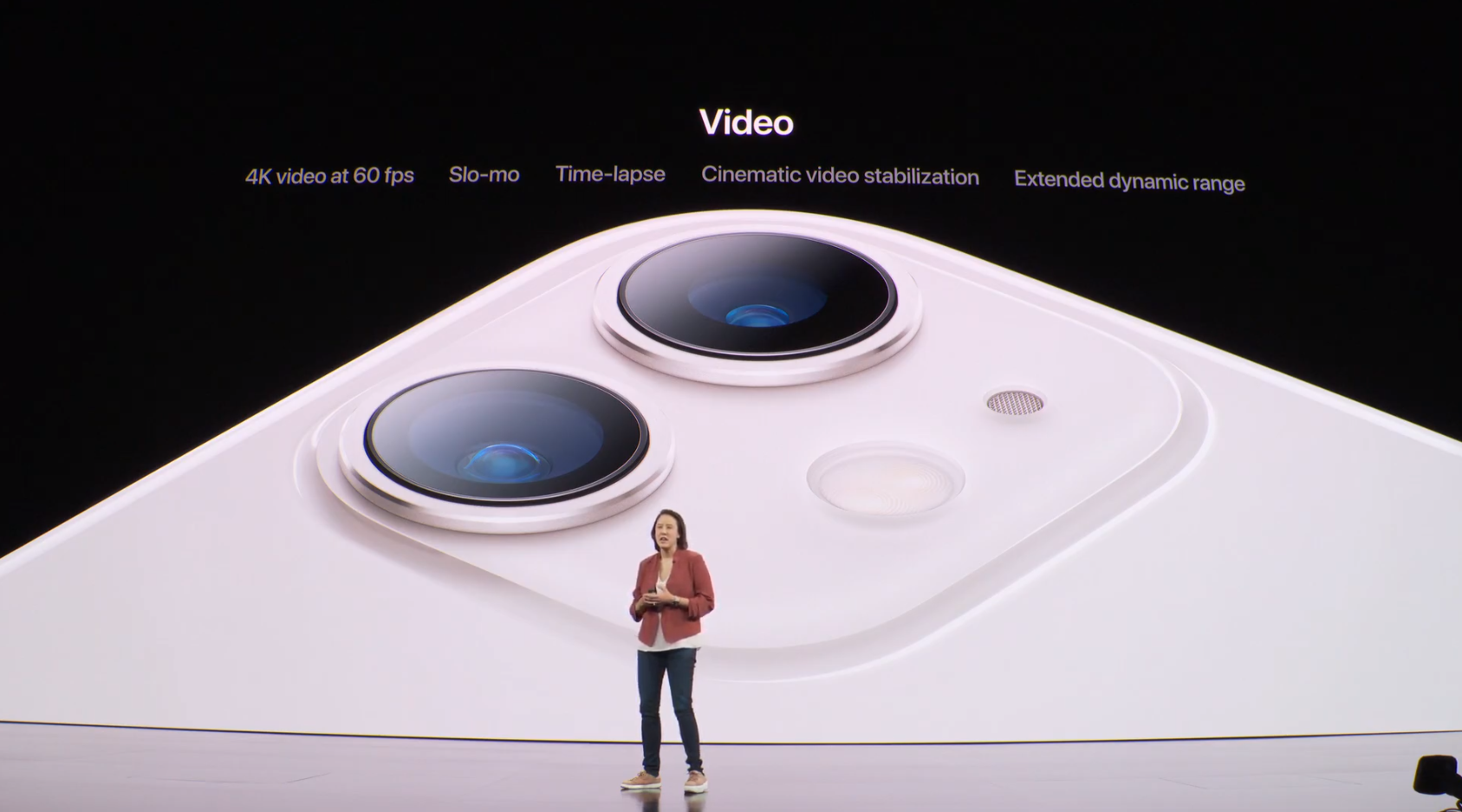 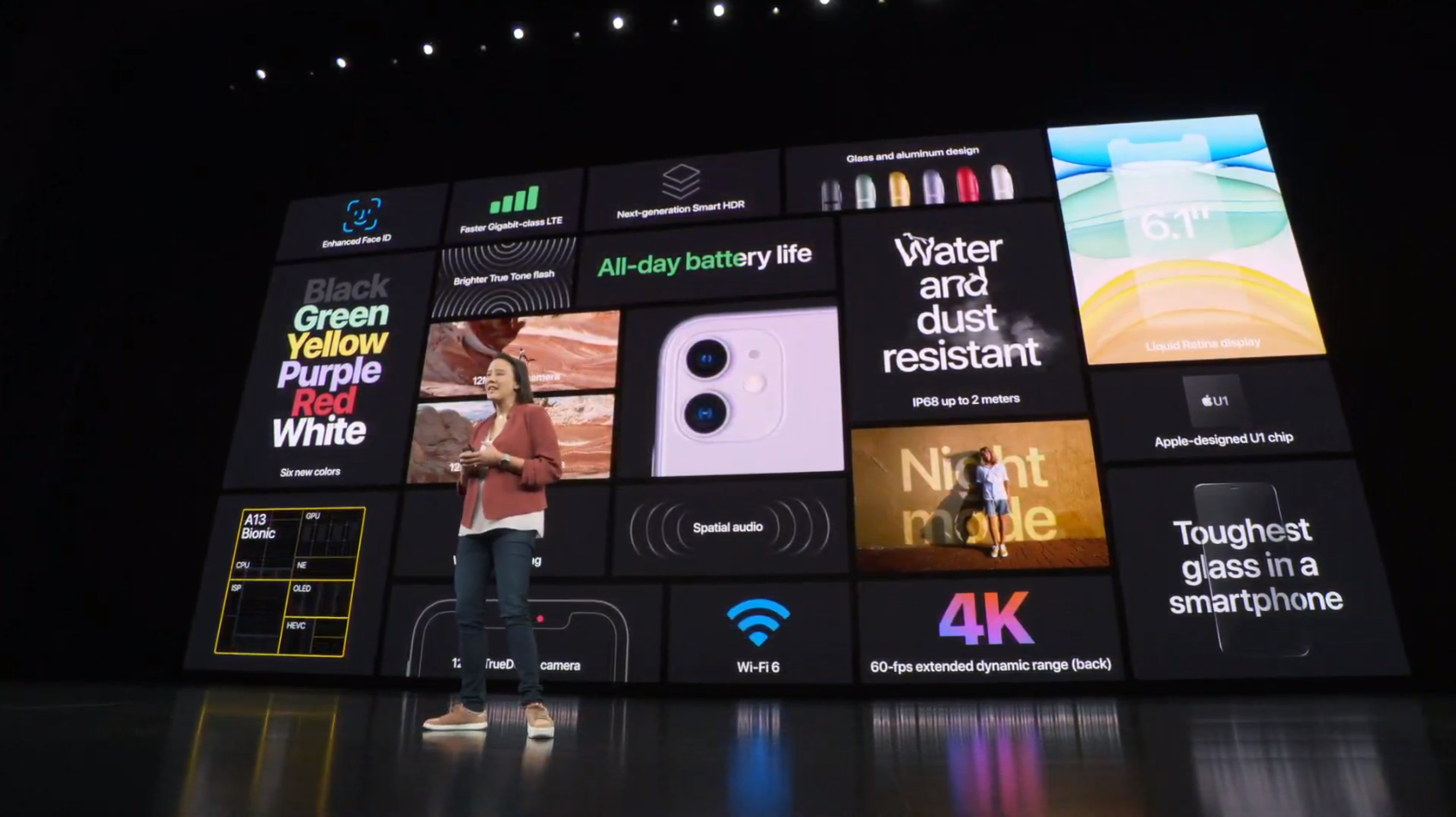 Wave goodbye to your wallet: the iPhone 11 Pro and iPhone Pro Max 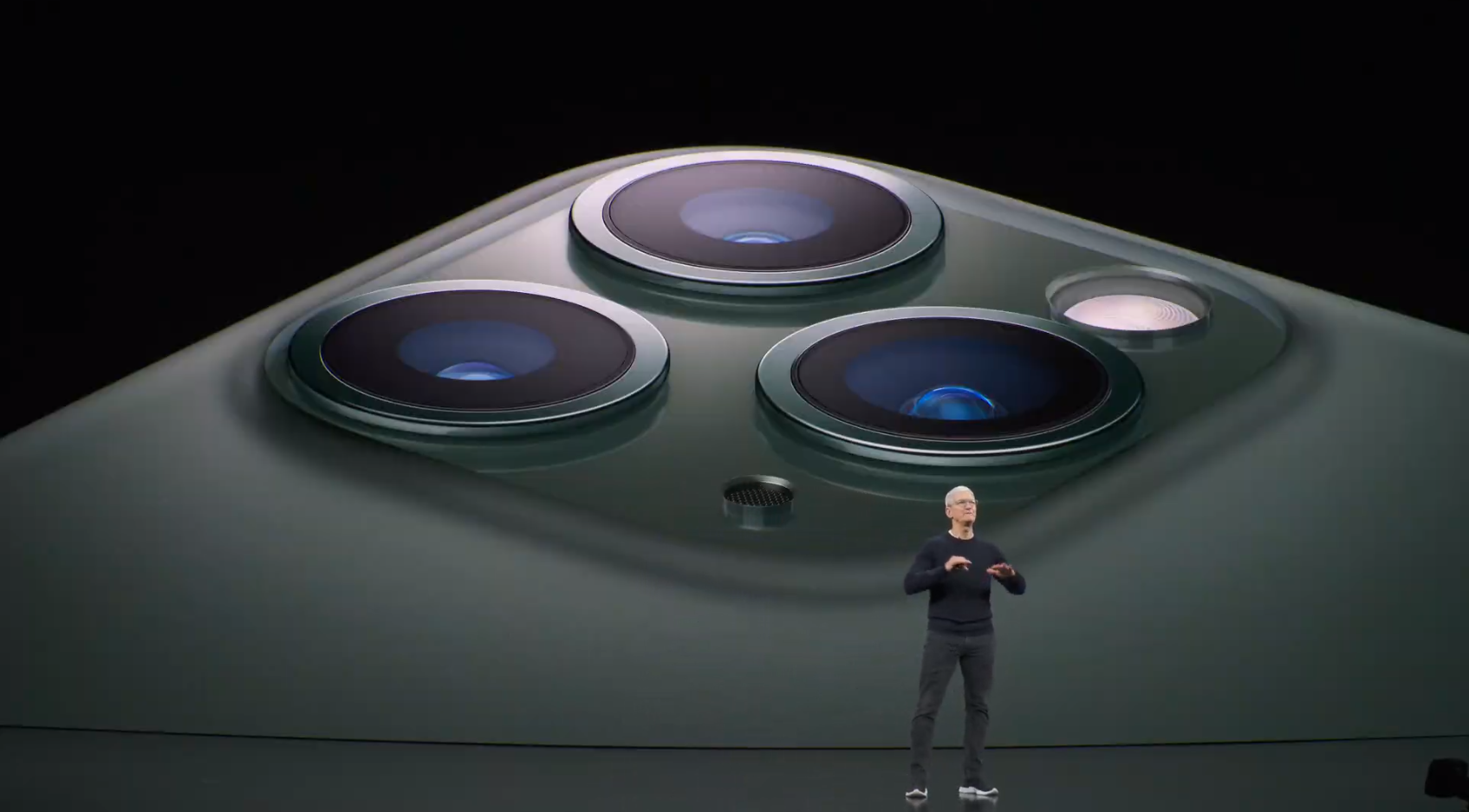 Why, yes, I would like an extra camera in my iPhone. Here are the stats: 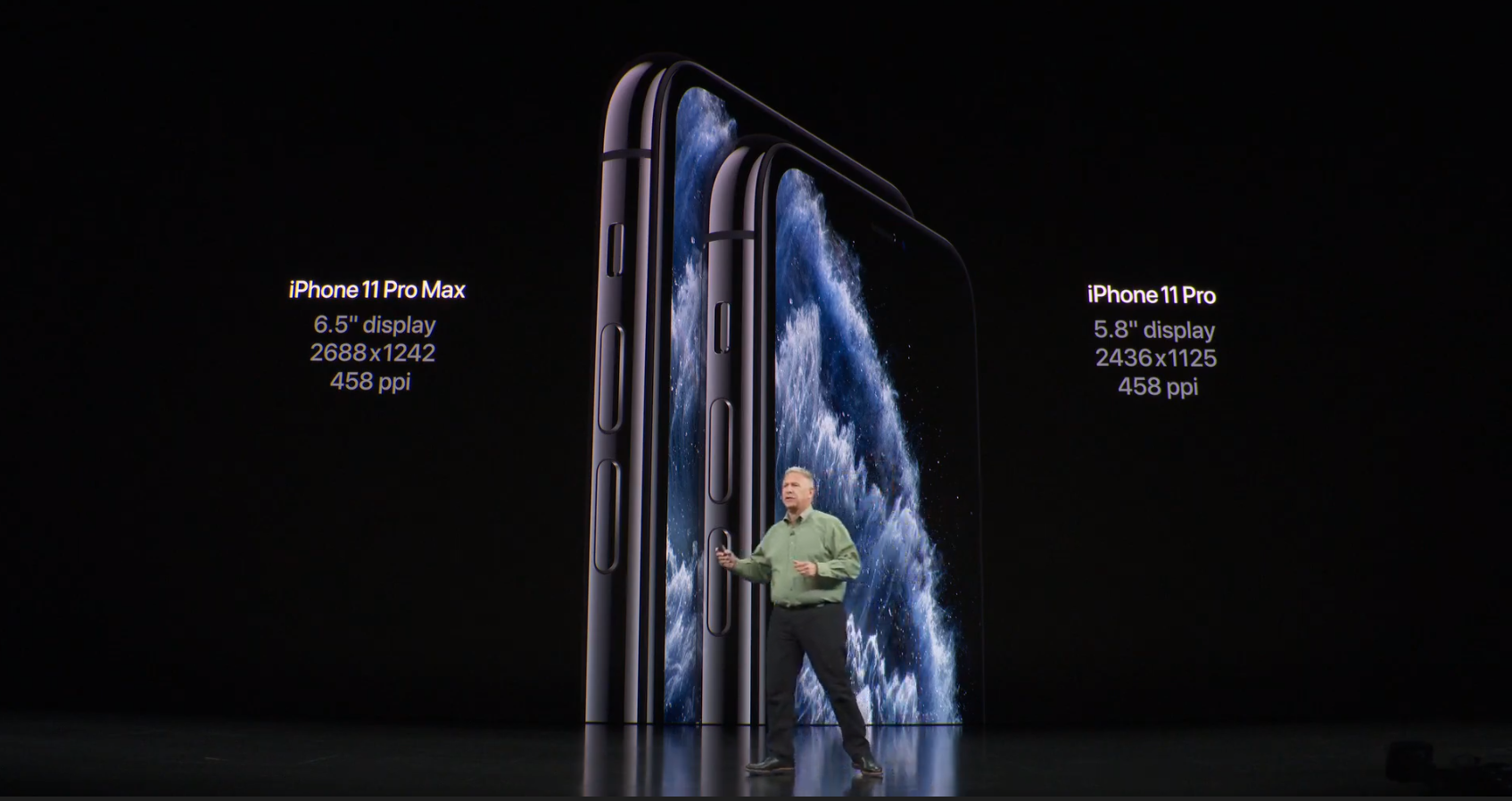 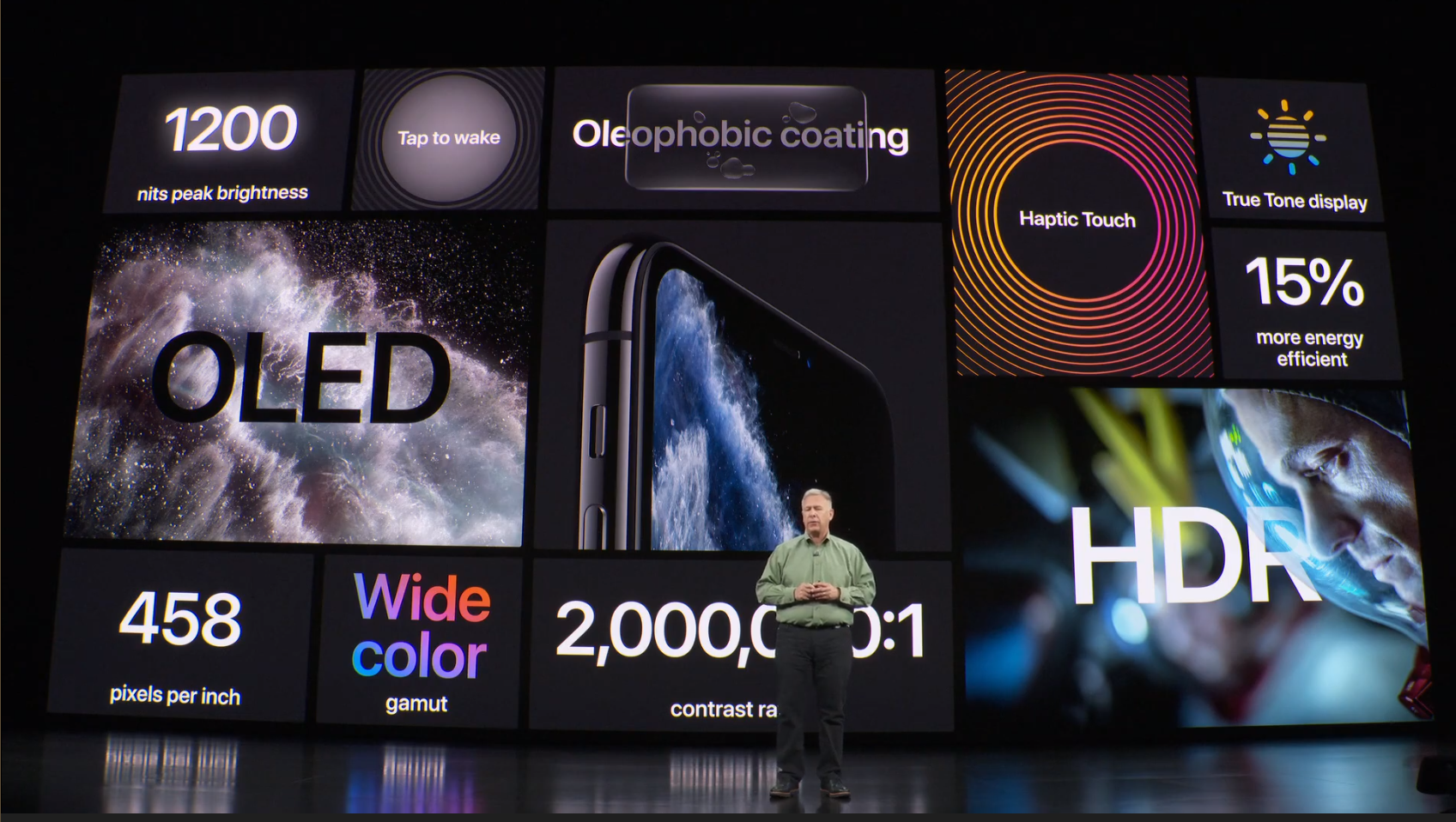 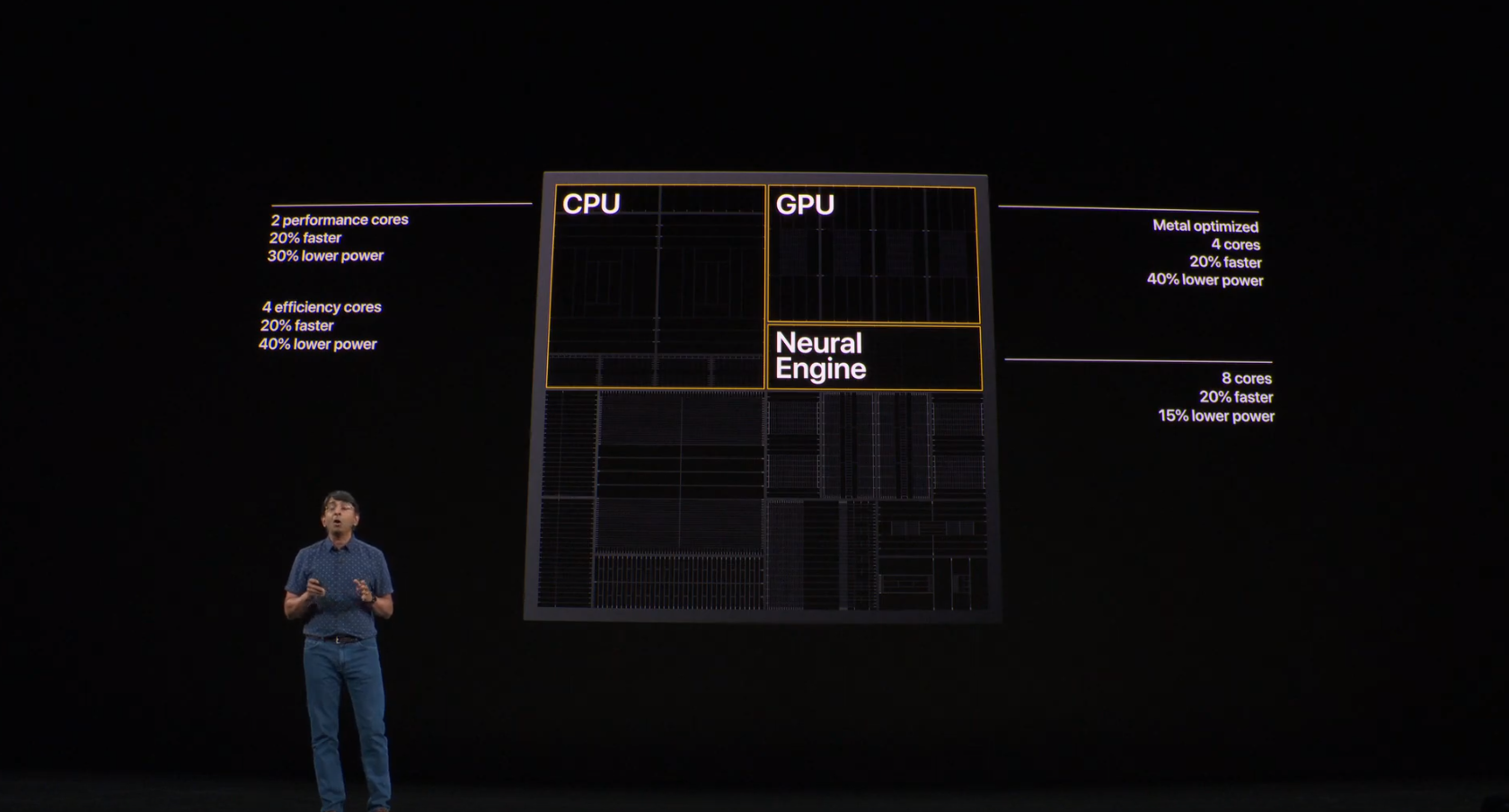 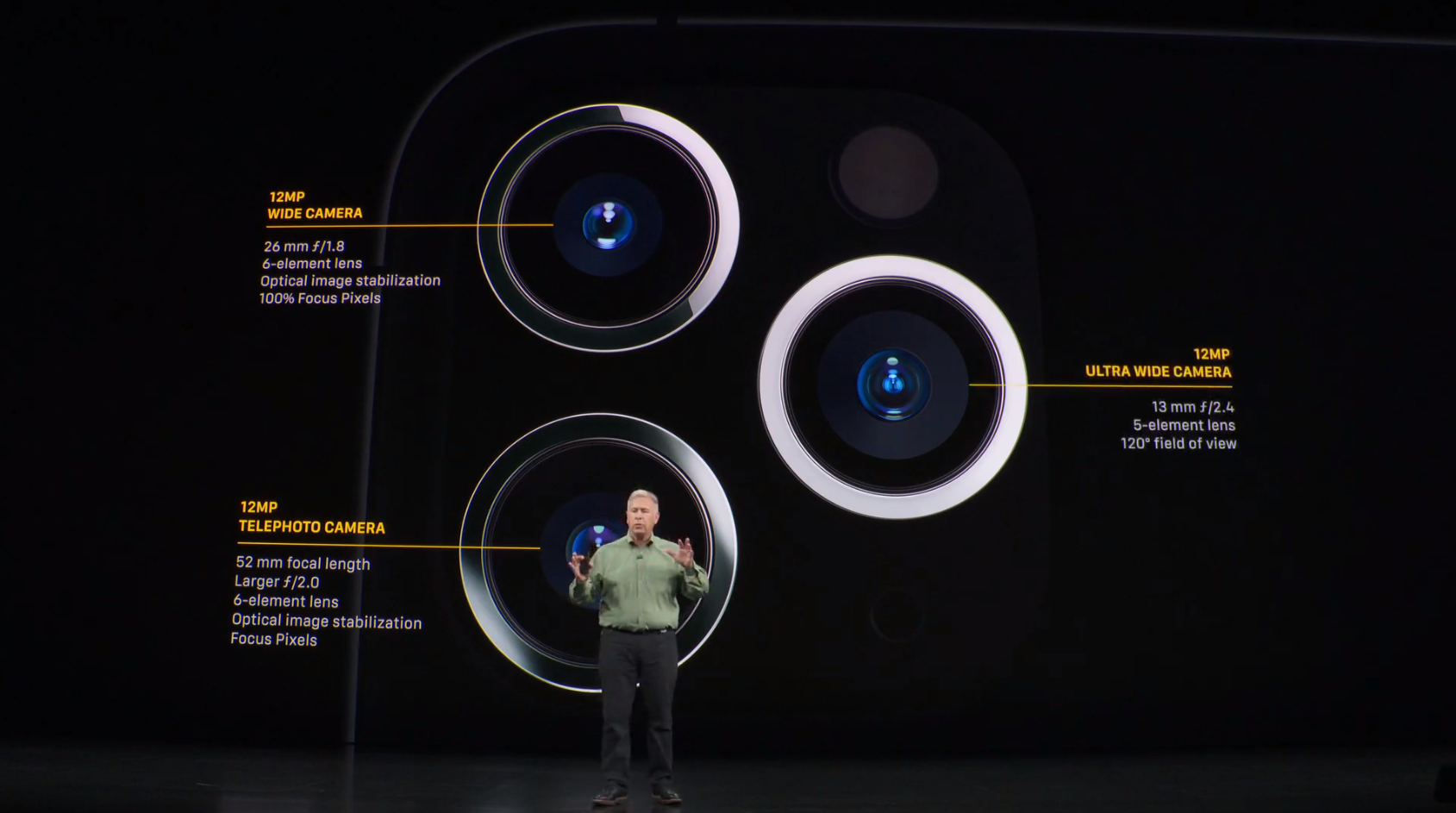 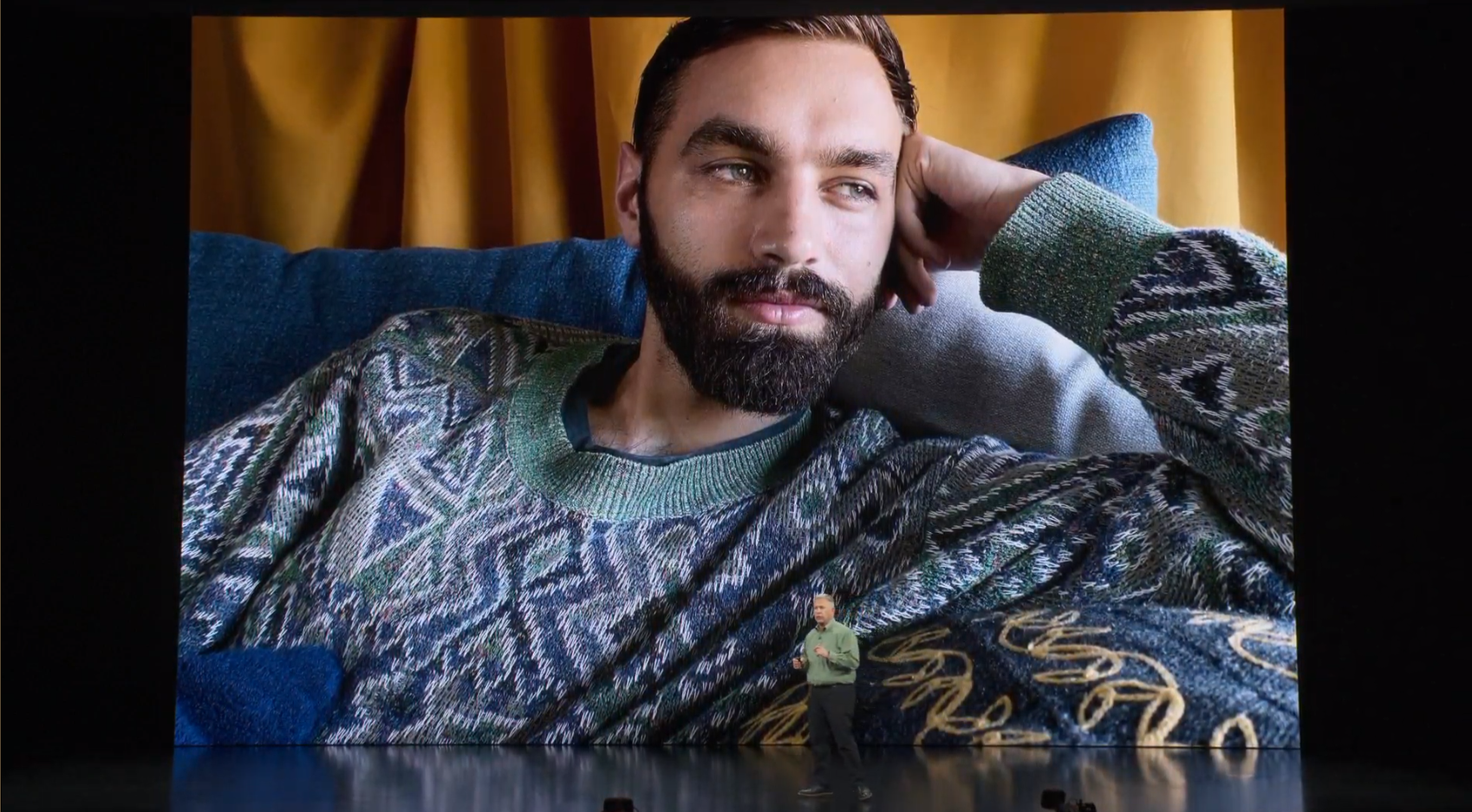 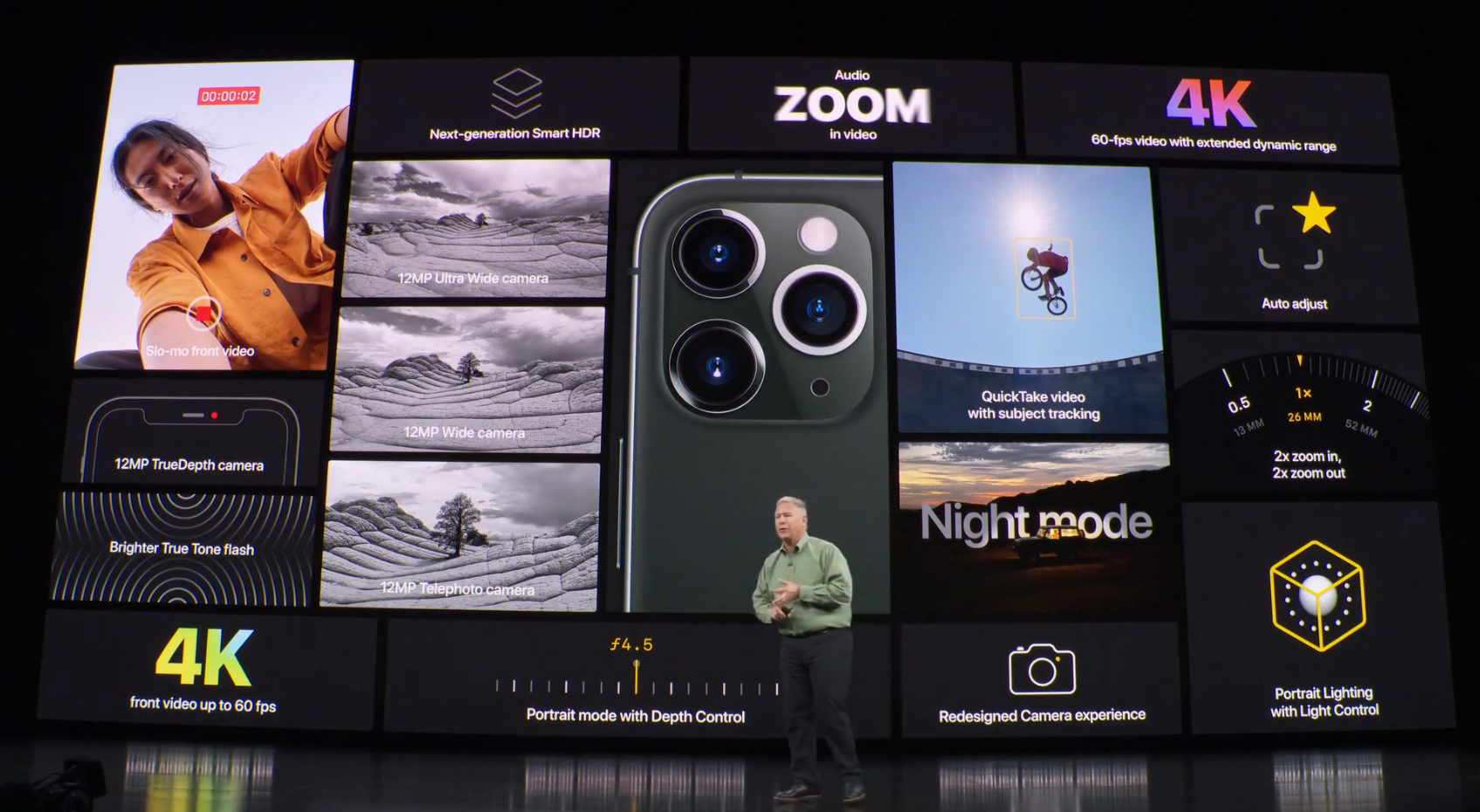 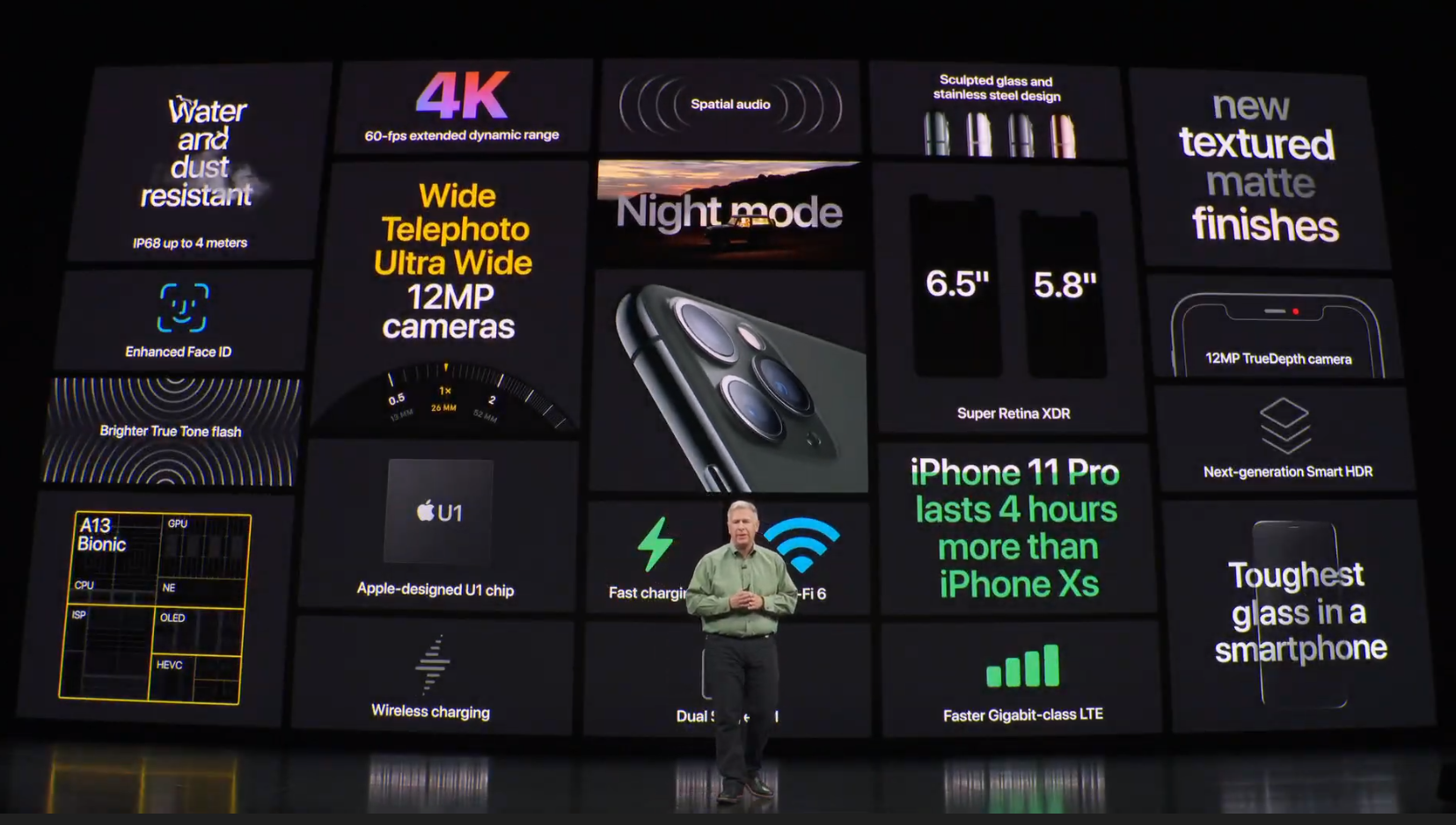 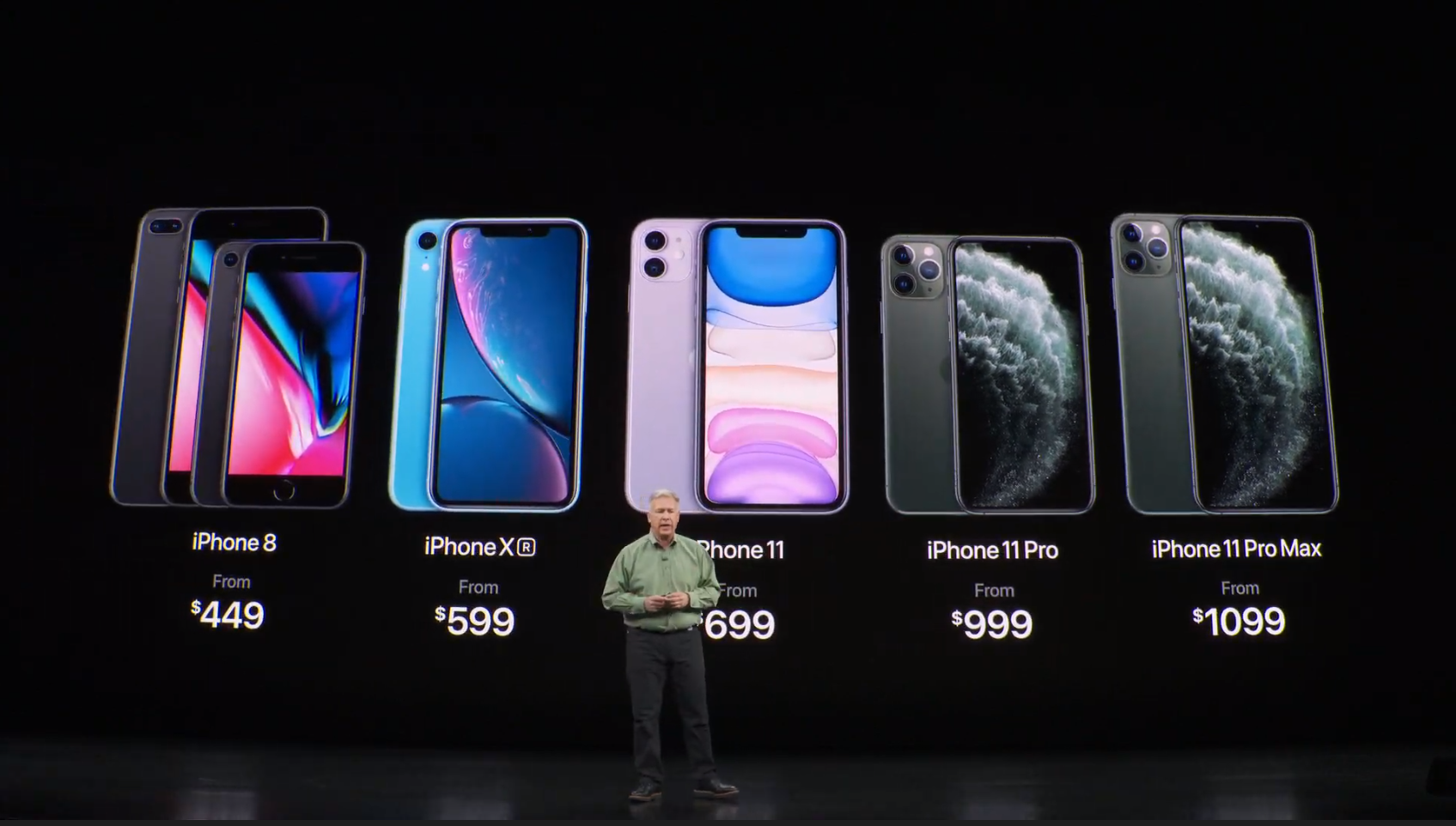 You’ll be able to pair cases and bands to create whatever version of the Apple Watch Series 5 you want, a new experience available at any Apple retail store: 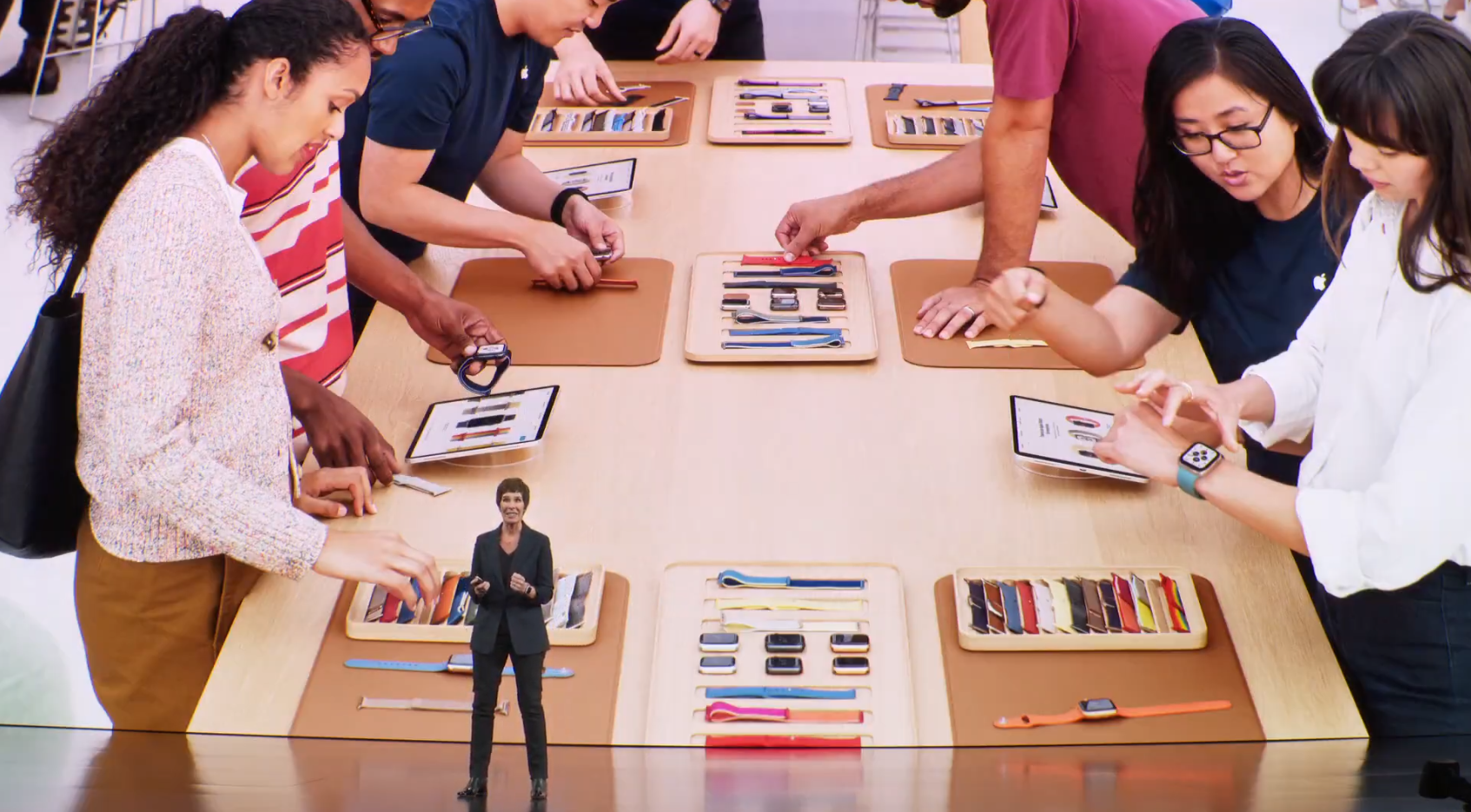