Everyone Hates You When You’re Selfish In A Crowd 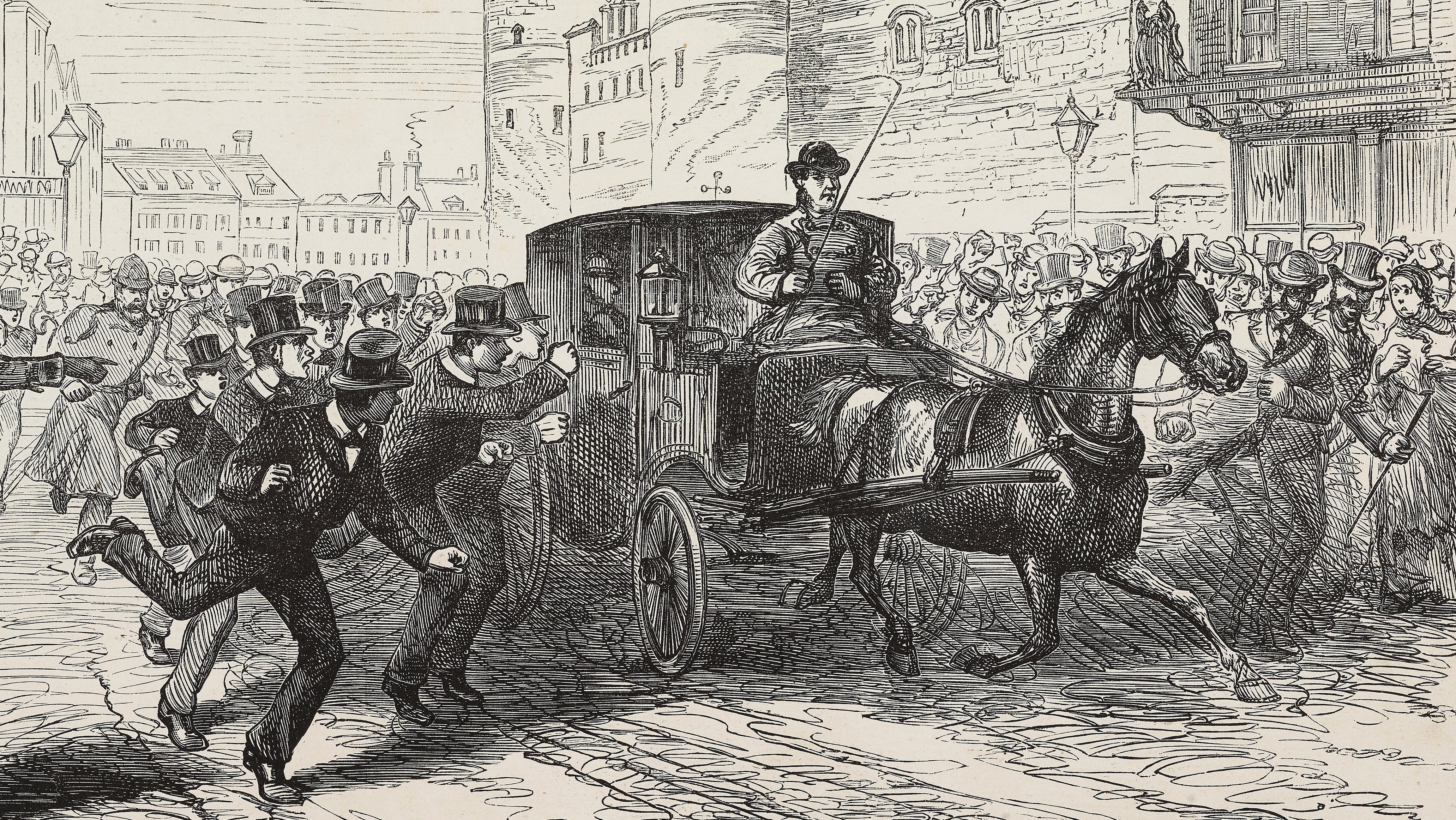 Reddit must know it’s Jerk Week. The top post on r/AskReddit recently asked, “What is something we can all agree on being a ‘dick move’?” The top answers, agreed upon by thousands of Reddit users, shared a theme: The most universal dick move is being selfish in a crowd. Especially being selfish in a crowd that’s all trying to get somewhere.

Redditors agreed that they hate this crap. They love when they see someone call it out. They like to get petty revenge. If you do this crap, you could get yourself in trouble with a lot of strangers.

First, think carefully before doing something that might be seen as a dick move. Slow down a tiny bit. Partly to be nice, and partly to avoid giving a bunch of strangers a reason to root against you, embarrass you or pick a fight with you.

Second, when you have a good reason to do a dick thing, explain it ever so briefly, and apologise. Really err on the side of apology. Because when everyone’s just trying to make it somewhere on time, everyone’s agitated and on edge. And by acting nice — nicer than you feel — you can disarm them all.

I lied, there’s three things. Third: Most of the time, your good reason isn’t enough. If your “good reason” applies to a lot of people around you, and they aren’t making the same selfish move, then suck it up. “I’m late” is usually not a good reason, because you are never the only one who’s late.

Selfishness is the refusal to recognise that other people are wholly and fully people, and that you are only and merely people too. And that is a failure of imagination shared by sociopaths and toddlers.

Damn, OK, that was pretty harsh. Let’s all listen to a good song about being a douchebag, written by someone who truly knows.