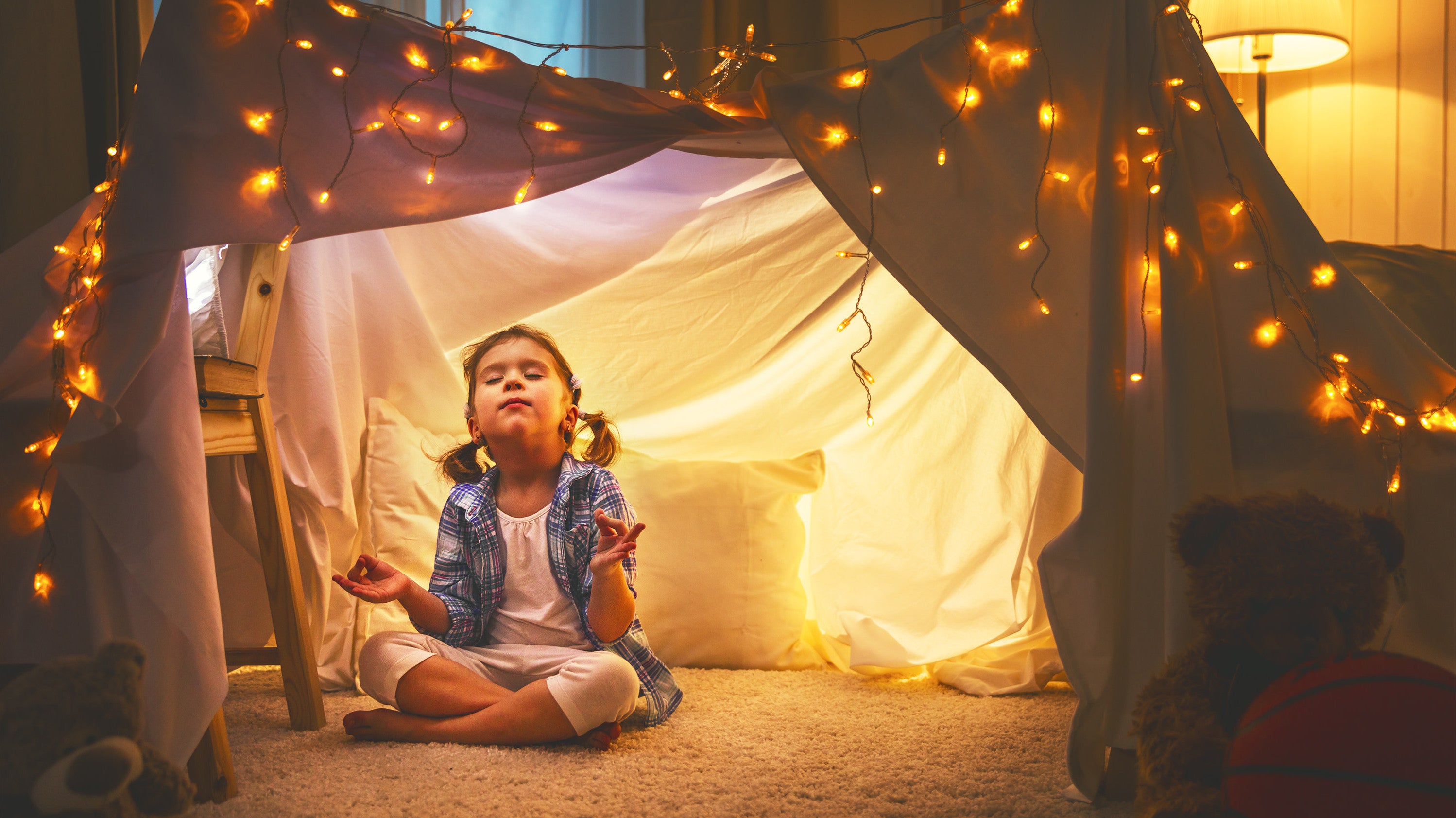 Sometimes, kids just aren’t interested in going to bed. You know they’re tired (they swear they’re not), you most certainly are tired (they sense your weakness), and you don’t want to fight this same battle yet again.

If your kids are old enough to read on their own, you might let them stay up past their regular bedtime to wind down by reading (I’ve done this with my eight-year-old son to great success). But it’s trickier with littler kids; little-kid energy is harder to drain.

One parent on Reddit may have come up with the perfect solution. User u/Say_Meow commented on this post about bedtime routines to detail how they’ve incorporated a little wind-down time into their daughter’s bedtime routine:

Bedtime was a major battle for us. So we started letting our daughter (4yr) have ‘quiet play’ in her room. Lights are kept low and she’s allowed to play quietly in her room after her bedtime routine if she’s not tired. She’s not supposed to call us over unless she wants to be tucked in. About half the time now she just puts herself to bed.

Now that she’s started school, I think we’ll put a more firm lights out time in place, but so far we haven’t had to enforce it.

It may seem counter-intuitive. We want them to have more sleep, not less. We want them to go to bed, not continue to play until all hours of the night. But the combination of the low lights, the quiet and the solitude seems to work for lots of kids—other parents began responding, saying they’d had success with a “quiet time” or “wind-down time” with their toddlers and preschool-age kids.

“We’ve always had this policy and my 5-year-old is now awesome at self regulating his sleep,” u/JaneJS writes. “When he’s tired, he’ll turn off his lights super early and his first week of kindergarten, he didn’t even get out of bed after bedtime.”

I should note that the original poster in that Reddit thread also implemented a shift to their bedtime/morning routine that may work for some parents. Mornings in their home had become a real struggle. Their 6-year-old son did not want to get up, eat breakfast and go to school. Here’s what u/burnt_soul tried in response:

So last night I wanted to switch things up. He skipped the shower and just washed his face and hands. But this morning I got up early with my son and had him take his shower. All it took was 5 minutes in there and he came out awake, alert and ready to eat.

Sometimes the answer to a bedtime or morning struggle is a simple routine switch-up.