Gifts to show Mum she’s appreciated are pretty standard and welcome every year: Jewellery, flowers, a plant, gift certificates for a pedicure or a massage. But then Father’s Day rolls around and we get bombarded with garbage ideas, such as pens or barbeque accessories. (How many whiskey stones does one man need? The answer is zero. He needs zero whiskey stones.) 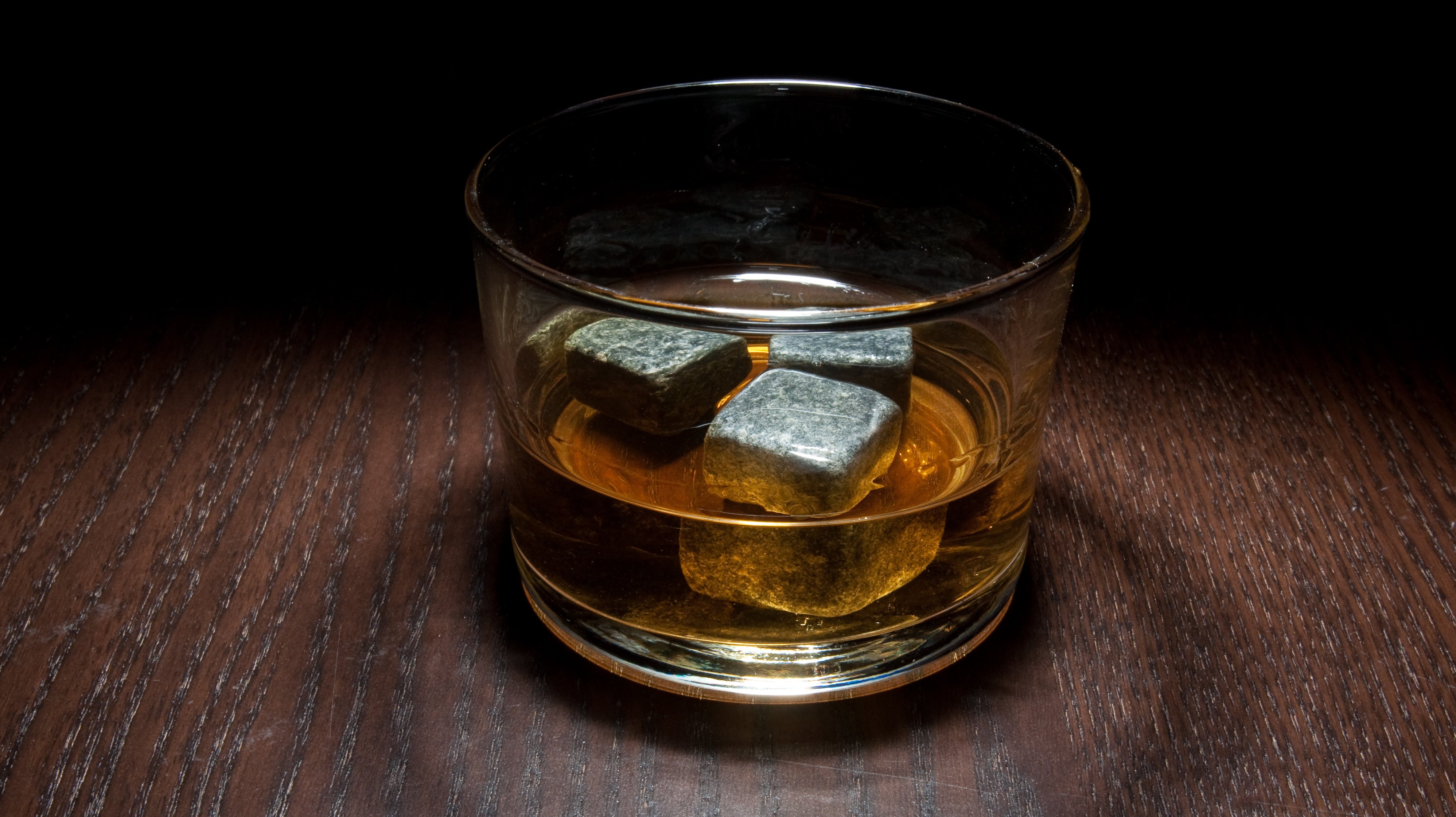 A Use For Those Dumb Whiskey Stones Someone Gave You

I rarely feel bad for men. Most of the time, they are kind of hard to feel bad for. But I feel bad for them when I read the gift guides aimed at them. Nearly every guide of gifts for brothers, fathers, husbands and lovers (ew) contains “leather box for keys and pocket jerky (as seen later in gift guide),” “a subtly tough beige or grey weekender bag that doesn’t look at all like a purse,” and “stupid bloody whiskey stones.”

A good Father’s Day gift is ideally a sentimental nod to his parenthood and something he actually likes. He does not want a “World’s Greatest Dad” trophy.

So what you need is an annual gift idea you can build upon every year and that becomes so ingrained it’s almost a joke but something he looks forward to. The annual gift will put an end to all those frantic, last-minute “unique gift ideas for Father’s Day” googling you’ve been doing.

An annual photo with a twist

A friend of mine started a Father’s Day tradition when her oldest child was still a baby: Pose them with some large “Ds” and “As” and create a “D-A-D” photo collage (that’s her daughter pictured above). You can get letters like that from any craft store or simply trace them out of cardboard and let your kid decorate them.

I happily stole the idea from her (thanks, Kris!) and every year in June since my son was little, we’ve gone outside for a Dad photoshoot. Each year, I put the new set in the frame and keep the old sets stacked behind it (and every year I look through them all and get nice and teary about life).

One year, our foster son was in the pictures. Two years later, our dog made an appearance. Last year, my son did the whole shoot in his karate uniform. And this year, well, my husband might read this, so all I’ll say is that his son styled it himself as only he would.

My husband keeps the frame on his desk at work, and I’ve been doing this for so many years that he knows to bring it home the week before Father’s Day so I can get the new photos in and rewrap it like it’s a brand new gift.

There are all kinds of fun variations you can do with annual photos, too. Sure, you could do the standard sit-the-kid-next-to-the-teddy-bear-to-see-how-much-they-grow idea. Or you could go all-out with a theme, like Stephanie Boron, a member of our Lifehacker parenting Facebook group, wants to do: 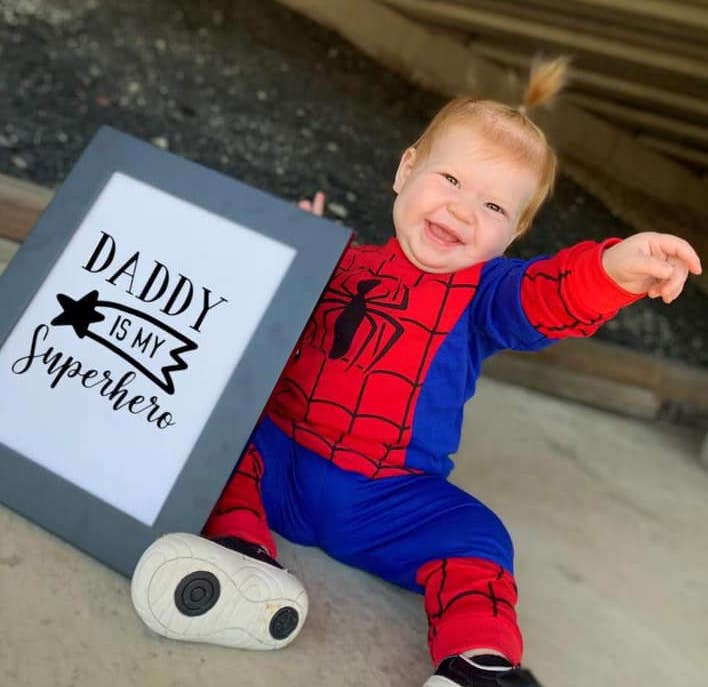 “My weird idea is maybe having her dress as a different superhero every year,” Boron says. “How silly would it be if I could get her to keep doing it even when she’s older?”

And don’t worry about grumpy moods or mishaps with these photoshoots. I use the outtakes to create a photo card to go along with the gift every year, so my husband can see both the happy, framed version of his son and the somewhat annoyed version of his son.

Actually, as another member of our group suggested, finding a funny picture of your kid from the past year and making it into a meme and framing THAT could be a good annual gift idea, too. 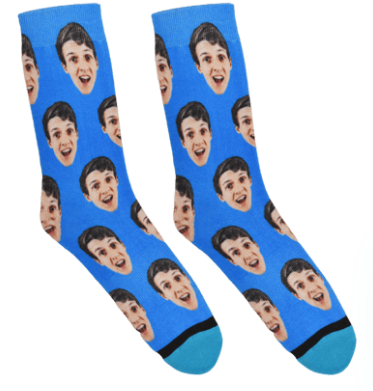 I have good news and I have bad news. The bad news is that it’s too late to order these custom face socks and receive them in time for Father’s Day. The good news, as you can already see, is that they are 100 per cent worth the wait.

You can customise these socks, made by DivvyUp, with up to three faces. You know he wants a pair of these every damn year with whatever new signature goofy face your kid/kids have adopted.

For the longest time, my son was missing both teeth on either side of his two front teeth and he got into the habit of closing his eyes and making a bunny smile that we found hilarious and would look SO GOOD splashed all over socks. (Mike, just say the word and a pair will be on its way here.)

Customising anything in truly over-the-top fashion like this is a win. To hit a home-run with a customised photo gift, you have to go all out — the gaudier the better.

Like, sure, you could get him a personalised bottle opener. He likes beer, he likes his kids, he’ll use it, it’s fine. OR you could get him an apron with his kid’s giant face splashed across the whole thing, from top to bottom. Who wouldn’t want that?

So pick a tradition that you know will make him smile, laugh or even tear up a little, and all your future Father’s Day gift-shopping will be much easier.