ANDROID ALERT: Delete These ‘Fleeceware’ Apps Before They Charge You A Fortune

A new report has shown at least 24 apps on the Google Play Store have exploited a loophole, charging users hundreds of dollars for failing to cancel a free trial. And here’s the rub – you can still get charged even if you uninstall the apps before the trial ends. Here’s what you need to do. 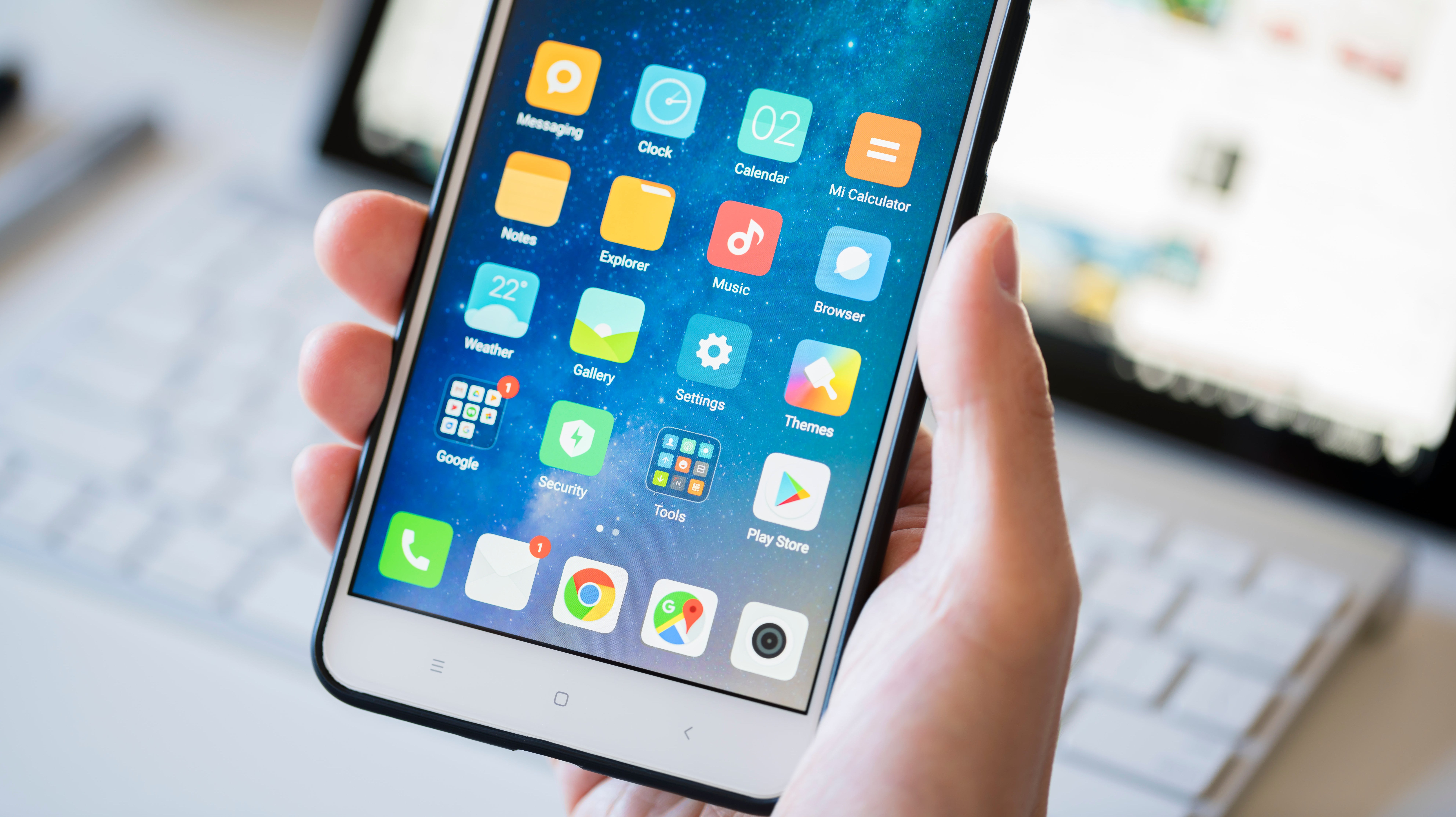 Google removed two apps from the Google Play Store this week after it discovered they were serving adware to users. The apps, Sun Pro Beauty Camera and Funny Sweet Beauty Selfie Camera, had been downloaded over 1.5 million times, ZDNet reports.

SophosLabs spotted the exploitation in September 2019 and is calling the apps an example of ‘fleeceware’. Within the Play Store ecosystem, apps can be downloaded for a free trial lasting a few days or a few weeks. After the trial is up, you’ll need to cancel your subscription by uninstalling the app and informing the developer to avoid payment. If you don’t, you pay the app’s fee, which is usually a small amount.

The difference with these apps is they put that fee up to an exorbitant cost ranging between $100 and $240, according to SophosLabs. Examples found showed while the three-day trial was free of charge, users would be slapped with an automatic monthly or yearly subscription in excess of $90.

The apps in question offered basic or limited functionality such as QR scanner or a GIF maker. Certainly not something you’d be happy to fork out hundreds of dollars for.

SophosLabs informed Google about the fleeceware apps and it removed 14 of the 15 brought forward.

What apps are going to fleece me?

While some of the apps have been removed, many still exist on the Play Store as they don’t directly contravene its policies. This is by no means an extensive list but some of the alleged apps include:

So, the next time you’re browsing through the app store and you see an app that’s likely to make a tiny aspect of your life more convenient, read the fine print for how much it’s really going to set you back. Most things in life don’t come free.

There's a new malware threat on the Google Play Store ominously named after the Joker, the deranged criminal mastermind from Batman. The malware is capable of stealing money via subscription services you didn't even know you'd signed up for. The affected apps have been downloaded nearly half a million times which means your phone could be infected. Here's a complete list of compromised apps you need to uninstall immediately.