Can You Call Dibs On Overhead Space On A Flight?

Earlier this week, we explained why you should never swap seats on a flight to make room for another passenger — but what about overhead space for their carry-on?

Our video producer, Joel, recently shared with me his (unique?) experience on a flight; according to him, during a dispute between two passengers, one flyer claimed that they were entitled to the overhead bin above their seat. And the other passenger, faced with this confusing scenario, willingly removed their bag to appease them. 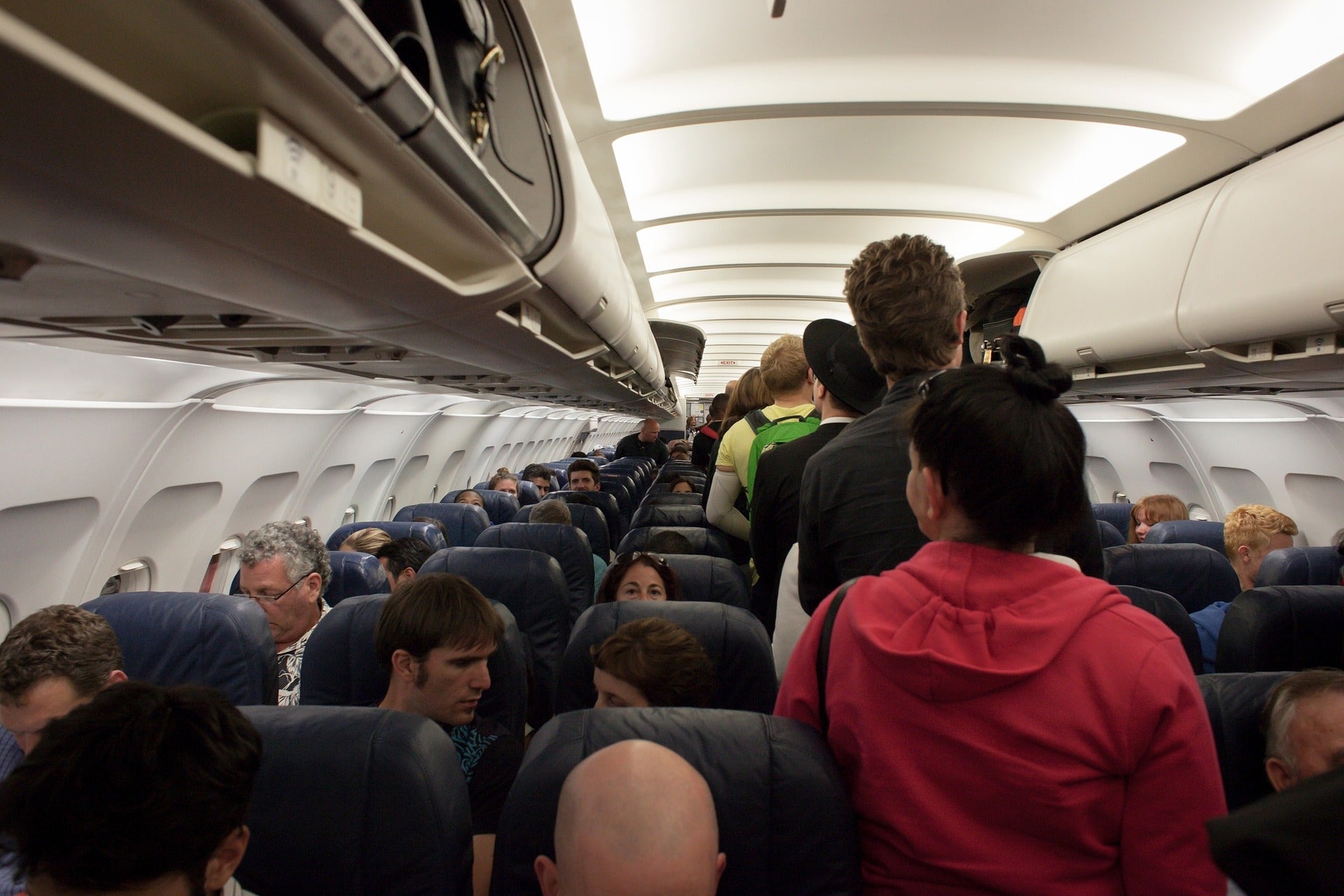 I have long subscribed to the idea that overhead baggage space, like online seating assignments, is allocated on a first-come, first-served basis. If you board late, you’re shit out of luck and might be the one forced to check your carry-on at the gate. (This comes with the exception of airlines that restrict overhead baggage space by cabin class or don’t allow carry-ons for basic economy flights.)

Is it a dick move to place your bag above another passenger’s seat? When you’re the first to board⁠ — or if you see plenty of space ahead — then perhaps. By stashing your bag above the first row seats, you’re likely holding up the line when boarding. (You’d probably want your bag closer to you anyway for the sake of convenience.)

When passengers who sit upfront are forced to find another available space, they’ll also have to go against the flow of passengers to return to their seat, delaying the boarding process. But when space is limited and passengers are clamoring for a bin as Joel described—frankly, all bets are off and every available space is game.

So to our readers, we ask: Have you ever encountered someone who claimed the overhead bin above them? And what’s your take on carry-on bag etiquette?