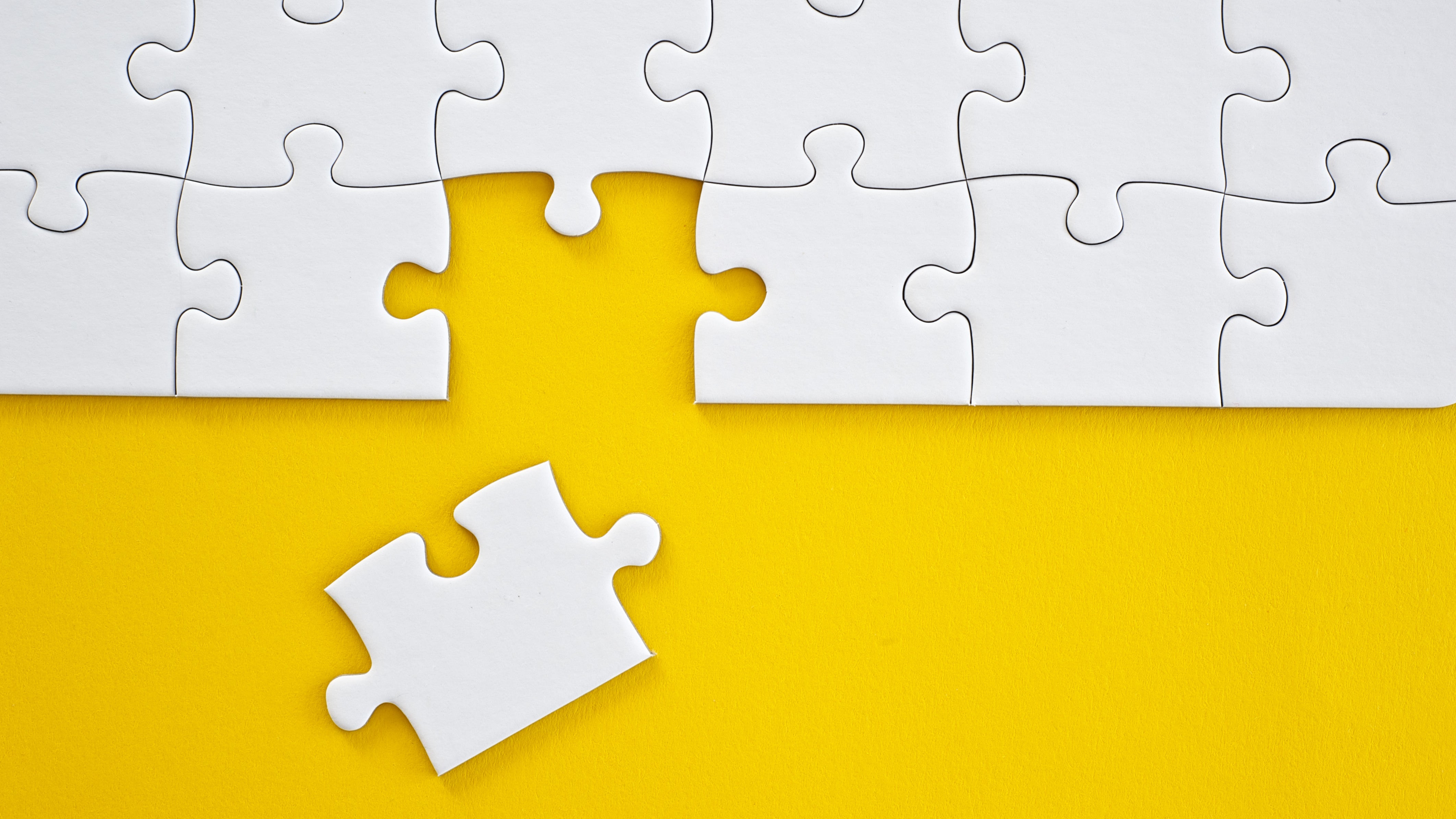 After I lovingly explained the difference between “who” and “whom,” one dear reader caught onto the fact that I’ve been on a one-woman crusade to purify our world of all your terrible grammar. The person I know only as “Fabian Knockwurst” came to me with a request to “do to comprise next,” and I am happy to oblige.

This is an especially good one to cover because the incorrect use of “comprise” is now so common that it’s probably this close to becoming an accepted use. So let’s consider this a grammatical Hail Mary pass ” one last-ditch effort to get you guys using the word you actually mean. Which is: “compose.”

“Comprise” is a verb that means “to consist of,” “be made up of” or “be composed of.” To check whether you’re using it correctly, swap out “comprises” for “consists of” or “includes.”

Look, if all else fails, just remember that the phrase “comprised of” will never be correct. Grammar Girl puts it this way:

The pieces compose the whole; the whole comprises the pieces.