If You Have An Older Android Device, Google Go Is A Godsend 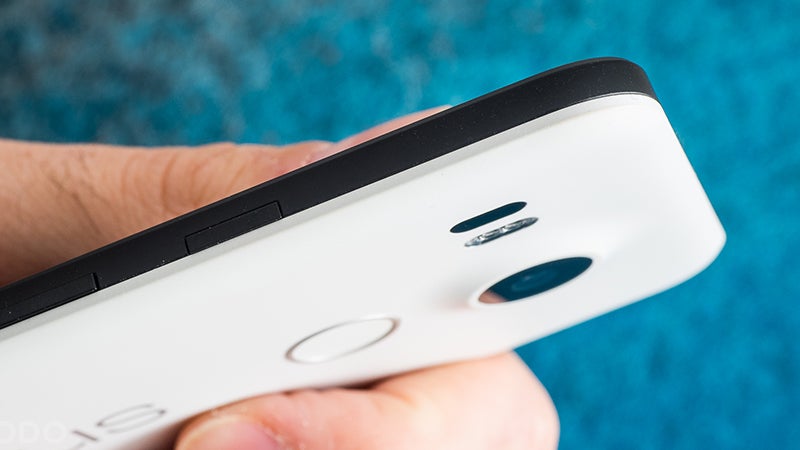 Despite being associated with some of the biggest technologies and most popular devices currently available, Google also develops products and services for places with limited infrastructure and resources. One of these products, the streamlined search app “Google Go,” is now available worldwide for all Android users to try.

Google Go was designed for Android Go devices, which are primarily sold in regions where connection speeds are slow or unreliable. Since the app is now rolling out everywhere, any Android device running Android 5.0 Lollipop or higher can use it.

If you have a newer Android device — especially flagship handsets like the Galaxy S10 or Pixel 3 — Google Go probably isn’t going to make much of a difference for you, so we’d suggest sticking with your device’s existing functionality for performing Google searches.

Google Go is absolutely worth it, however, if you’re rocking an older smartphone or live somewhere where network connectivity is limited. At just 7MB, Google Go has a smaller data footprint and reduced system requirements compared to most apps, making it perfect for slower devices.

And the app isn’t just going to give you basic search functionality. Recent updates to the app have added Google’s Lens feature, which acts as an ersatz Google Translate, as well as a read-out-loud feature that dictates text on webpages. That’s a decent list of extras for your 2014-era Android.