3 Easy Pear Recipes to Make the Most Of This Winter...

When and Where Can You Watch Nine Perfect Strangers in Australia?

These Cat Beds Are Fit For Your Feline King or Queen

Why Do Men Refuse To Wear Sunscreen? 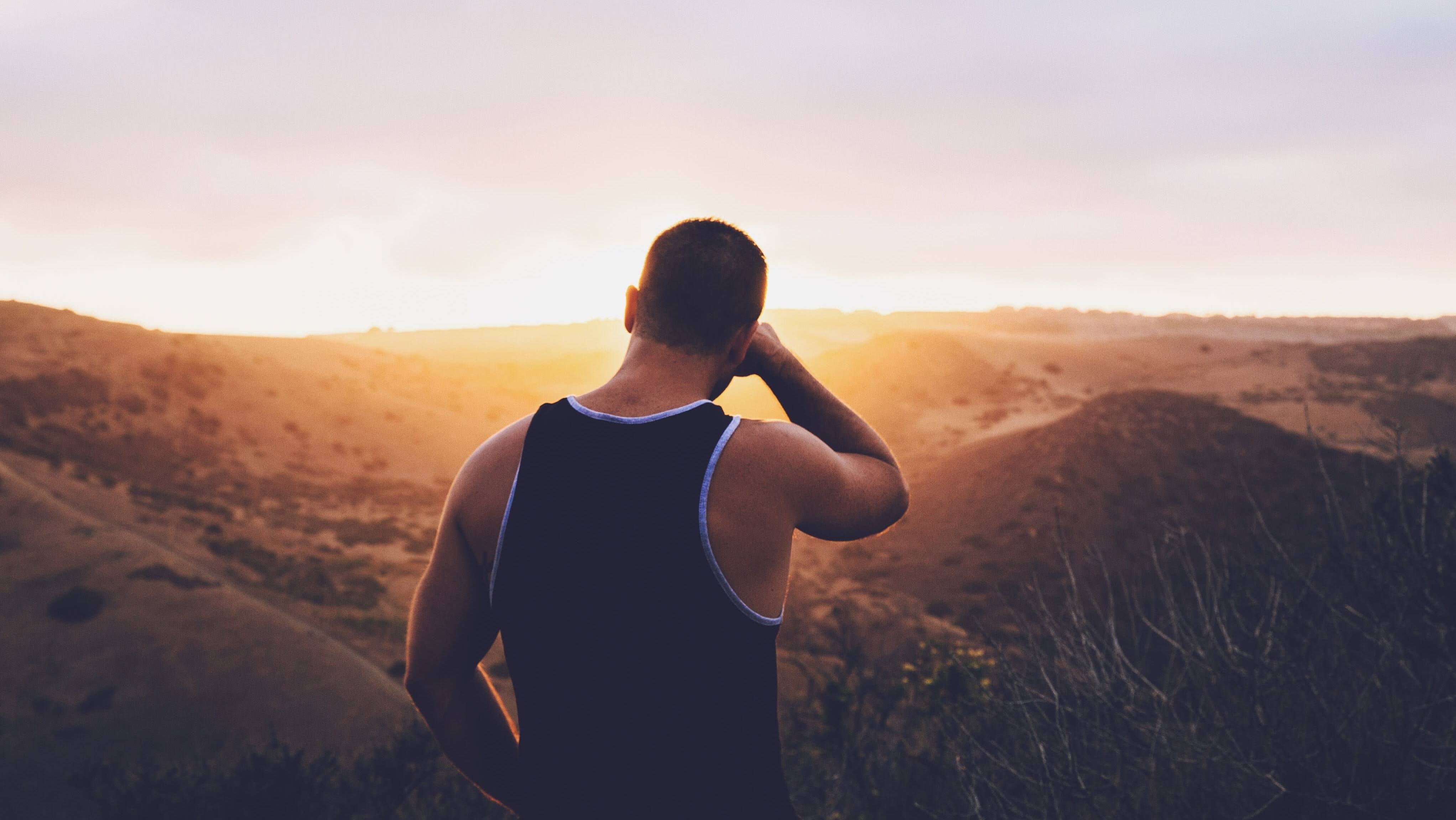 Men and women both have skin, both live on the same earth with the same sun above, and are both prone to skin cancer. So why do so many men refuse to wear sunscreen?

That’s a question dermatologist Anjali Mahto recently asked on her Instagram, noting that when she speaks about skincare, the audience is overwhelmingly female.

She points to a US study that found that men who agree with statements such as “A man should watch football games instead of soap operas” were more likely to not have worn sunscreen lately.

The authors suggest that skincare products and sun safety may feel too much like feminine topics for dudes to be interested. Or maybe — based on focus group research — men are less likely to ask their friends to rub sunscreen on their back. (Pro tip: Sunscreen also comes in spray form.)

Whatever the reason, only 15 per cent of US men use sunscreen regularly when they’ll be out in the sun for more than an hour. For women, that number is 30 per cent.

So most people should probably wear sunscreen more often — but guys, you have some catching up to do. (White men are actually more likely than white women to die of skin cancer.)