Why This Bank Wiped Its Customers Debts 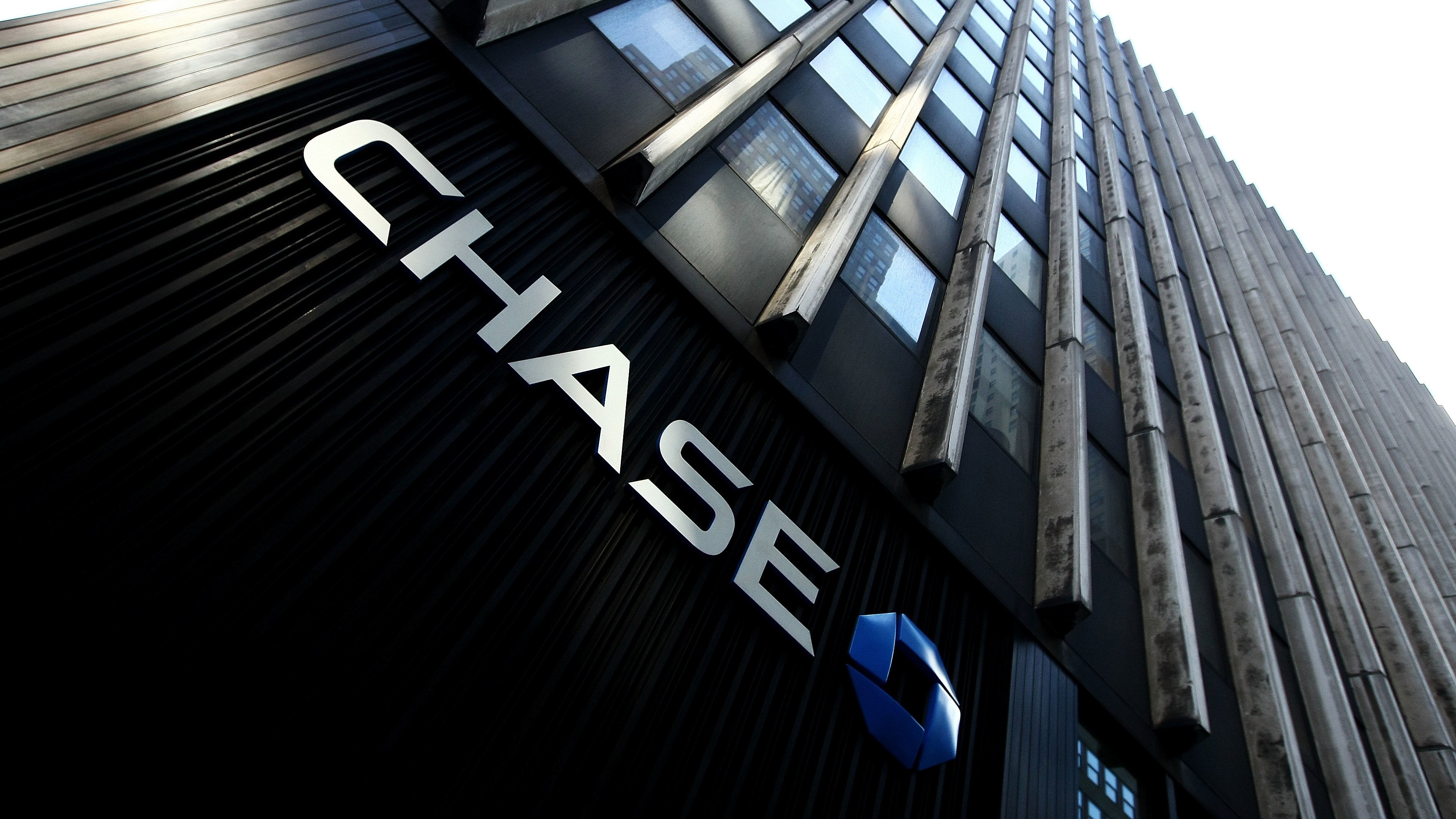 Ever wish your credit card debt would simply vanish? Haven’t we all, my friends. But for some Chase customers in Canada, this actually happened.

Last year, U.S. bank Chase pulled out of Canada and closed accounts for people who had either of its two Visa cards, one co-branded with Amazon and one with Marriott. At the time, NBC News reports, Chase told impacted customers to keep paying their monthly tab.

Then, late last week, those same Canadian customers checked their accounts to find that their balances had hit zero. Their debt had been erased. A Chase spokesperson confirmed the debt forgiveness to The New York Times, saying that after the company decided to get out of the Canadian market, “A further business decision was made earlier this year to forgive all outstanding balances in order to complete the exit.”

Basically, everyone was taking too long with their snowball methods and whatnot and Chase got impatient.

CBC News interviewed one happy customer, Paul Adamson, who got a letter from Chase telling him his debt on his old Amazon.ca rewards card had been wiped out. That means no more payments on his approximately $9,060 balance.

May Canada’s windfall be your reminder to always open mail from your credit card company, just in case there’s good news.