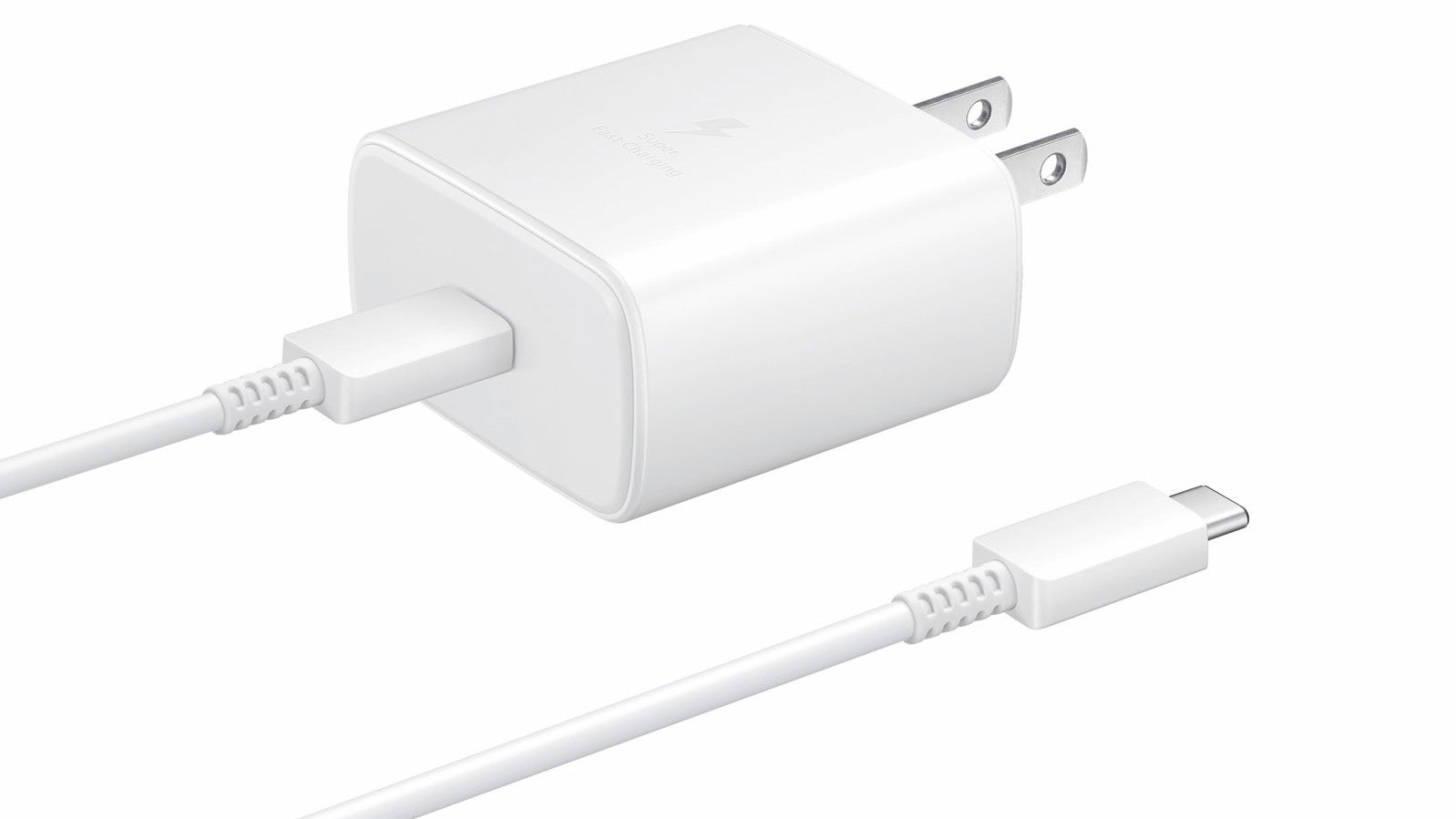 Shopping for a new charger for your phone can be confusing. Typically, you’re good to go with whatever ships with your device, but it probably isn’t an adaptor that can give you the fastest and best charging speeds. Those are often more expensive, and your smartphone’s manufacturer isn’t going to be that generous out of the gate.

Such is the case with Samsung’s upcoming Galaxy Note 10+, which supports a whopping 45W charge — even though the power adaptor that ships with the device will only output 25W maximum. That’s still pretty great, but it’s not as fast a charge as you could be getting.

What’s frustrating — even for Android Police, which recently tried to offer some recommendations for chargers to use with the Galaxy Note 10+ — is that third-party chargers might look like they will charge at the fastest speeds your smartphone can handle. But as it turns out, that might not be the case when you go to plug your phone in.

For the Galaxy Note 10+, that means that third-party chargers that claim to charge at 45W+ and support revision 3 of the USB Power Delivery standard (15 volts and 3 amps) still might not get you the fastest charging speeds you were expecting. As Android Police describes:

“The one thing getting in the way here, according to Chinese tech blogger Ice Universe, is whether your charger supports Programmable Power Supply or PPS — this allows the charger to output variable voltage instead of the typical fixed levels of 5V, 9V, 15V, and so on. The thing is that chargers can be PD3.0-compliant, but opt to use fixed voltages instead of utilising PPS.”

In other words, shopping for the perfect charger for your device is going to be an annoying prospect, at best:

At present, there is almost no charger on the market that is perfectly compatible with Note10+ to provide 45W charging power, so please buy Samsung's official 45W charger.

I second that recommendation. If you absolutely need 45W charging for your Galaxy Note 10+, you should go with Samsung’s expensive charger ($US50 ($74)).

Editor’s Note: An Australian version of this doesn’t appear to be available just yet, but will likely appear on or after release.

Otherwise, I wouldn’t preorder a cheaper charger assuming it’s going to give you the fast speeds you’re expecting. Wait for more people to get their hands on a Galaxy Note 10+ (starting August 23) and actually test out various third-party chargers before you buy one. That’s the best way to ensure that what you’re purchasing will be fully compatible with your device’s speediest charging.

Also, consider running your own tests with whatever charger you end up getting. You should be able to go from an empty to full charge in under an hour — or, at the very least, a faster time than the approximately one hour and five minutes you’ll need to fully charge your device with the included 25W charger: