Turn Old Radio Shows And Audiobooks Into Podcasts With Fourble 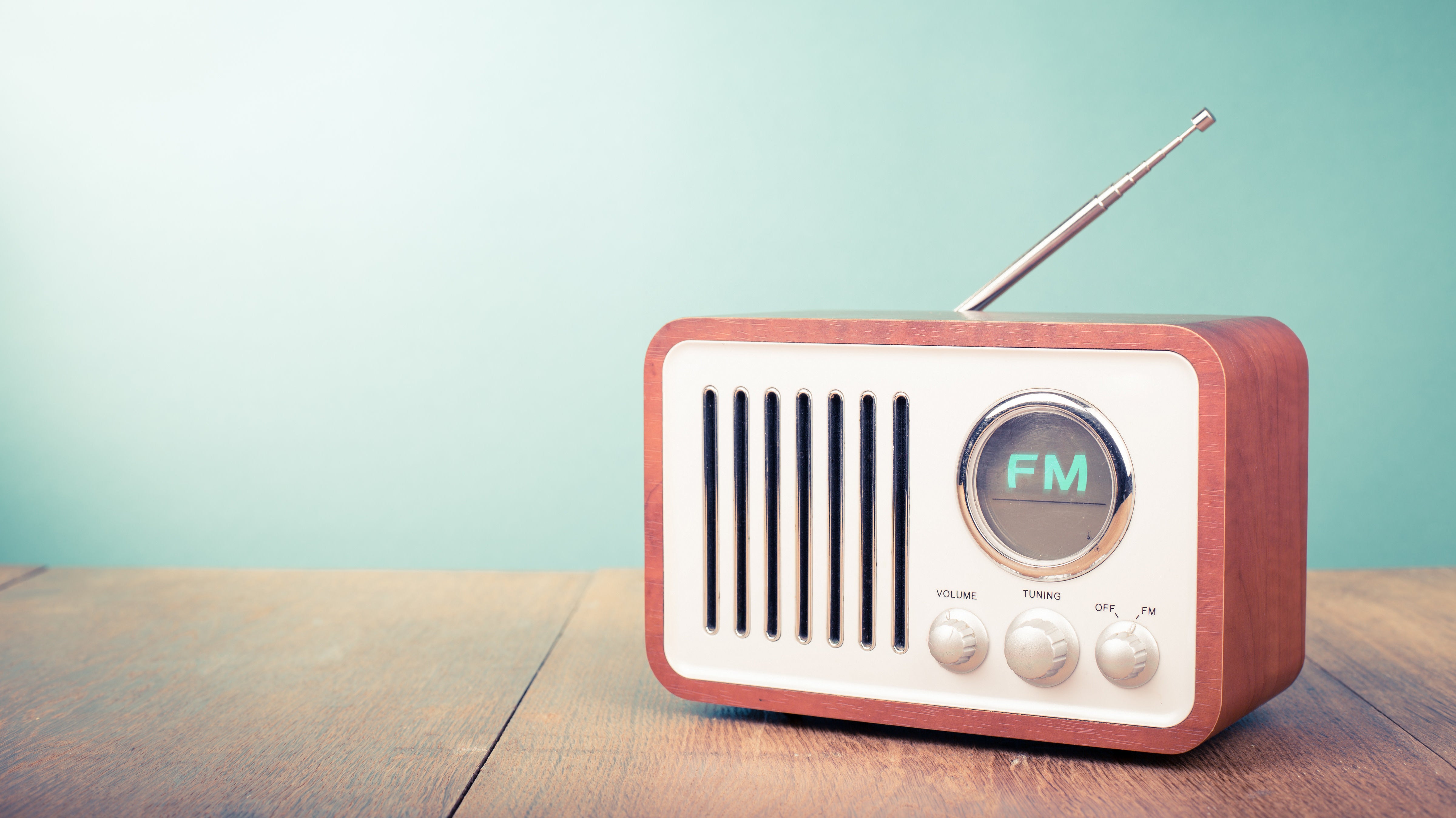 Radio show archives are hard to find. When they’re available at all, it’s often in awkward formats. (To get my hands on the radio sitcom Cabin Pressure, I had to buy one season as a music album and another as an audiobook.) You can find some shows on the Internet Archive, but listening to them is awkward. The website Fourble solves that problem.

Fourble is two things: First, it’s a tool for taking a list of mp3s from the web and turning them into a podcast feed, which you can load into any podcast player. Second, it’s a directory of shows that have been turned into podcasts using this tool.

On Fourble you can find over 750 shows, a wide range of radio broadcasts, contemporary and historical, mostly from the UK and U.S. Here are some of the best:

For each show, you can adjust how quickly the episodes show up in your podcast feed. If you find a set of mp3 files somewhere on the web, you can create a new podcast feed for them, no matter what their content is. You could, for example, turn a publicly available music album into a podcast.

Fourble doesn’t host these shows, it just makes an RSS feed for them. And a lot of these mp3 lists exist in a legal grey area, so they’re subject to takedowns. If the files are deleted from the original source before they show up in your player, you can’t get them back. So if you think a show is in danger of getting taken offline (but you feel like the currently available files don’t count as theft), download it immediately.

Fourble is named after “The Thing on the Fourble Board,” a popular episode of the 1940s radio horror show Quiet, Please!

It’s a creepy story about a creature living in the bowels of the earth, dug up and brought into the light — like an old radio show buried in the Internet Archive. You can hear 86 episodes of Quiet, Please! on Fourble.