A lot of us think about our money in terms of what it can get us. When we’re earning X (or when we’ve saved X), we can purchase Y. But if you’re working towards long-term wealth — whether for financial security, financial independence or retirement — it’s just as important to think about what you aren’t buying.

Yes, I know that sounds like the old “spend less than you earn” cliche, and that’s part of it. But it’s more than that.

Morgan Housel’s The Psychology of Money is an 8000-word deep-dive into the emotional and logical fallacies that cause us to make irrational money decisions. There’s a lot to consider in this essay, from “look for opportunities that offer risk but not ruin” to “never interrupt a compounding asset unless it’s reached its goal or you’re in a true financial emergency”. 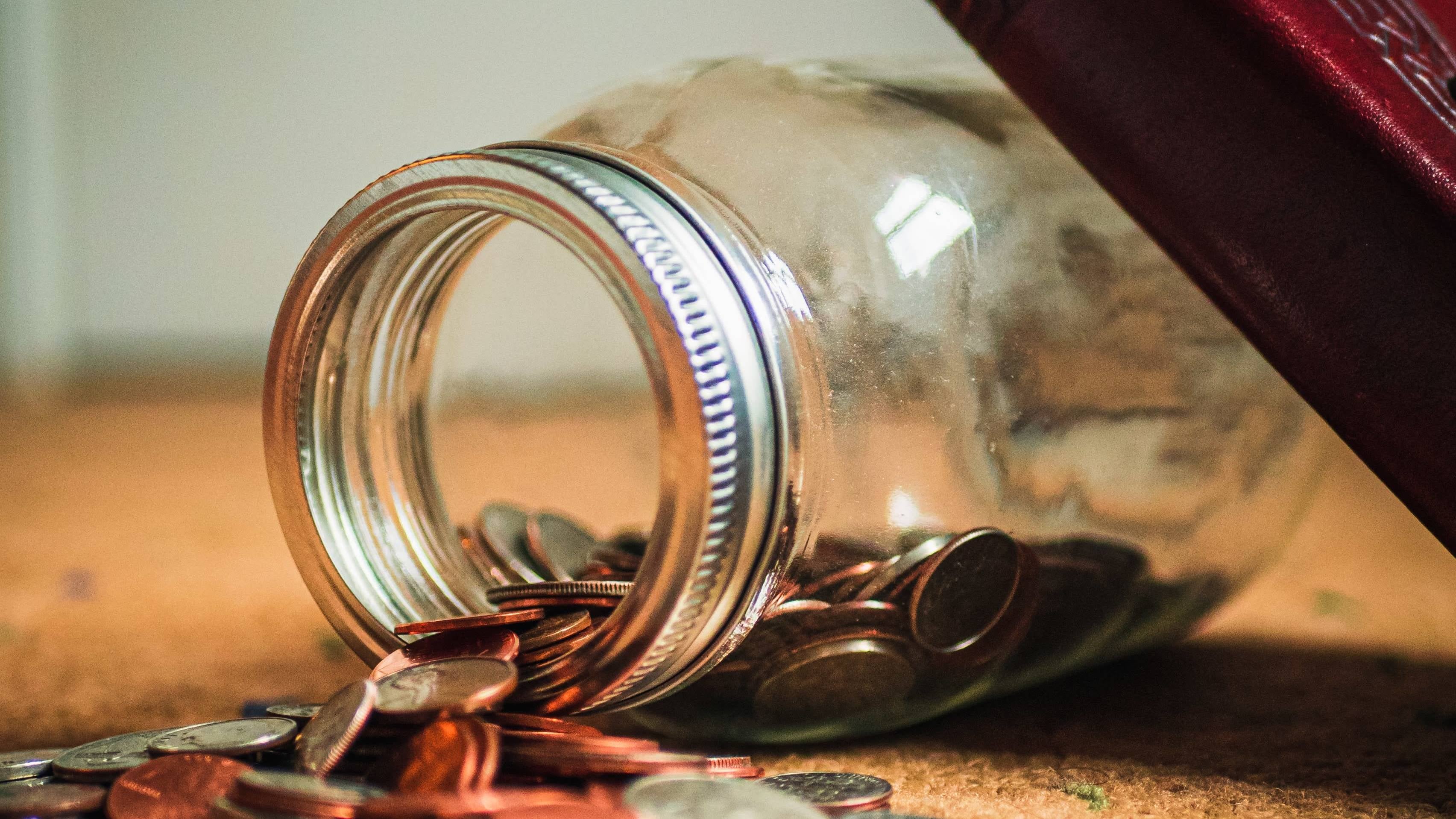 How To Keep Negative Compounding From Derailing Your Financial Goals

Every dollar counts when you’re saving for retirement or another big financial goal. That includes the dollars you’re paying in brokerage fees and losing to expense ratios - which can add up to a lot more than you realise, thanks to what’s called “negative compounding.”

But the section that instantly embedded itself into my brain was the part about how wealth is made up of the stuff we don’t see:

If you see someone driving a $200,000 car, the only data point you have about their wealth is that they have $200,000 less than they did before they bought the car. Or they’re leasing the car, which truly offers no indication of wealth.

Wealth, in fact, is what you don’t see. It’s the cars not purchased. The diamonds not bought. The renovations postponed, the clothes forgone and the first-class upgrade declined. It’s assets in the bank that haven’t yet been converted into the stuff you see.

But that’s not how we think about wealth, because you can’t contextualize what you can’t see.

I know that you can’t just say “don’t buy anything”, because that isn’t how it works. Nor should “wealth” solely reflect the number in your bank and investment accounts.

For some people, wealth means having a car large enough to carry family, friends, pets and equipment comfortably. Wealth could include having a home with a dining room that is big enough for company, or being able to travel several times a year.

But long-term wealth — that is, the kind of financial stability that can help you keep up your travel habit for the next decade — comes from what we’re able to earn and what we choose not to buy.

Then decide how many of those assets you can afford to invest into compounding financial accounts (CD ladders, index funds and so on). You could assign each of those accounts a financial goal — a down payment, future travel, retirement — or simply tell yourself you’re growing your assets.

And once those assets start compounding, don’t interrupt them unless they’ve reached their goal or you’re in a true financial emergency.