Planning a big trip to Disney World and not sure what to do? With these handy tips, courtesy of our Lifehacker readers local to the U.S., you’ll be armed with the best knowledge to bring to the House of Mouse.

We’ll start with an easy one. 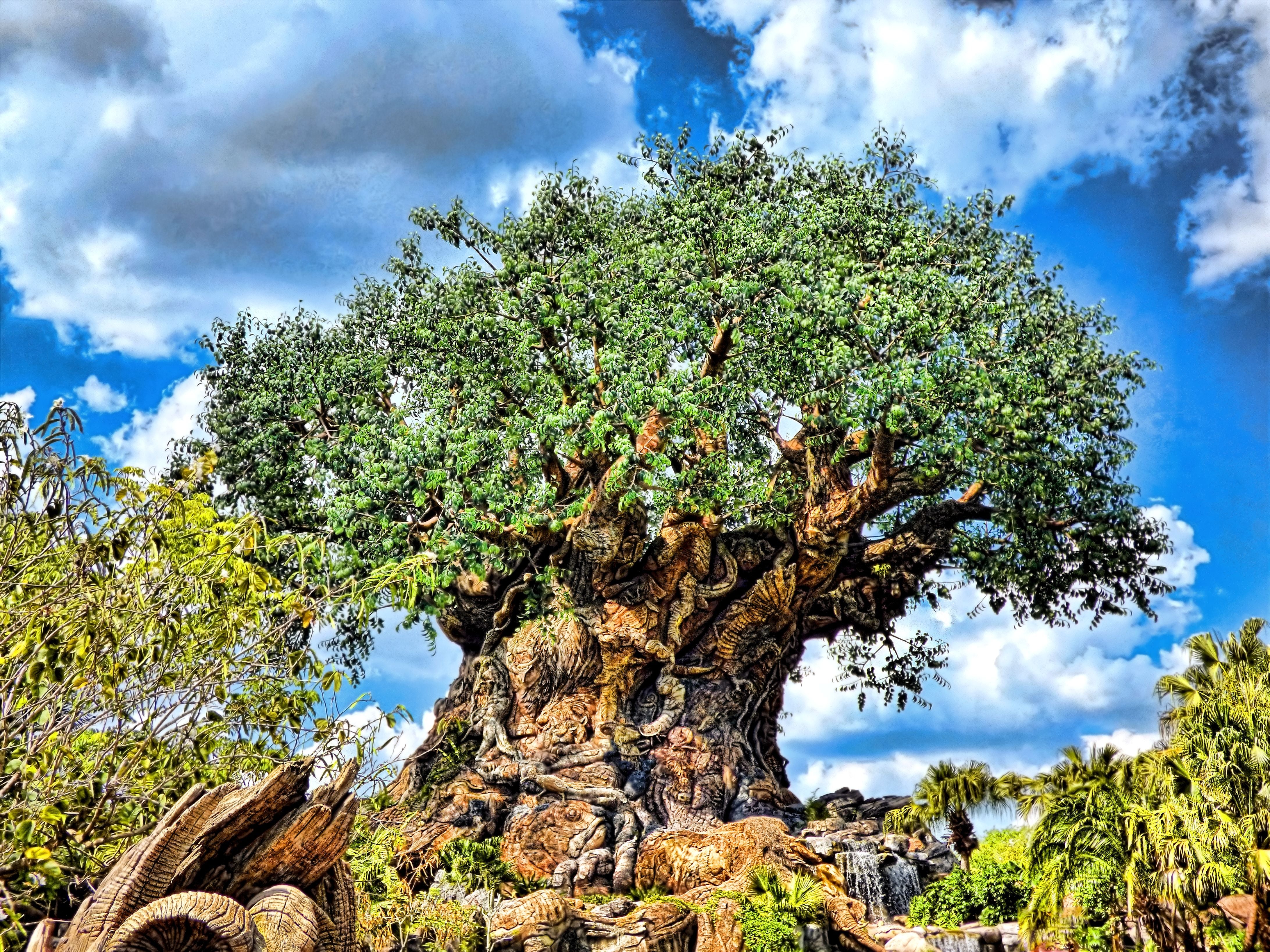 Use the meal plan 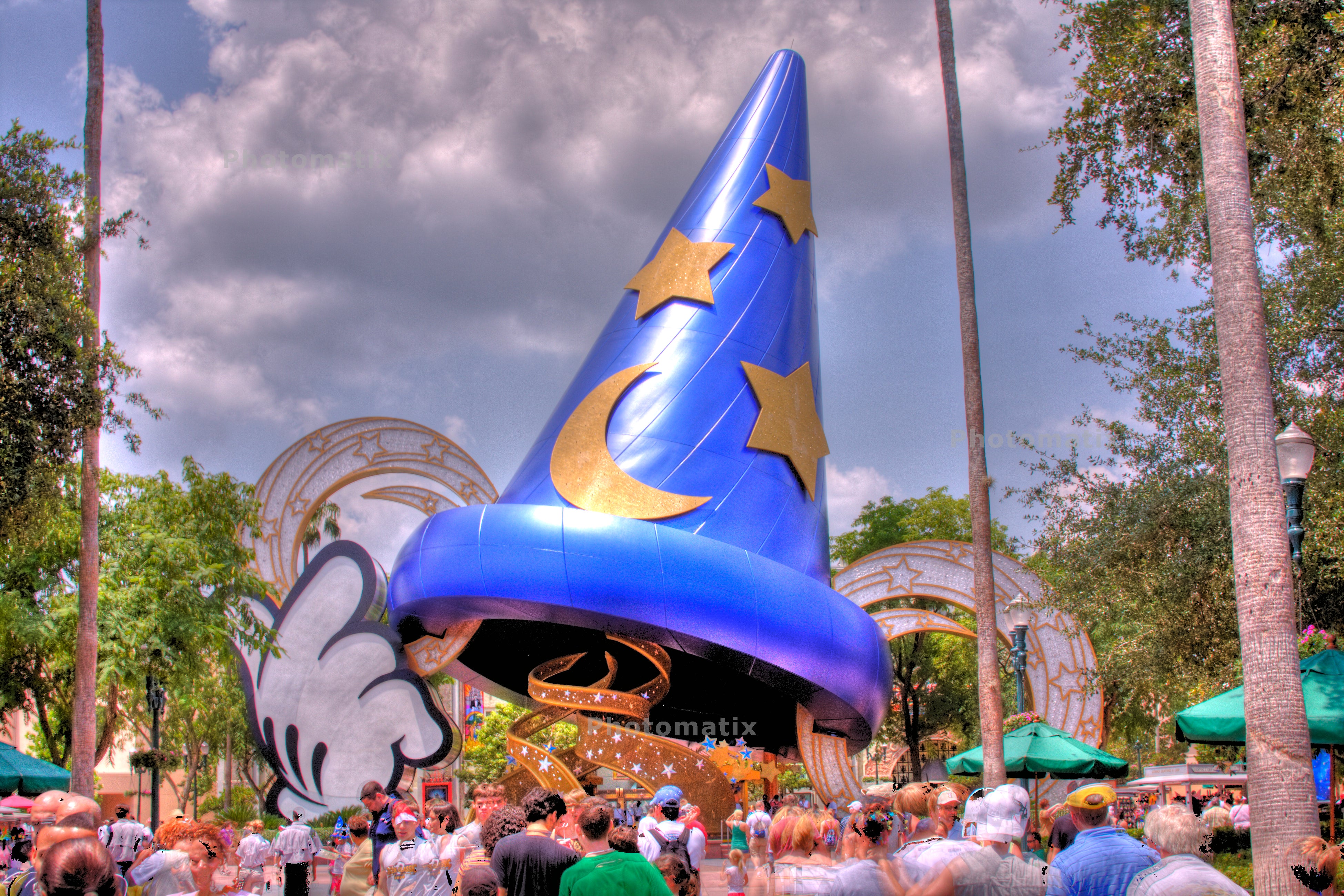 Tell the staff what you’re celebrating

There are so many more tips that we don’t have time to list here. Go read the original thread, where we’ve starred over 50 tips under the “Staff” tab.