This iPhone Hack Will Give Your Shots Cinematic Quality

Dolly Parton Has the Perfect Response When People Ask Why She...

Teach Your Kid That Every Task Has A Beginning, Middle And End 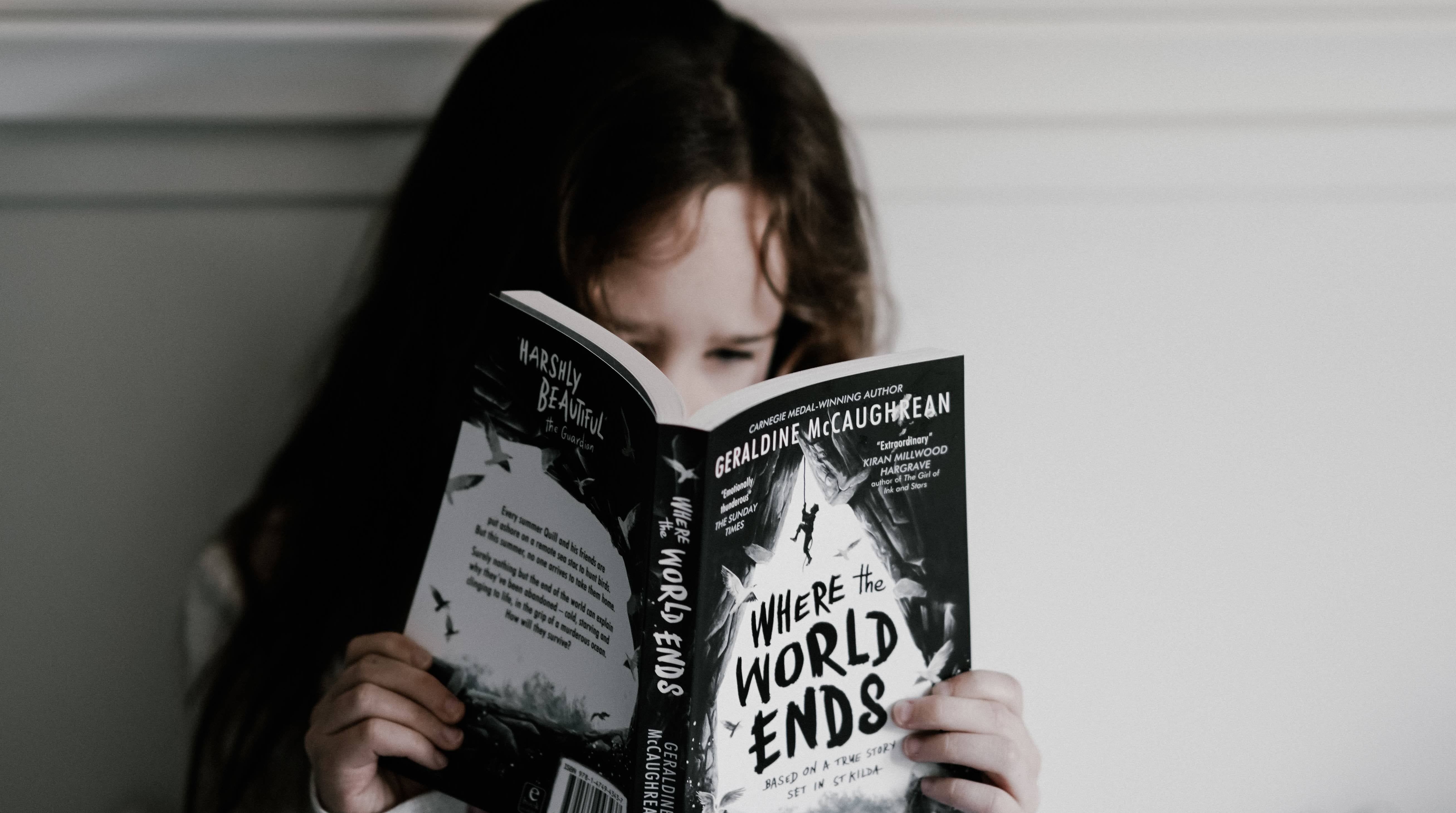 If I’m trying to help my six-year-old daughter Maggie become a more organised thinker, my instruction seems to be coming too late. “There are board game pieces everywhere,” I’ll tell her, having noticed the scene hours after she’s fled it and moved onto three different activities. As someone who currently has bookmarks in about seven different novels, I may not be the greatest teacher in how to finish what you start. But I want to get my kid on a different track — being organised reduces stress, increases confidence and gives people more time to do the things they love (even if right now, what my daughter loves is poking her finger into fluffy slime).

Dr. Damon Korb, a developmental pediatrician and the author of Raising an Organised Child, writes that “organised children do not suddenly appear — they are raised.” In his book, which was recently published by the American Academy of Pediatrics, he explains that the training should begin in infancy with set routines.

As the kids get older, these routines will help them anticipate their next action with less and less prompting from Mum or Dad. A way that parents can help lock in routines, according to Korb, is to tell children that every task has a beginning, middle and end. He gives the example: A child takes out a toy, plays with the toy and then puts the toy away. “Disorganised thinkers may not recognise the order inherent in tasks and will likely need consistent reinforcement,” he writes.

Kids already understand the concept of a beginning, middle and end from their stories. When I read to Maggie at night, we often finish with a dramatic “Theeeeeee end!” and then shut the book, giving closure both to the tale and the long day.

Finishing each task should send the same feeling. If your child wants to grab a snack, you can ask, “What’s the beginning, middle and end?” Your kid might say that they’ll get a package of cheese from the fridge (the beginning), eat it (the middle) and then throw away the wrapper (the end). Help them visualise the process as a storyboard and see the whole thing through. It’s about constant reinforcement.

As they children grow up, they will have multiple tasks in progress, and that’s fine, too. If they’ve developed a strong understanding that everything has a beginning, middle and end, they’ll be better able to gauge what they can and cannot handle, and set boundaries accordingly.

In my home right now, there are a lot of things that are stuck in the middle, or even at the beginning. In Maggie’s room, I see a handful of half-completed lanyard keychains and a list of movies we’ve been wanting to watch together this summer but haven’t had a chance to. Recognising the ending early on would have helped us close the book on these tasks, giving us more mental space to move onto the next story.