We’ve been speculating for some time what might happen to Stan’s library when Disney+ rolls into Australia. In 2018, Stan and Disney struck an epic content deal to screen Disney and Marvel content, removing it from Netflix’s streaming service. But with the news of Disney+’s release in November and Stan’s new signing with Paramount Television, this is what a Stan library might look like post-Disney.

The TL;DR of it all is: Stan has an exclusivity deal with Disney. Disney now wants to release its own streaming service in Australia. This means Stan will no longer have a deal with Disney once the existing licensing agreement expires.

It’s a big deal because Stan is currently one of the best places to view Disney, Marvel, Pixar and National Geographic content in Australia. (There are a few rogue examples, like the short-lived Netflix-Marvel partnership and select animated titles on Foxtel, but most Disney content can only be streamed on Stan.)

Fortunately, it looks like the company already has a plan in place to fill the gap. Stan recently announced it was partnering with Paramount Television to offer its subscribers an “exclusive multi-year output agreement”. This means they’ll now have long-term licensing agreements with the television distributor as well as Showtime, Starz and MGM. 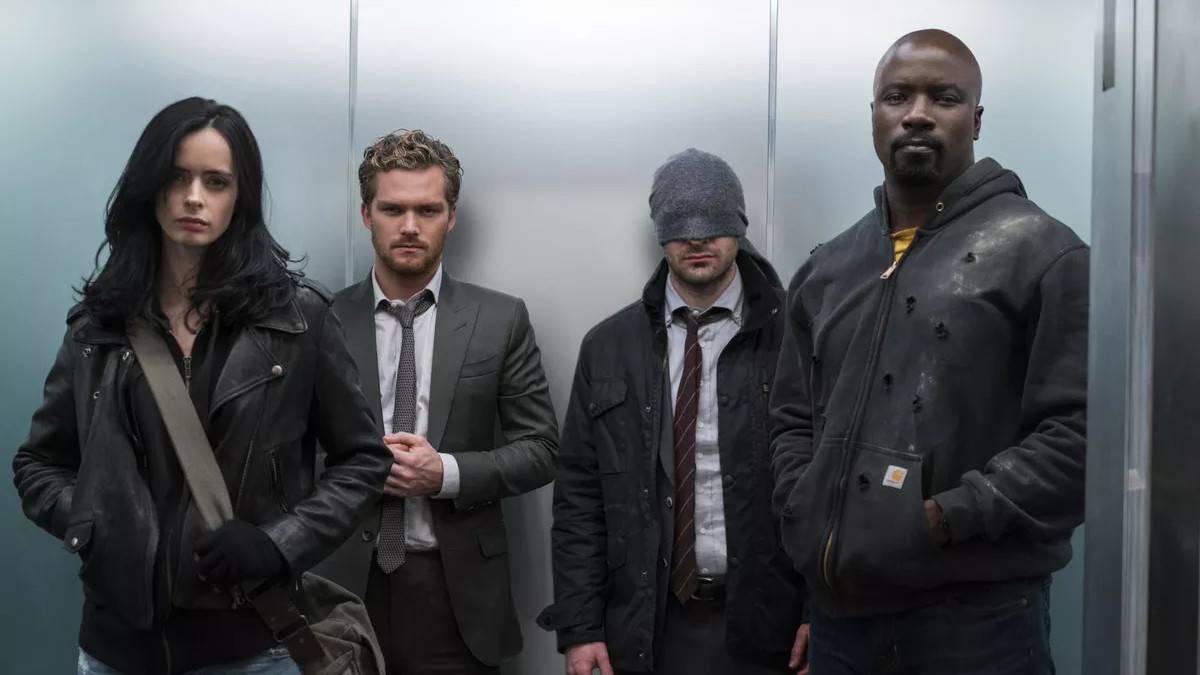 So, what can I watch on Stan in the future?

It seems increasingly likely that all Disney, Pixar, Marvel and National Geographic content will no longer be available on Stan in the coming months – but it’s due to be replaced with more Paramount Television content.

This means we can expect to see the following confirmed titles: 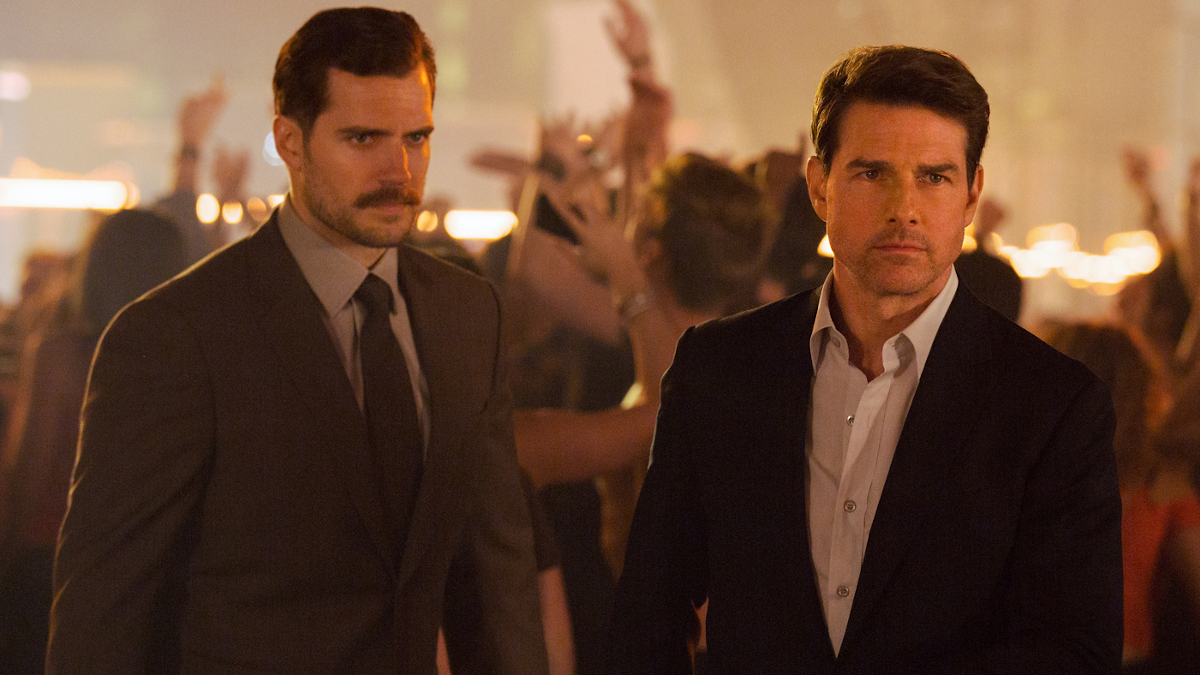 “We’re thrilled to expand our relationship with Paramount under this new long-term output agreement as part of our ongoing commitment to bring the world’s greatest TV series and movies to Australians.”

Note the emphasis on the “long-term” aspect of the quote, which suggests this is Stan’s strategy after Disney+ lands in Australia. The interesting thing about Paramount Television is that it partners with Hulu to create content for them such as Catch-22 and the upcoming Looking For Alaska. 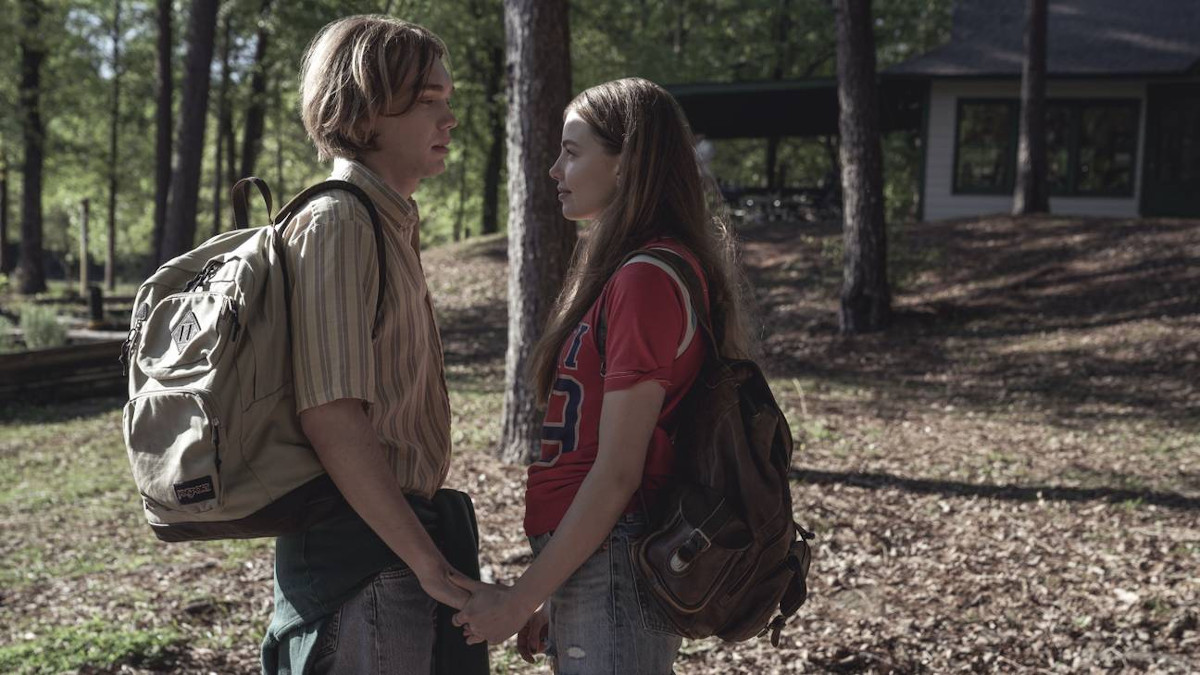 Hulu, is of course, owned by Disney, which again suggests Stan might be able to hold on to its Hulu content while Disney+ takes the rest.

The streaming service is understandably tight-lipped for now while the kinks of the situation are ironed out but we’ll have a better idea when November comes around.

Disney And Stan Are Teaming Up In Australia, Reports Suggest

As we predicted last week, Disney looks to be teaming up with Aussie streaming service Stan to offer a Disney+ bundle similar to its Hulu/ESPN+ offer in the US. Here's what we know.