Is a Warm Smoothie a Thing You Need? 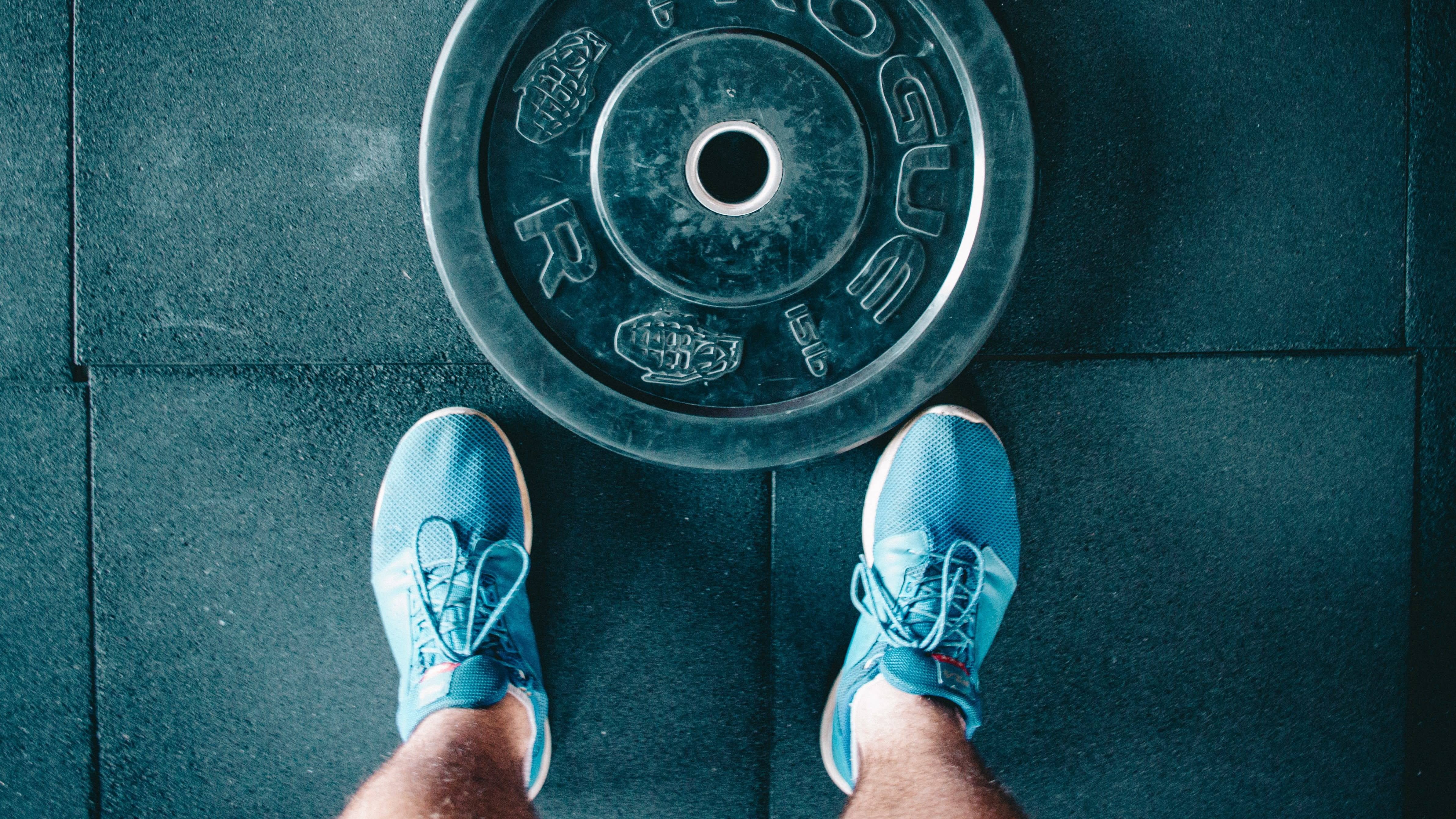 Today we’re going to tackle the iconic behaviour of a Gym Arsehole: dropping their weights. BOOM. Blech sums up the question that many of us have found ourselves thinking:

What is a polite way to tell the lifters not to let their weights drop to the floor that is not designed for weights to be dropped on? It’s loud, annoying, and the time & cost to replace the floor cuts into everyone’s else’s ability to use the gym.

There’s a short answer and a long answer here. The short answer is that you can always ask gym staff to speak with someone who is engaging in a clear Gym Arsehole move. It’s their problem now — especially if the situation is as described, where the floor is not designed for weights to be dropped on it. The gym staff would definitely want to know that somebody’s damaging their stuff.

If there is a posted rule against dropping weights, same deal. But if not, the situation is murkier than many gym-goers realise. Sometimes it is ok to drop the weights, even if it’s loud and annoying.

It’s actually pretty normal to drop weights in certain types of gyms, and allowable if not common in others. For example, if you’re doing deadlifts, some people will lift the weight up and then gently set it back down.

Others will lift the weight, then let gravity take it back down to the floor before beginning the next rep. Both are fine, if your gym allows it, and which you choose will depend on what you’re trying to get out of your training session. (Which is better? That’s a debate for another time.)

Dropping weights is ok when:

All three requirements must be met. If your gym has plain iron plates meant to be used for squats and such, but also bumper plates for deadlifts, it’s up to you to know which is which. (The bumper plates are rubbery and will actually bounce. Ask if you’re not sure. If the floor is rubbery, most dumbbells and kettlebells can be dropped on it.) Likewise, if there’s a platform, but the rest of the floor is not dropping-friendly, lift on the platform if you plan to drop the weights.

And above all, keep your shit under control. Even if your gym has a rubber floor, that does not mean you can finish a set of curls and then toss the dumbbells any which way. You still have to be considerate, no matter how hard of a set you just did.