Pixel 3a Owners Can Now Use Google Playground’s Selfie Mode

The Pixel 3a was a great addition for people wanting all the features of a flagship phone without paying top-whack. While it had many impressive bells and whistles, you could not – probably for some dumb reason – use Google Playground in selfie mode. That all changes now.

Google Pixel 3a Review: Affordability Has A New Champion

With its just-announced (and just-released) Pixel 3a and Pixel 3a XL, Google has attempted to deliver the hallmarks of its flagship phone line — an excellent camera, a smooth and streamlined version of the latest Android, and a growing collection of helpful AI-powered tricks — for a significantly lower price.

Google’s Play Store has released a Google Playground update meaning the Pixel 3a (and its XL pal) can now enable it in selfie mode after months of having no option to thumbs up Iron Man.

Along with the 3a’s inclusion into the AR selfie world, Google Playground 2.6 now also offers four categories in the ‘More’ tab (Recent, Featured, Playmoji, and Stickers), courtesy of 9to5Google. 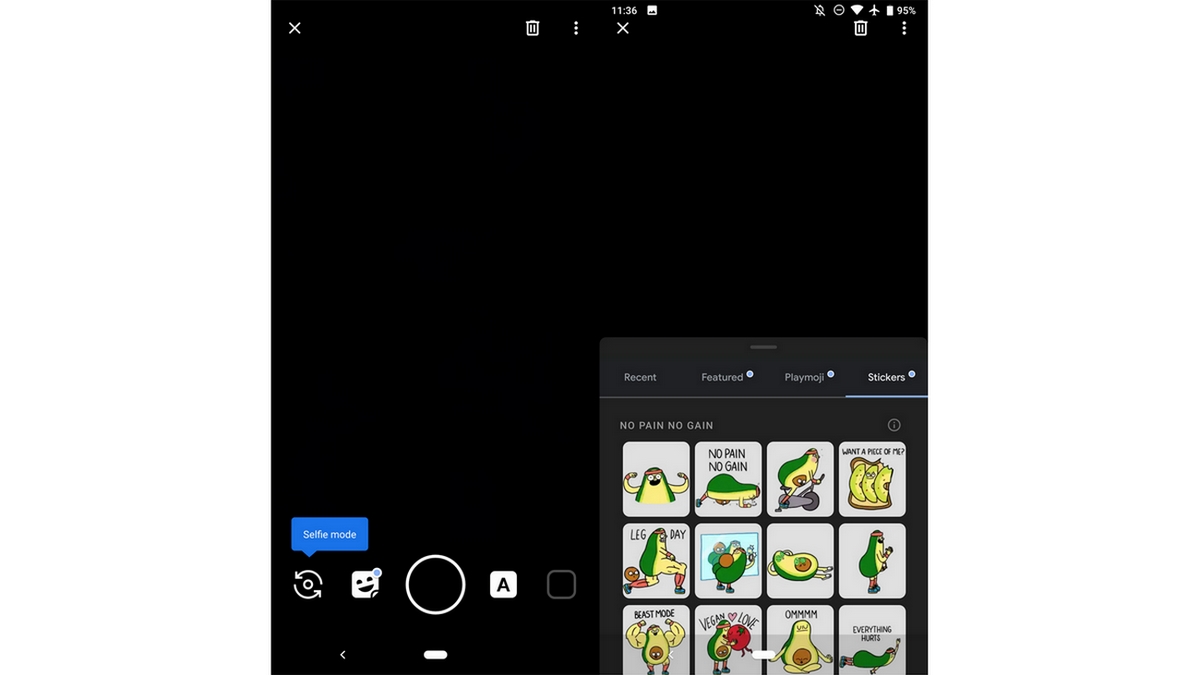 The augmented reality app was introduced for Pixel 2 and 3 models in October 2018 and allows users to interact with Playmoji characters, like AR stickers or characters from movies such as Iron Man and the Star Wars series.

Using machine learning, the characters, such as Detective Pikachu, will respond to your movements, mirroring your thumbs up or smiling.

To access it, you can open the app or use it within the camera app. Google Playground is available on the Google Play store but only works on Google Pixel 2, 3 and now 3a.

How To Use Google Lens' New Image Search Tool

While Google's image recognition technology, Google Lens, is mostly lacklustre, it still offers some interesting features for the lazy internet browsers out there. One simple feature, however, has not been available for Australian users until now.