Melt Cheese In Crunchy Taco Shells To Keep Them From Splitting 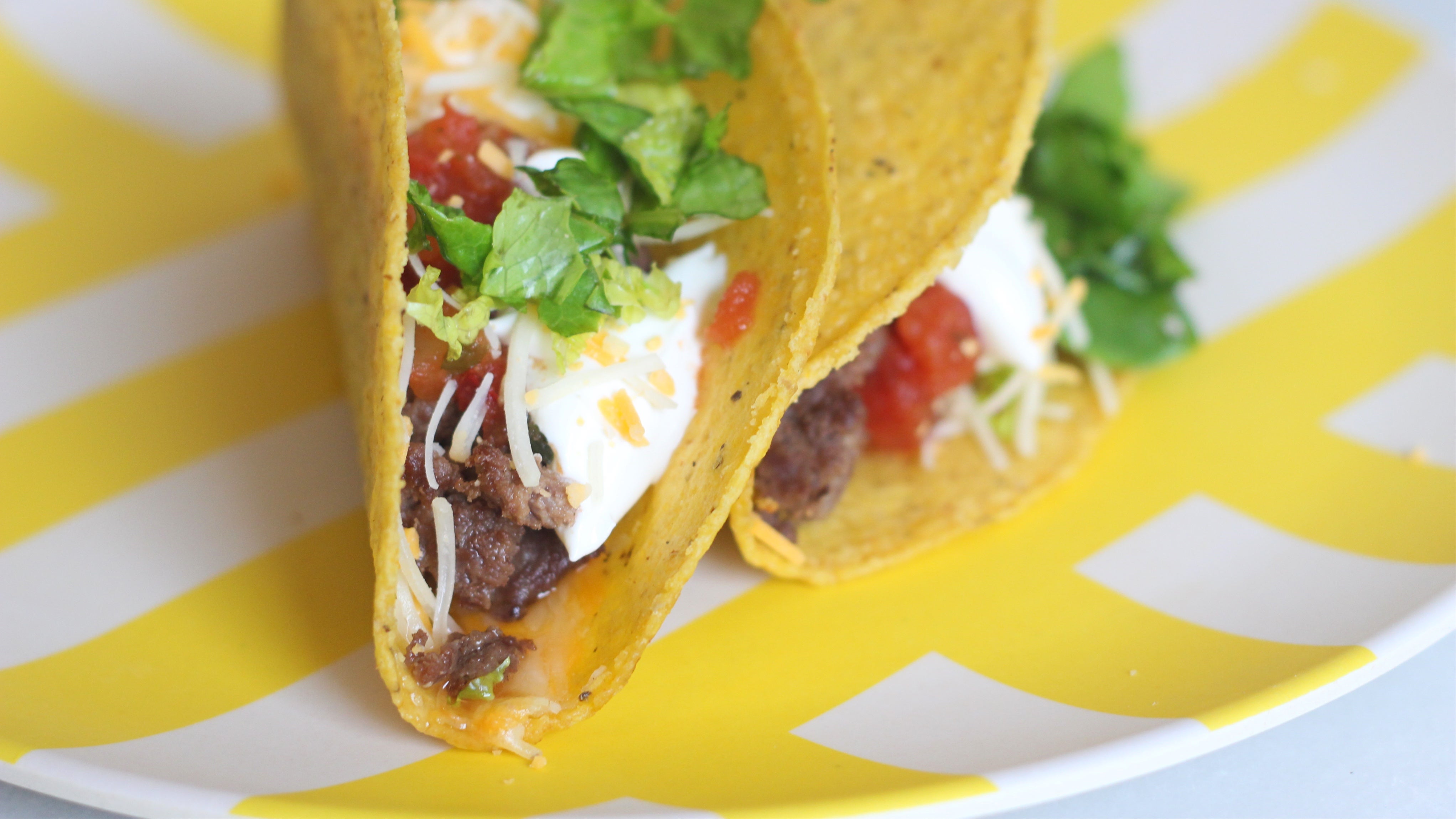 They go by many names. “Crispy tacos,” “Anglo tacos,” and even “mum tacos,” but no matter what you call them, the tacos with the crunchy corn shell offer a unique, somewhat frustrating, home dining experience. Yes, I am talking about the dreaded shell split.

Warming them up in the oven helps. The heat gets all those oils activated, making the shell a bit more pliable and a little less prone to breakage. But if you really want to fortify the structure of your sour cream and seasoned beef delivery system, melt a little cheese in the shell before filling it. 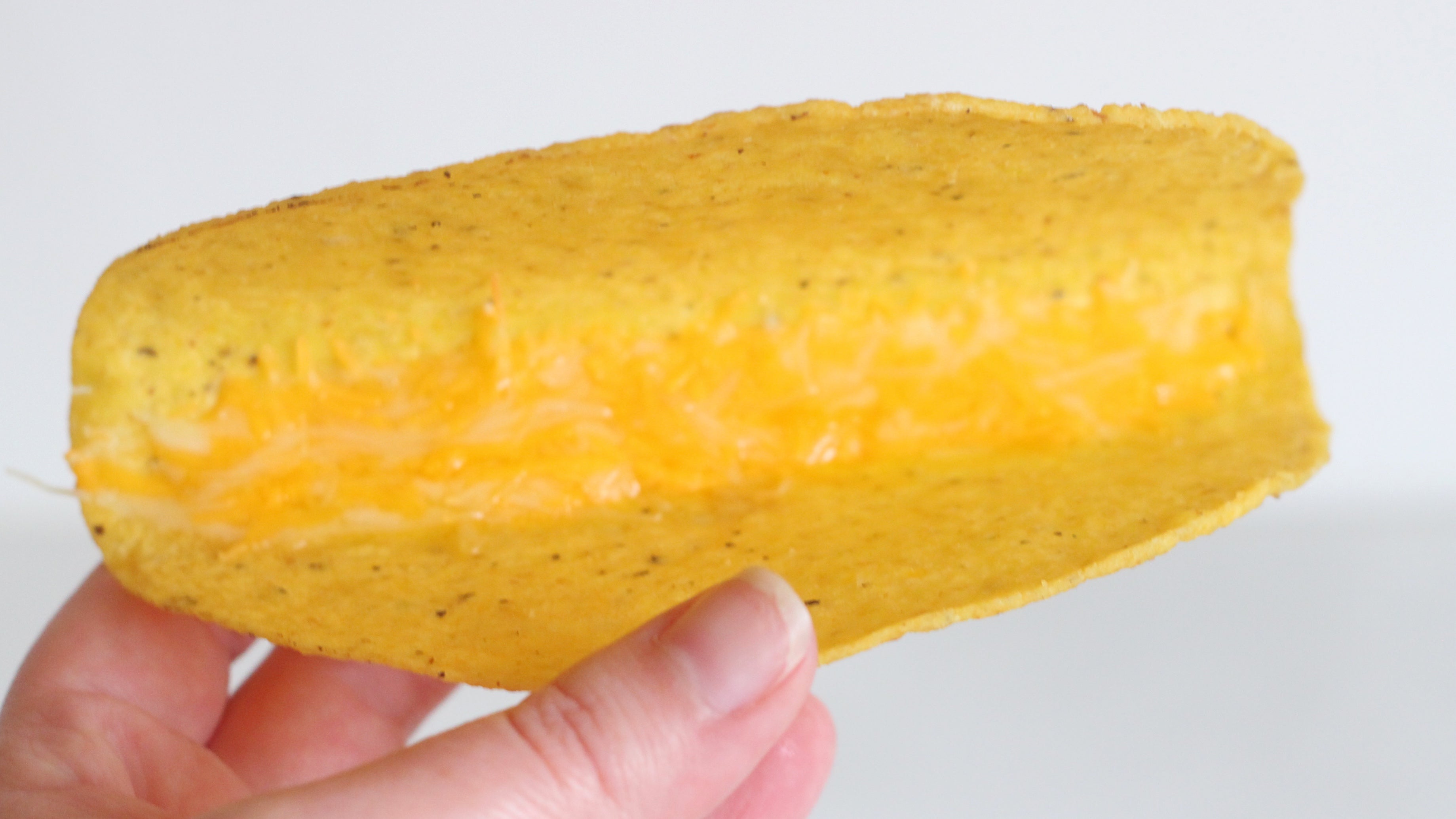 Orange cheese on an orange shell is hard to see, but it’s in there! (Photo: Claire Lower)

This idea — which comes from Reddit user u/hyteck9 — is good because it gives me an excuse to put more cheese on my taco, but it’s also good because it works. Though my shell did break a little bit, the fractures occurred along the top of the shell; the bottom, which was made extra pliable by extra fat from the cheese, stayed intact until the last bite.

Using cheese as shell glue is easy. Sprinkle a little bit of shredded stuff along the bottom, and prop it up along the edge of an oven-safe vessel (I used a cast iron pan). Bake at 180 degrees Celsius until the cheese is melted, then fill as usual — with more shredded cheese — and enjoy.