Make Popsicles Out Of Your Leftover Smoothies

I used to make a lot of smoothies for my son when he was younger. My go-to recipe was bananas, frozen blueberries, greek yogurt, milk or orange juice, spinach and flaxseed. He loved it fresh out of the blender. But I’d always have a bit leftover, and once it had been stored in the fridge for a while, he turned his nose up at it.

I can’t say I blamed him. The pretty purple colour from the blueberries would turn brown very quickly and the consistency seemed to change over time. The smoothies just didn’t hold up, despite my repeated attempts to find a good way to store them, and my heart broke a little more each time I poured that gross brown smoothie — and all its organic ingredients — down the drain.

Lifehacker’s creative producer, Heather Hass, who has a two-year-old and a five-year-old, came up with a solution that I wish I’d heard then: Freeze the leftovers into popsicles. “We make smoothies in the a.m. and then freeze the leftovers to make a couple of popsicles,” Hass says. “Then we give it to the kids for dessert at dinner.”

So not only does she not waste that excess smoothie, she also gives her kids a healthy dessert. Score and score. To make things extra easy, she uses this set of popsicle molds, which are specifically designed for homemade juice popsicles. 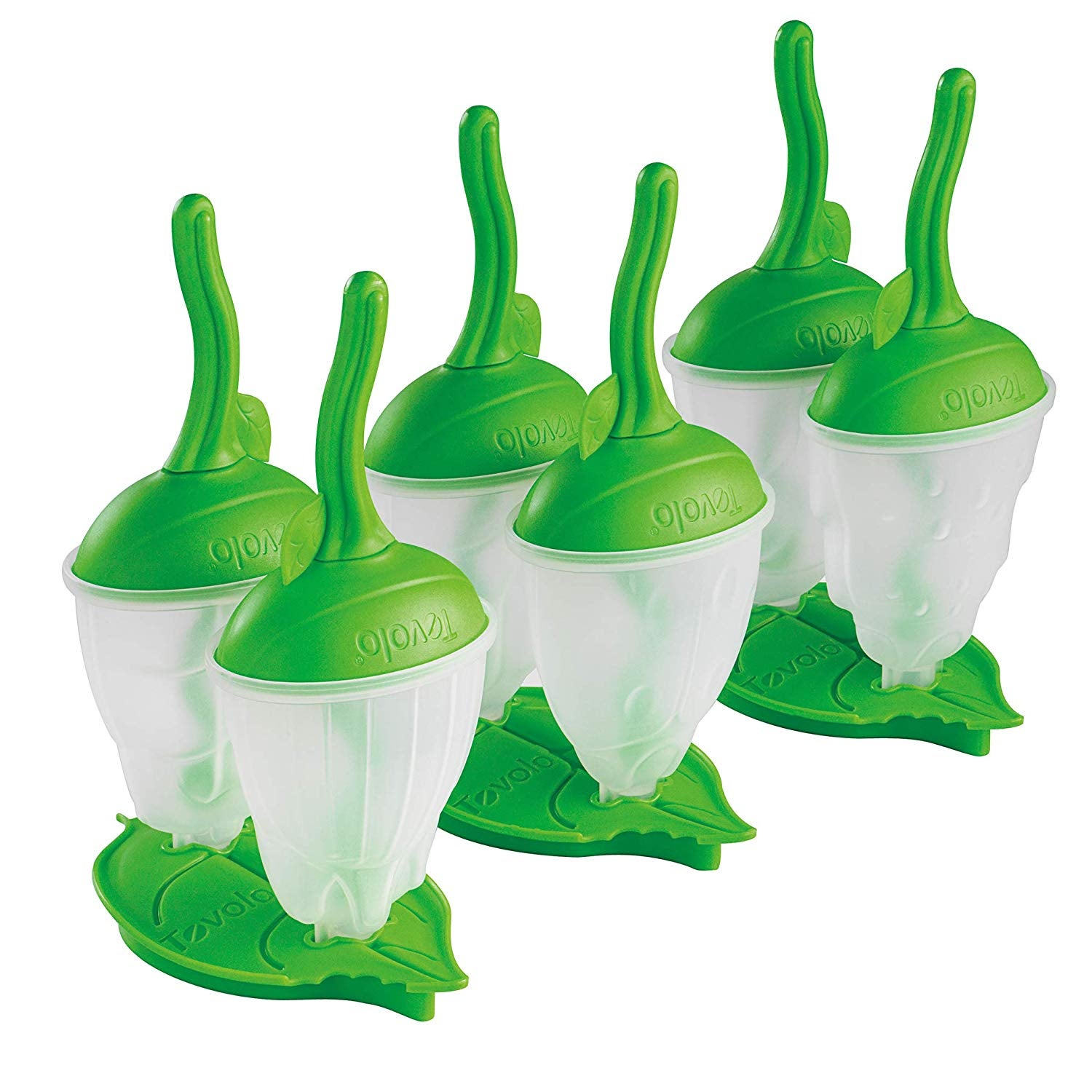 “It works with any smoothie,” Hass says. “We did one this weekend that was the best: Frozen banana, OJ, coconut milk and vanilla. It made an awesome smoothie, but the popsicle was even better. It was like an orange Dreamsicle.”