Look For Separate Tickets Before Booking A Connecting Flight

Long layovers aren’t all terrible. If you’re connecting in an unfamiliar city, it’s a chance to explore a new destination for a few hours and until your next flight departs. But if you aren’t finding an ideal itinerary because your connection is too narrow, you can expand your options by booking each leg of that connection separately. You might even save a little money in the process.

“I took a morning flight to Chicago, where I had booked an afternoon flight to Beijing for $US600 ($882) round trip,” Arizona Republic’s Melissa Yeager writes. “That was half the price of booking straight through. On a flight between Morocco and Berlin, I stopped overnight in Madrid saving myself money and [add] a stop in a city I had always wanted to see.”

Booking a “self-connection” is pretty simple. Search for roundtrip flights from your nearby airport to your preferred layover stop and from that stop to your final destination. (Some third-party booking sites like Google Flights and Skyscanner also provide some self-connecting options in their results, though you should still do your own research.)

For example, let’s say I’d like to depart from Minneapolis for London today and return a week from now. The best roundtrip deals total over $2900 for a direct flight or one with a single stop in Ireland. Meanwhile, if I were to book separate tickets, I could snag a roundtrip from Minneapolis to New York for around $735, and another roundtrip from New York to London anywhere from $1323 to $1764, with a four to eight-hour layover for my departure. In other words, I could travel cheaper and spend a few hours in New York, if I preferred that to Dublin. 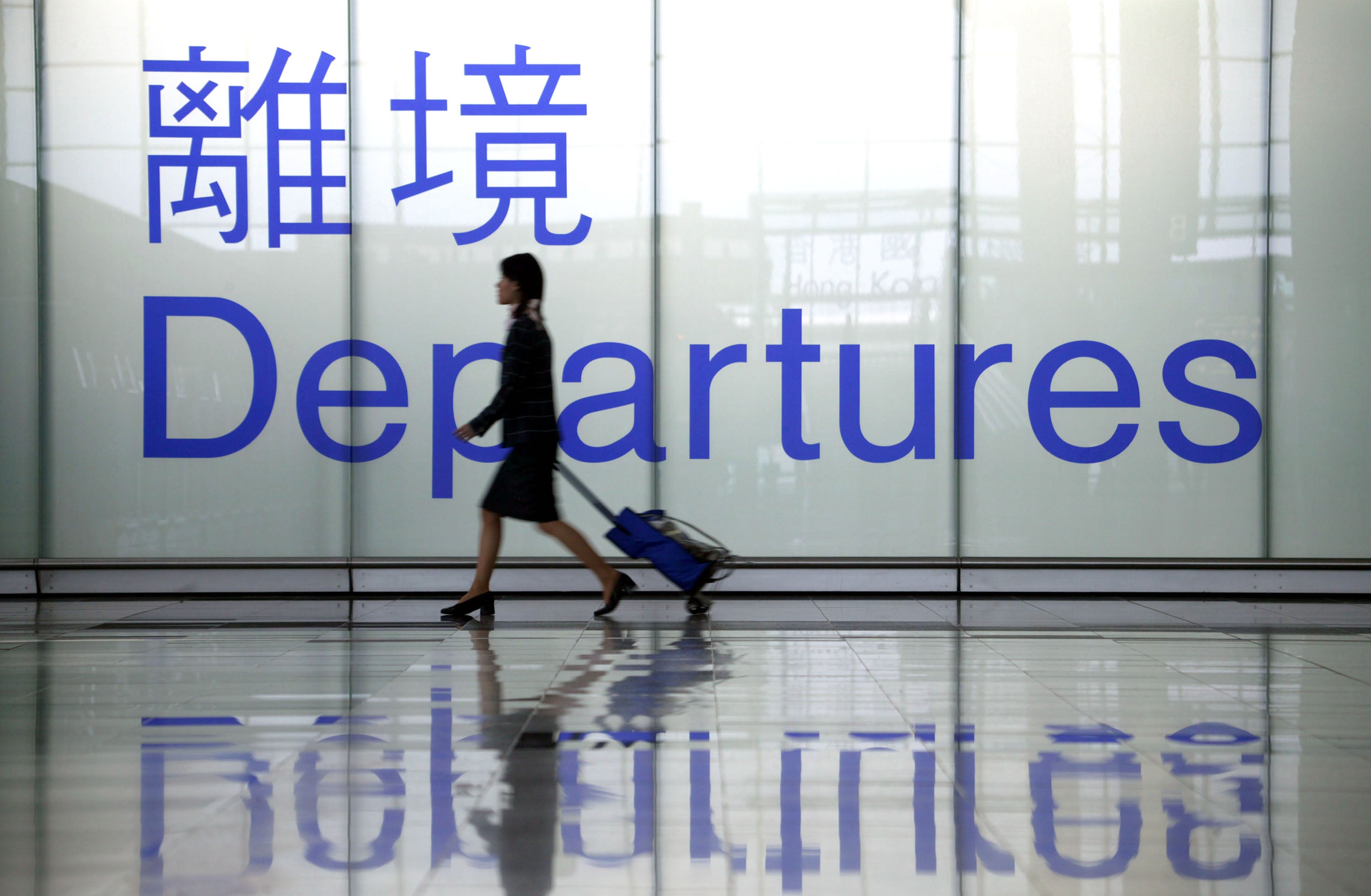 Set aside enough time for a connection

Of course, booking a self-connection is more complicated than your standard round-trip through one airline. Generally, if you miss a connecting flight with both legs operated by the same airline, you’ll be rebooked on the next outbound flight. You won’t have this option when booking through two separate airlines, so you’ll have to fend for yourself if a delay occurs.

You should also factor in a possible terminal change and picking up your luggage from baggage claim that could cause a delay. (If you’re booking two separate legs on different airlines, it’s unlikely the first airline will transfer your bag. If you’re travelling on the same airline, or through partner airlines, you should clarify whether you need to pick up your bag at the check-in counter.) If you’re travelling internationally, you should take into account customs and immigration lines, too.

Ultimately, you might find that booking each leg separately might not save you enough money to justify jumping through the extra hoops on online booking sites⁠, but it is a valuable tool for those who want to explore a city for a few hours. At the very least, it doesn’t hurt to check. Just be careful in managing your time so your flight won’t take off without you.