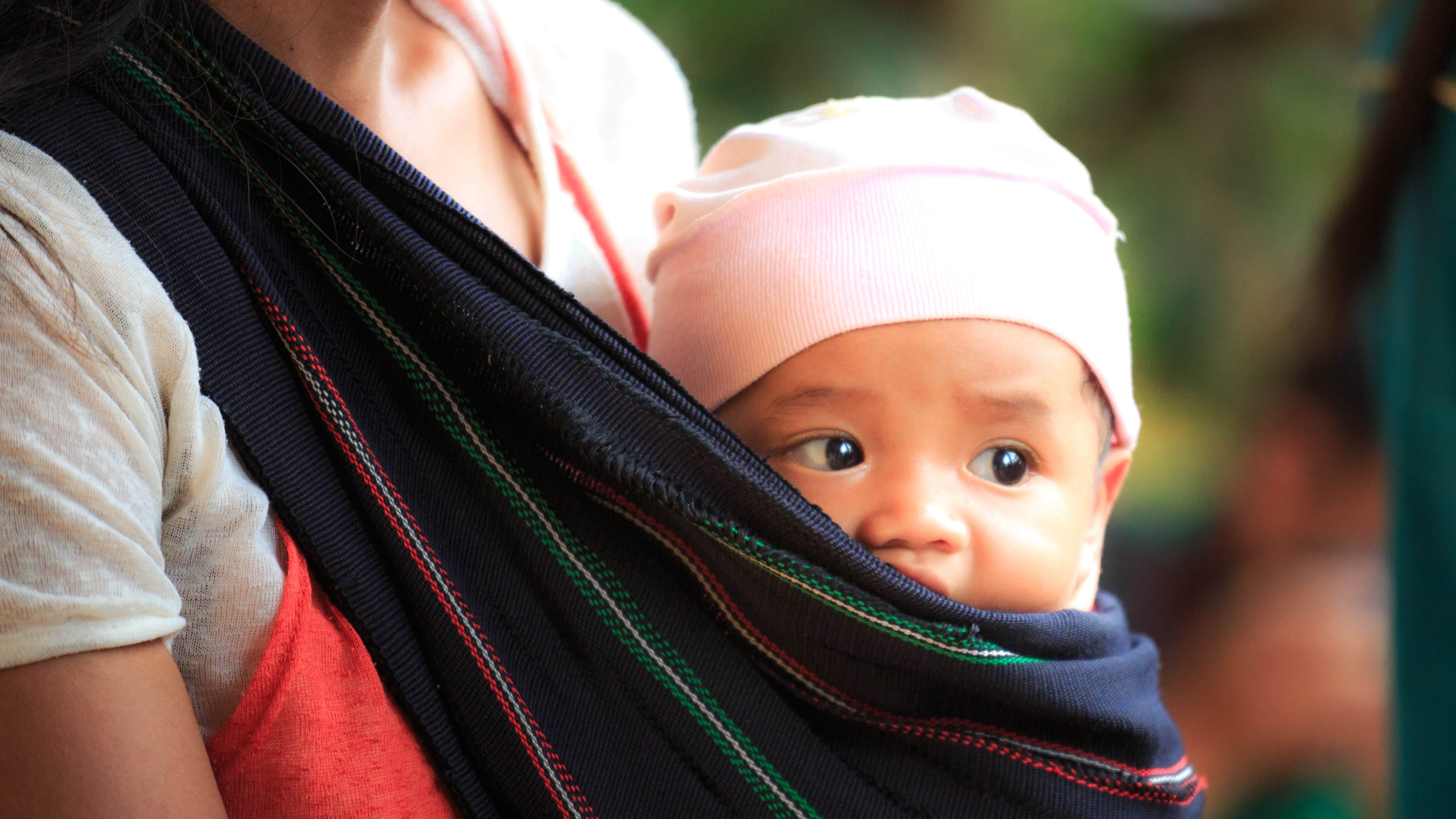 The first time I ever dropped my son off at daycare, it hit me: I’m someone’s mum.

Sure, this probably should have been obvious already, considering I’d carried a baby to full term (and beyond), gave birth to that baby and had spent the past few months caring for an infant. But there was something about walking up the footpath with an infant car seat in one hand and a work bag in the other that left me feeling a little dazed. Who was I now?

Acknowledging those facts, though, is different from connecting with the person I’d been before I had a baby. Now I felt less like the woman who moved across the country on her own at 22 years old and more like an emotional and physical extension of the tiny human who seemed to need me every second of every day.

Why You Need A 'Postpartum Party' More Than A Baby Shower

I get why people have baby showers. If you’re the pregnant one, you’re glowing (it could be the excessive sweat from all those raging hormones, but your guests won’t know the difference). Your hair has never looked better.

It’s an incredibly common thing to go through a bit of an identity crisis when you become a parent. There’s a thread on Reddit titled “Mothers of Reddit; were you ever worried about loss of identity associated with having kids? How did you overcome this?” It struck a chord with many women because yes, most of us worry about this and, yes, we try to recapture our identity with our work and our hobbies and time alone and time with friends.

But the thing that helped me the most was just calling it what it was, as Reddit user witcherybrought2Uby so accurately does for us here:

The first year or two of the baby vortex can fuck you up. You are in survival mode. Once you get your groove back, take time to care for yourself and listen to loud music in the car with f words on your way to do something alone. When your kid(s) are able to go to school, especially full day elementary, you are living life instead of surviving. Also, something happens at some point where you become entirely confident in your ability to parent and you no longer compare or explain yourself to others.

Let me repeat the most important part there: The baby vortex can mess you up. That’s just the simple truth. How could it not?

If you’ve given birth, your body feels more foreign than it ever has before. You’re doing tasks you’ve never done before — bottle washing, onesie folding, nappy changing — and you’re doing them at a ridiculously repetitive rate. You’re being sleep-deprived to the point where it’s borderline torture. And you don’t have time for you, at least no time that is lengthy or semi-regular.

You’re lost in the woods of new parenting, and that’s OK. It’s a phase. A season. You have a compass, you just can’t read it at the moment. This is not who you are, it’s where you’re at. For now, not forever.

Now, I have to say, if there’s something more going on — postpartum depression or postpartum anxiety or a physical injury from labour and delivery that isn’t healing — you need to get help. Those are not the things to simply accept and deal with.

But the rest of it? The feeling of being adrift, wondering where you went, worrying that it’s always going to be like this, those are all normal feelings. Those will pass, even if it doesn’t feel like it right now.

It’s going to be tough for a while and you should absolutely scratch and claw for any self care you can find. And then eventually, you’ll come out the other side, once again a fully-formed, three-dimensional version of yourself.

The baby vortex will screw you up. But simply knowing and accepting that is half the battle.