Intel has unveiled its 10th-generation lineup – codenamed like a Bond film as ‘Ice Lake’ – and while the specs are exciting, it’s something else that’s getting all the attention.

Intel Ice Lake: A New Breed Of Ultrabook Is Coming

After years of delay Intel has launched its first real batch of 10 nanometre CPUs at Computex in Taipei, claiming its new chips will spearhead the next evolution of laptops almost a decade after it helped usher in the era of thin-and-light notebook PCs with its 'Ultrabook' initiative.

With the launch of Intel Ice Lake, there are now 11 new processors on the way. But unless you’re a serious technology buff, you’re probably not likely to easily tell what each model is offering. Canadian tech YouTube channel, HardwareCanucks, took out their frustrations in a new video outlining what exactly you’re getting from each model:

As the video notes, while Intel fanatics will find the new range easy to decipher, the company seems to be making things unduly difficult for the average consumer who just wants a fast, high-powered laptop. 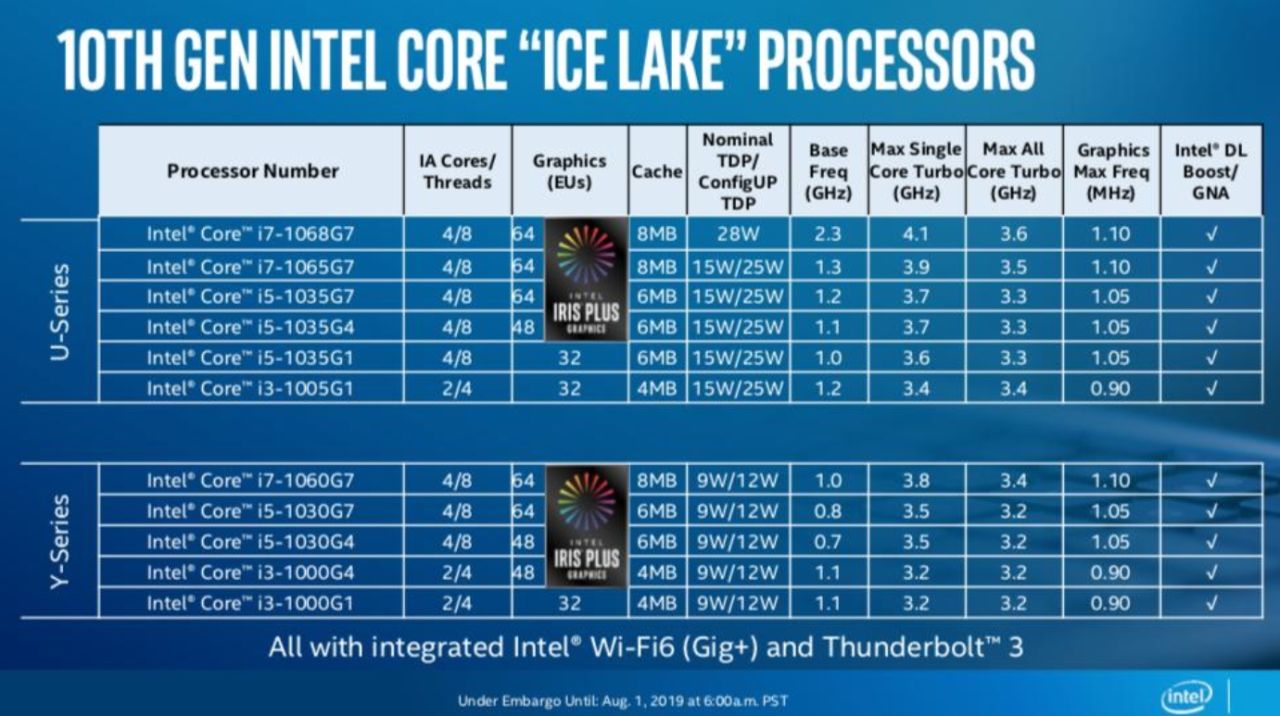 Others shared the YouTuber’s concerns.

For tech savvy people that love to dive into all the details, this naming scheme isn't bad. But for the average Joe that just wants a good laptop. Having two i7 parts look so close means people might be mislead into buying a laptop they don't need.

By now i really see why there multiple tech reviewers that again "rant" about the way you folk name your CPUs….

I have been on "your team" sins back in the early 90's but i MIGHT just soon call it quits and switch to AMD!!
COME ON Intel !!

How do I read Intel model names?

Thankfully, Intel has provided a key to unravel the meaning behind each processor name. Take the Intel Core™ i7-1065G7, for example. The i7 is the brand modifier, meaning it has the more powerful i7 core (over the i5 or i3.) The next number in the model is ‘1’, which is supposed to indicate ’10’ as in the generation of processor. This was previously fine while they were in single-digit generations but is now a bit more confusing in classic Intel fashion. 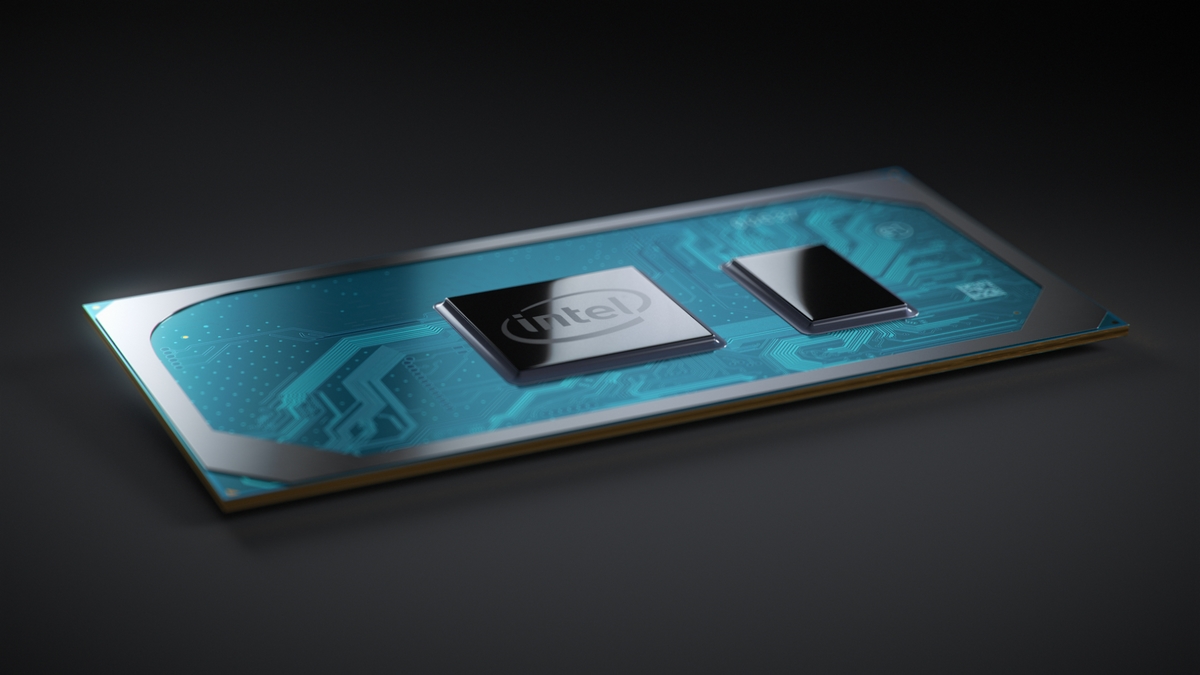 The next three digits are the SKU number, 065, followed by the graphics indicator. In this example, it has a G7 graphics card. Previously, Intel processors included a product suffix at the end like ‘U’, which stood for ‘Ultra Low Power’, while ‘Y’ meant ‘Extremely Low Power’. Instead, models with a SKU ending in ‘5’ or ‘8’ are part of the U-series while processors with SKU numbers ending in 0 indicate Y-series. Yikes.

AMD is barely any better but it is a little simpler. With the AMD FX-8370E, for example, FX stands for the series name while the first number indicates the number of cores. The second number tells you the generation number and the third and fourth numbers (70) indicate the processor’s SKU. The final number is the product suffix.

If you need a deeper dive into the specs, Intel has provided a 66-page tech guide on the 10th-generation processors. A lot of casual computer users are going to need it.

While the likes of Microsoft, Apple and other well known brands get most of the attention in the tech press, there's one company that has been there all the way since the birth of personal computing. Intel's processors and memory chips have been a foundational part of the world we live in for decades. But with many companies now entering the silicon business, Intel's market dominance is reducing.