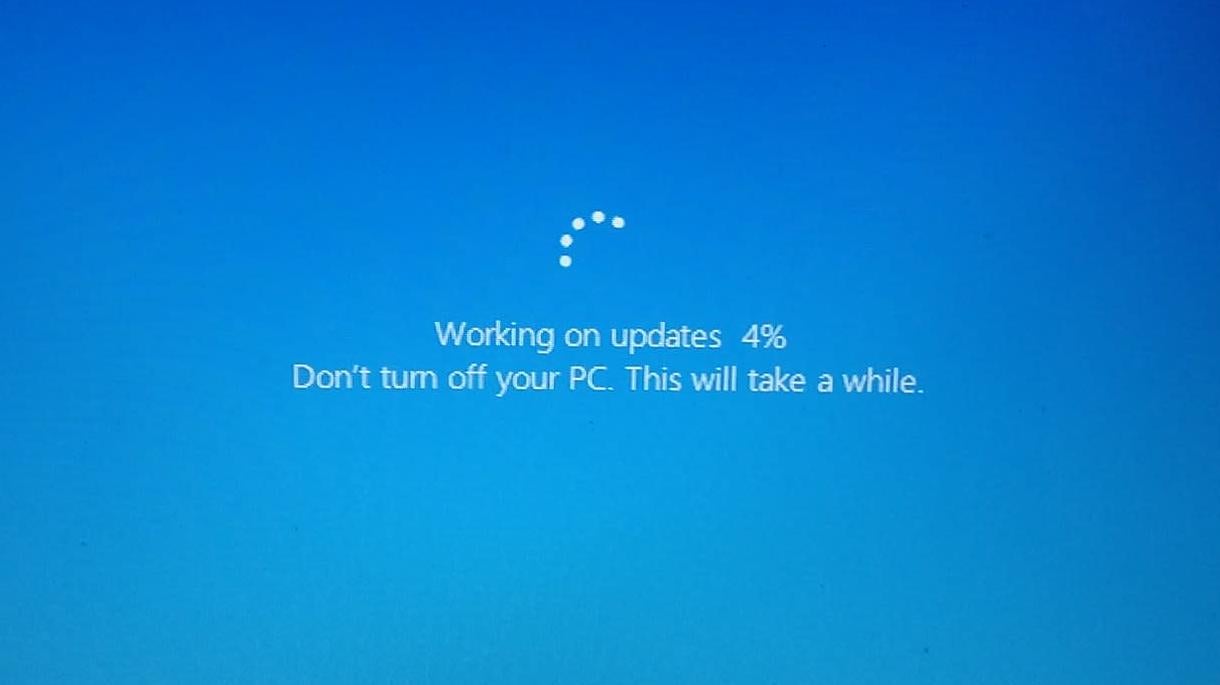 Windows 10 users: Take a few moments and check that you’ve installed Microsoft’s August 2019 security updates on your PC. While you’ve probably already been prompted to update your system, it never hurts to double-check.

The latest Windows update fixes a long list of vulnerabilities found in current versions of Microsoft’s flagship OS. Most of them are minimal risks, thankfully, but the update addresses four severe exploits in Windows 10’s Remote Desktop Protocol (RDP), two of which which are similar to the Bluekeep exploit that was discovered and patched out of older versions of Windows earlier this year.

Unlike the Bluekeep bug, these vulnerabilities are (slightly) less of a concern since the RDP feature is turned off by default on Windows 10. Still, if they’re even remotely as dangerous as Bluekeep—pun intended—then you should make sure you’ve updated Windows right away.

You can check to see if your system has any pending updates by doing the following:

Generally speaking, you might also want to make a quick backup of your system’s critical files in case a Windows update causes any issues (as they have been know to do from time to time). While it’s important to install Windows updates quickly, as we just talked about, you can also give yourself a few days’ delay (via Windows Updates’ “pause updates” feature) in case you want to give Microsoft a little buffer to fix an update that has gone haywire.