If A Doctor Only Tells You To Lose Weight, Consider A Second Opinion 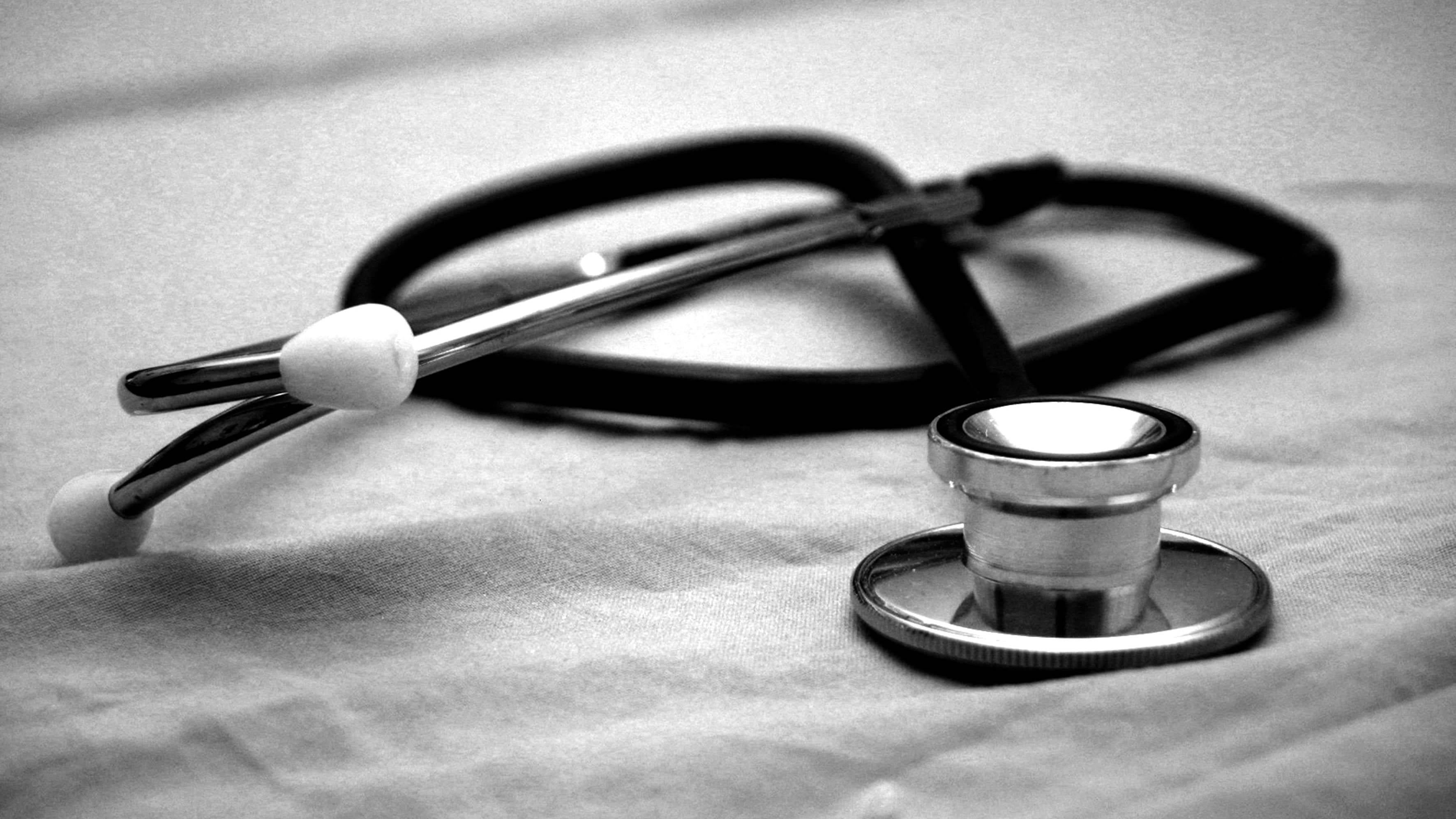 It’s no secret that doctors sometimes can’t look past body weight when seeing larger patients. If you think your real health problems are being ignored, it’s worth seeking a second opinion.

I’m thinking about this because comedian Jen Curran tweeted yesterday about how she almost missed out on a cancer diagnosis because the first specialist she saw chalked up her problems to her recent pregnancy and her size.

The doctor blinked at my lab results. “Can you start dieting and exercising? Try to lose some weight?” Hmm. Interesting. I was familiar with this move by a medical professional. The old “lose weight” diagnosis. 12/

Curran’s obstetrician had noticed something odd in her lab tests during pregnancy, and recommended she see a kidney specialist after the baby was born. So she did, and the specialist seemed to think time and weight loss would take care of the problem.

But she actually had cancer, which she learned after seeking a second opinion with a doctor her obstetrician recommended. Her story illustrates a few things that are important to remember about navigating the health care system:

Without being a doctor yourself, it’s hard to know when you’re getting good advice and just need reassurance, versus when you’re getting the wrong diagnosis because your condition is a rare or tricky one. Sometimes you’ll get advice that you don’t like to hear, but that you really should follow.

Your doctor shouldn’t be offended, and it’s fine to follow up with either or both of them afterwards to discuss your options further.