How To Trick Yourself Out Of A Bad Habit 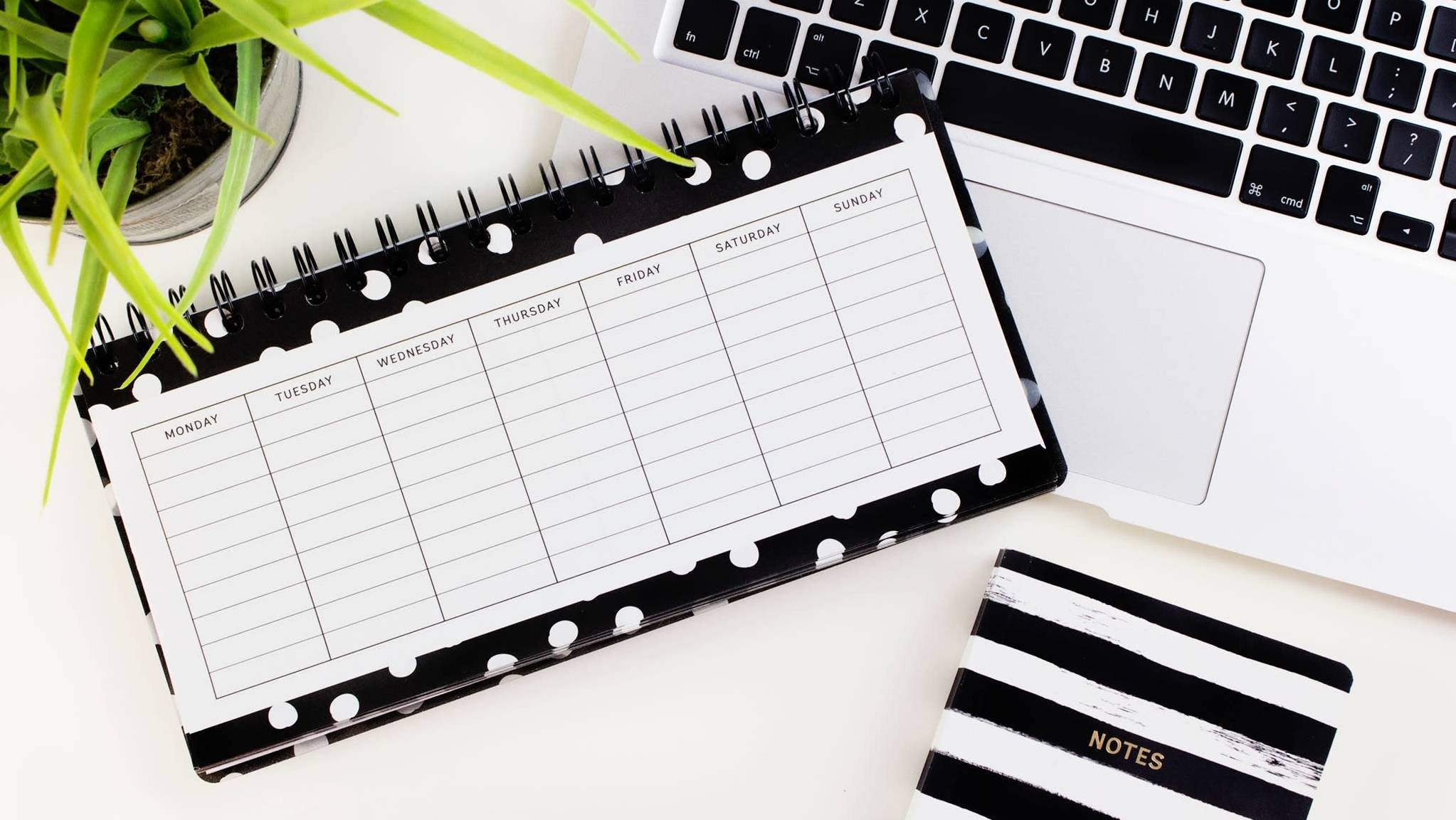 It’s Monday, which means that you’re probably thinking about what you hope to do differently this week — the habits you want to change, the temptations you want to avoid, and so on. Right?

Or… have you already decided that you’ll try to change those habits next week? Or next month? Or the next time you make a New Year’s Resolution?

If you’re the type of person who keeps telling yourself you’ll make a fresh start tomorrow, it’s time to flip the script and see what happens when you start telling yourself that tomorrow will be exactly the same as today.

As Dr. Kelly McGonigal explains in her excellent book The Willpower Instinct: How Self-Control Works, Why It Matters, and What You Can Do to Get More of It, sometimes the best way to break a habit is to “view every choice you make as a commitment to all future choices.”

Here’s why this works, according to The Willpower Instinct:

Behavioural economist Howard Rachlin proposes an interesting trick for overcoming the problem of always starting a change tomorrow. When you want to change a behaviour, aim to reduce the variability in your behaviour, not the behaviour itself. He has shown that smokers asked to try to smoke the same number of cigarettes every day gradually decrease their overall smoking—even when they are explicitly told not to try to smoke less. Rachlin argues that this works because the smokers are deprived of the usual cognitive crutch of pretending that tomorrow will be different. Every cigarette becomes not just one more smoked today, but one more smoked tomorrow, and the day after that, and the day after that. This adds new weight to every cigarette, and makes it much harder to deny the health consequences of a single smoke.

This works better for habits like smoking or drinking alcohol—that is, habits that are fairly self-contained, despite their social aspects—than habits like “going to bed at least eight hours before you need to wake up.” I’ve adopted a six-days-out-of-seven goal for many of my habits specifically because life sometimes gets in the way; some days you really do need to work late, for example, or grab takeout on the way home.

Some people may also find the “if you do X today, you have to commit to doing it all week” thought experiment to be more of a relief than a motivator. “If I skip the gym today, then I get to skip the gym all week! Woo-hoo!” If that’s you, it’s worth asking yourself whether you really want to change your habit or whether you simply feel obligated to—and whether there’s another way you can achieve your goals. (There are plenty of ways to be physically active without going to the gym.)

Still — now that you know this trick, what choices are you going to make? Since tomorrow is going to be roughly the same as today, in terms of your behaviour and decision-making, how do you want tomorrow to go? What are you going to do today, knowing that you’ll probably do the exact same thing for the rest of the week?