Netflix Has A ‘Secret’ App With Hidden Features: Here’s How To Get It

Netflix is constantly trialling new features to enhance the user experience. What you might not realise is that the customers who participate in these trials are not randomly chosen by the company. Instead, there’s an opt-in app for Netflix nerds that anyone can sign up to! Here’s how to join the club.

Netflix uses a beta testing app to roll out new features to a select group of Netflix users. Some of the trials eventually make it to the official app for everyone else to use – so if you don’t mind being a guinea pig, you’ll get to experience the new tools first.

To give you an example of the sorts of features the beta club gets, Netflix is currently testing a new human curation tool. As The Verge reports, this tool employs actual humans to promote the best content instead of relying on questionable algorithms. It also uses novel categories like ‘Real & Riveting’, ‘Artful Adventures’ and ‘Watch, Gasp, Repeat’. 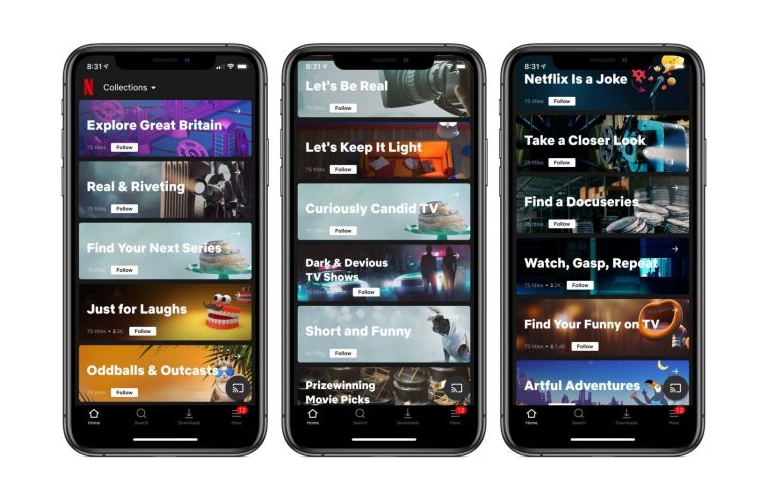 This is just one of many examples – most of the Netflix tools we take for granted today, such as shuffle mode, HDR video and the rewind/fast-forward preview bar began life in the beta.

How to become a Netflix tester

It’s actually incredibly easy to join the beta testing service. First, you’ll need a Netflix account (in case that wasn’t obvious). Head to your account home page and under Settings, there’ll be a link titled ‘Test Participation’. Click on it and choose whether you’d like to opt in. 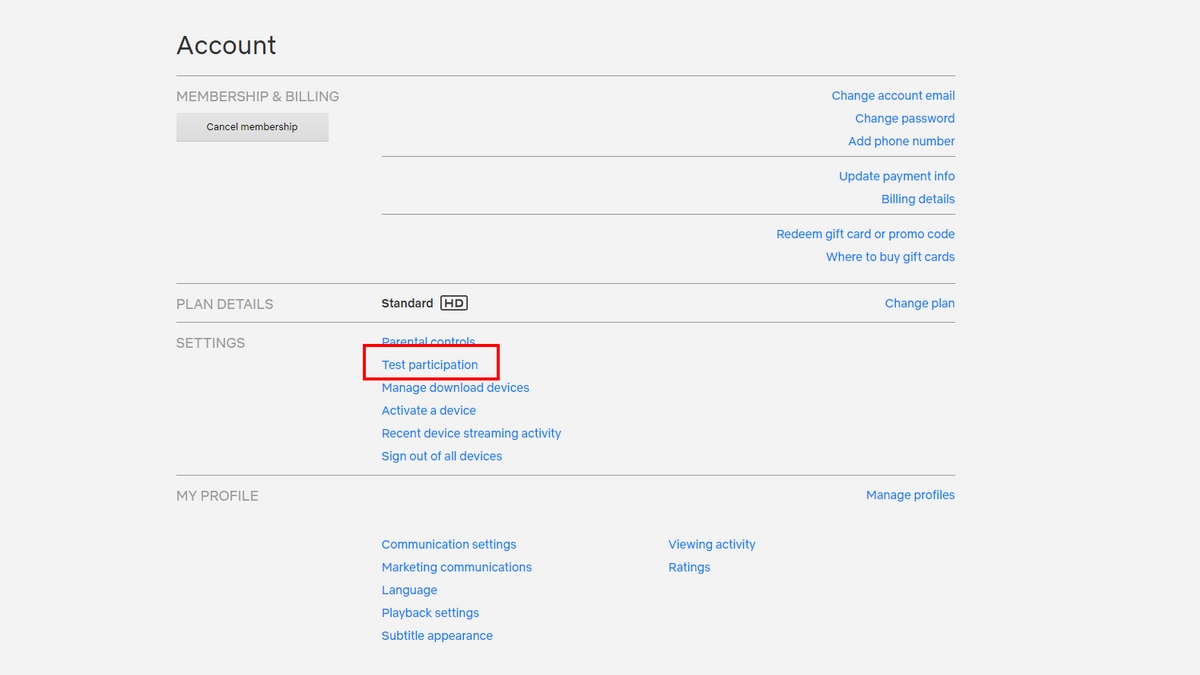 If that doesn’t satiate your exclusive club fix, you can also join the Android App Beta club. To do that, you’ll obviously need an Android device, which needs “a Google Play certified, non-rooted Android phone or tablet running Android version 5.0 or newer.”

Here’s the explanatory spiel from Netflix:

If you are interested in testing updates to the Netflix mobile app for Android before we release them to all of our customers you can join the Netflix app beta on the Google Play Store. This helps us ensure the application is stable and working properly before a full release.

Once that’s all sorted, head to the Netflix opt in link and if the beta channel isn’t full, you’ll be able to join. (To opt back out, simply visit the exit page and uninstall the beta version of the Netflix app from your device. You can then reinstall the public version from the Play Store.)

As a Netflix tester, you don’t actually have to do anything apart from using the service like normal. The beta app will automatically log errors, crashes and other performance metrics in the background. (In other words, don’t bother logging anything or sending feedback to Netflix.)