How To Quickly Switch Between Multiple Google Accounts 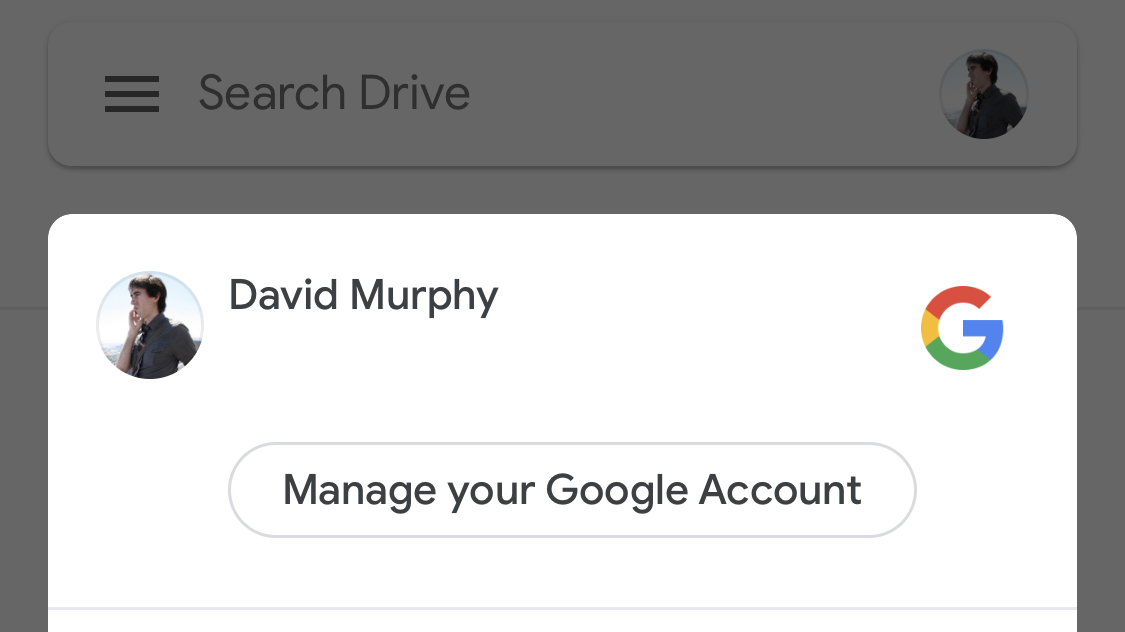 I have three Google accounts: One for personal use, one from my university alumni association and one for work. Switching from one to the other usually requires a few mouse clicks or taps on my device — right on the big ol’ image of me in any Google service or app. 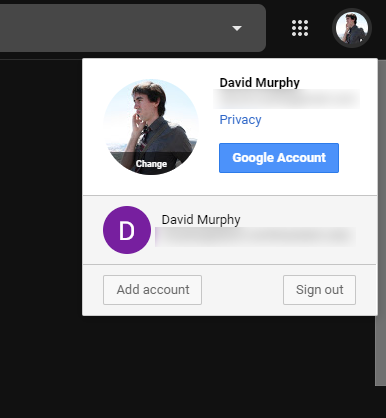 As it turns out, this is the most inefficient way to jump between different Google accounts. You don’t have a choice if you’re using Google’s services on your desktop or laptop PC, but if you need to switch accounts on your smartphone or tablet, there’s a much easier method.

Pull up a Google app on your smartphone or tablet (such as Gmail) and hover your finger over your picture. Instead of tapping the image, swipe up or down. This will switch you between your different accounts — assuming you’ve already logged into them on your device, of course.

This trick works great on iOS; however, Android Google apps are a hit-or-miss.

There’s no faster way to move between Google accounts on your devices, and you’ll feel like a tiny wizard with your newfound powers. At least, I did; I can’t believe how much time I’ve wasted tapping my face.