How To Delete Multiple Android Messages At The Same Time 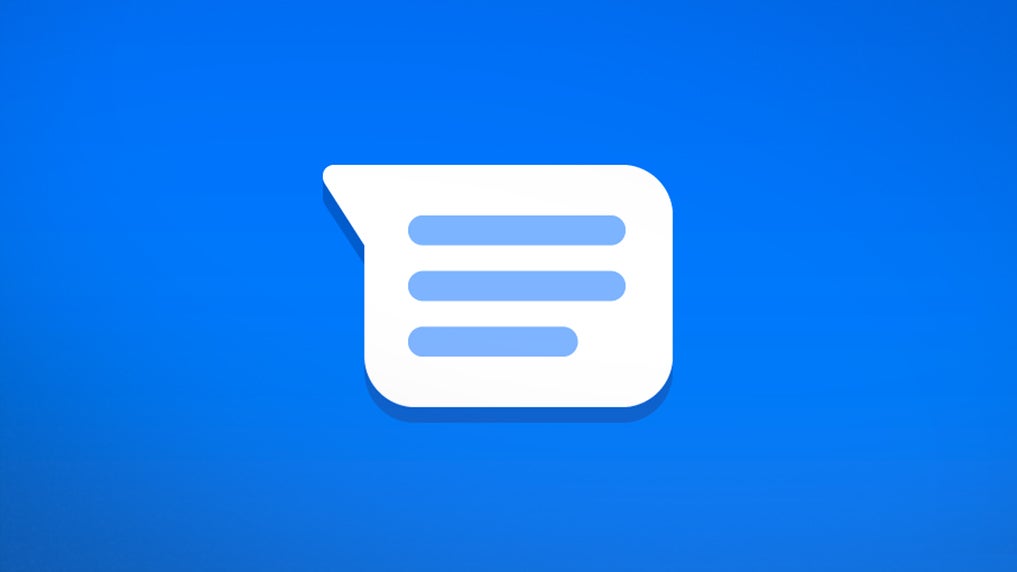 Android Messages version 4.7 rolled out Wednesday, and the new update adds the long-awaited ability to delete multiple messages in a conversation thread. It’s a great, convenient addition, and it’s also strange that it took this long for Android Messages to get a feature that seems pretty commonplace elsewhere.

For those unaware, Android Messages is the default messaging app on many Android phones, though some OEMs include their own proprietary service (such as Samsung Messages on Galaxy devices). For those with Android Messages already installed, the new version should automatically download and install when it’s available for you, but you can also manually download the latest version of the app from the Google Play Store.

Once you’ve got the Messages app installed and up to date, batch deletion is a cinch:

It’s a simple process, but it’s great to see this feature finally added. In fact, Google has been beefing up Messages over the past year with lots of new features, including support for RCS, which is slowly overthrowing SMS as the new texting technology standard.