How To Buy A Country 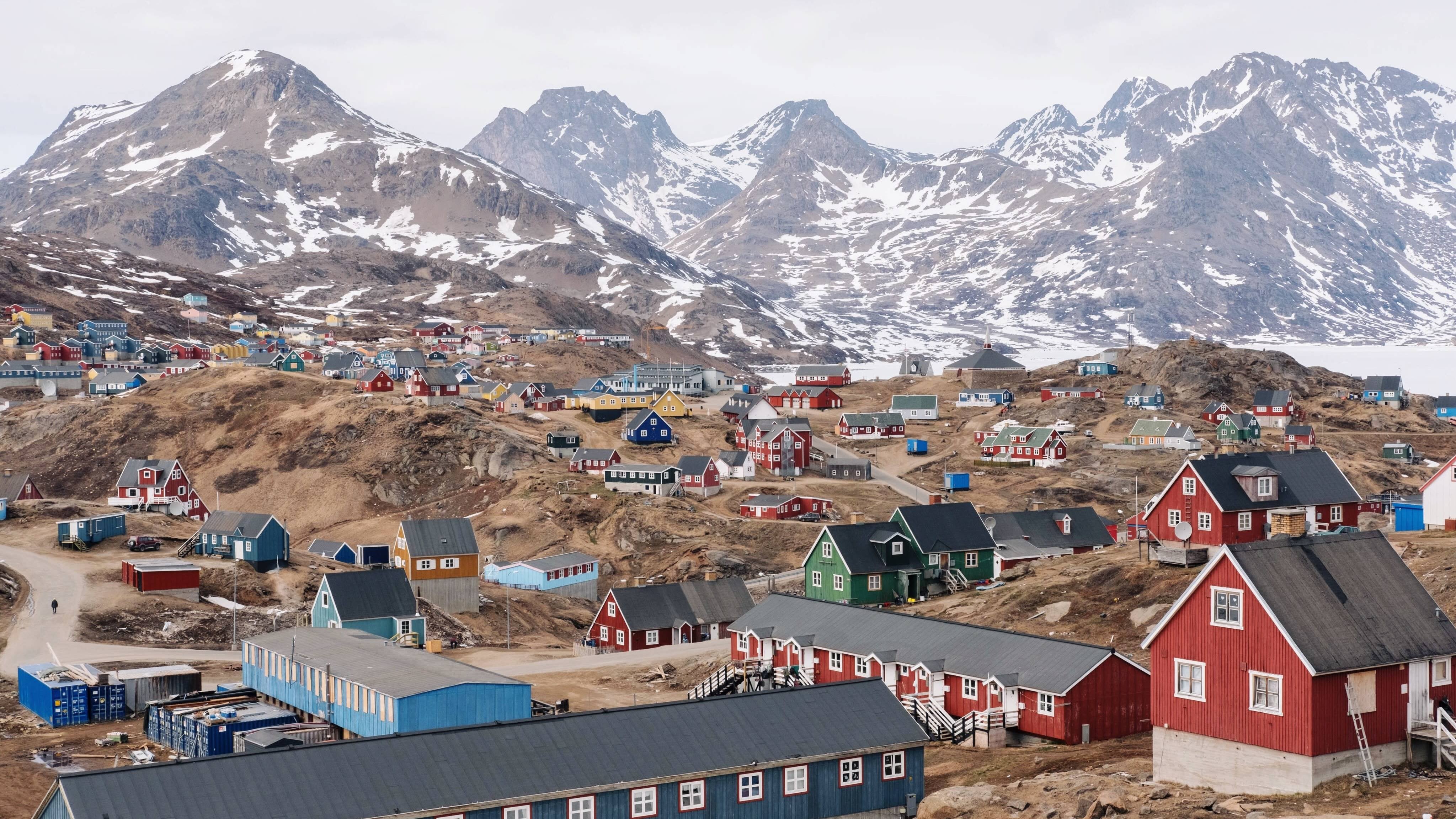 President Trump has indicated interest in purchasing Greenland — and although Greenland’s Ministry of Foreign Affairs stated via Twitter that they were “open for business, not for sale,” it’s worth asking: how do you buy a country, anyway?

First, let’s take a look at why America’s president is interested in acquiring Greenland, which is currently an autonomous Danish territory. As The Wall Street Journal reports:

U.S. officials view Greenland as important to American national-security interests. A decades-old defence treaty between Denmark and the U.S. gives the U.S. military virtually unlimited rights in Greenland at America’s northernmost base, Thule Air Base. Located 1,207km north of the Arctic Circle, it includes a radar station that is part of a U.S. ballistic missile early-warning system. The base is also used by the U.S. Air Force Space Command and the North American Aerospace Defence Command.

So, okay, acquiring Greenland could have some national security value to the US — not to mention that it would prevent other countries, such as China, from building an economic or military presence on the island. However, the real underlying motivation might have more to do with setting up a legacy:

[The source] believed the president was interested in the idea because of the island’s natural resources and because it would give him a legacy akin to President Dwight Eisenhower’s admission of Alaska into the U.S. as a state.

Alaska was, of course, purchased from Russia in 1867 for $US7.2 ($11) million, so this kind of land transfer has precedent. The U.S. purchased the Virgin Islands from Denmark in 1917 for $US25 ($37) million — after hinting that if Denmark weren’t willing to sell, they might have to occupy the islands “to prevent their seizure by Germany” — so you can see why Trump might wonder if the Danes would be interested in cutting another deal.

Except Greenland is different. As The Atlantic explains:

[…] the decision is not even Denmark’s to make. Legally and morally, the island’s 56,000 RESIDENTS — most of whom are ethnically Greenlandic INUIT — get to decide on any international union their state joins.

Plus, Greenland is very, very socialist; its citizens practice common ownership of both land and government, and provide free medical care for all. To quote The Atlantic again:

President Trump will have to commit to supporting all those programs if he hopes to add Greenland to the union. And so the United States will gain a state quite unlike any it has had before: a state where landed property is illegal, where private medical care is banned, and where most major industries are state-owned.

If our president did in fact make Greenland a state, I wonder how many Americans would be tempted to move there.

But back to the question of how to buy a country. Traditionally, this kind of thing takes a lot of discussion between the two governments involved, a huge pile of money, and an occasional veiled threat—that is, if the host government isn’t interested in selling, the territory may fall into new ownership the old-fashioned way.

I am pretty sure the USA and its allies aren’t going to invade Greenland. I don’t even think Trump is going to make an offer on Greenland, honestly. And if he really wants to build his legacy by creating a new state, I’ve heard that Puerto Rico and/or the District of Columbia might be interested.