If you haven’t picked up a controller in a while, you might see your kids’ video games as mindless fun, or as their reward for cleaning their room. But video games can be more than that. While immersed in a virtual world, children can learn how to solve complex problems — a skill they’ll need long after they run out of lives on the screen.

Julianna Miner, author of the new book Raising a Screen Smart Kid, tells me that the best video games can help children practice strategy, improvisation, resource management, collaboration and situational awareness. “Kids may not understand that the act of collecting coins and choosing how to spend them to their best advantage within the game is actually teaching some valuable lessons about resource allocation,” she says.

Your kids may be too busy having fun to know they’re learning — and that’s fine — but as a parent, you can help them dive deeper into the lessons by talking to them about the games they play. If you’re stuck on how, Miner suggests doing some research online.

For instance, there’s a whole website dedicated to the educational lessons around the first-person action game Portal 2. And to really understand what skills the games are teaching, you’ve got to get over yourself and play them, too.

Here, Miner shares some of the best video games that can help make your kids better problem solvers.

For younger kids (under 10) 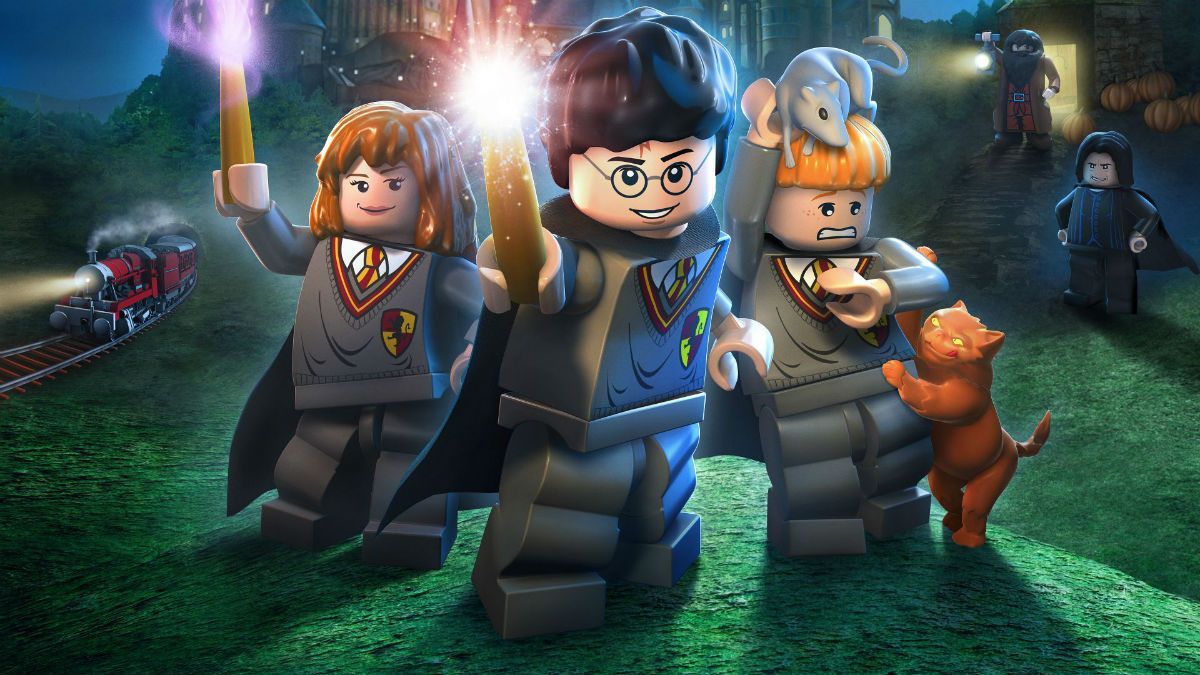 There are a ton of Lego games — Lego Marvel Super Heroes, Lego Batman, Lego Harry Potter, Lego Pirates of the Caribbean, and so on — and they remain incredibly popular. Says Miner: “These games can teach kids to improvise and strategise to reach their goals, learning how to progress through each level. Another problem solving lesson these games can teach is how to use failure productively. In these games, losing a life puts you that much closer to the game being over, but it also conditions the savvy player to learn from their mistakes. If your character dies falling off a cliff, you find another strategy to avoid that fatal error.” 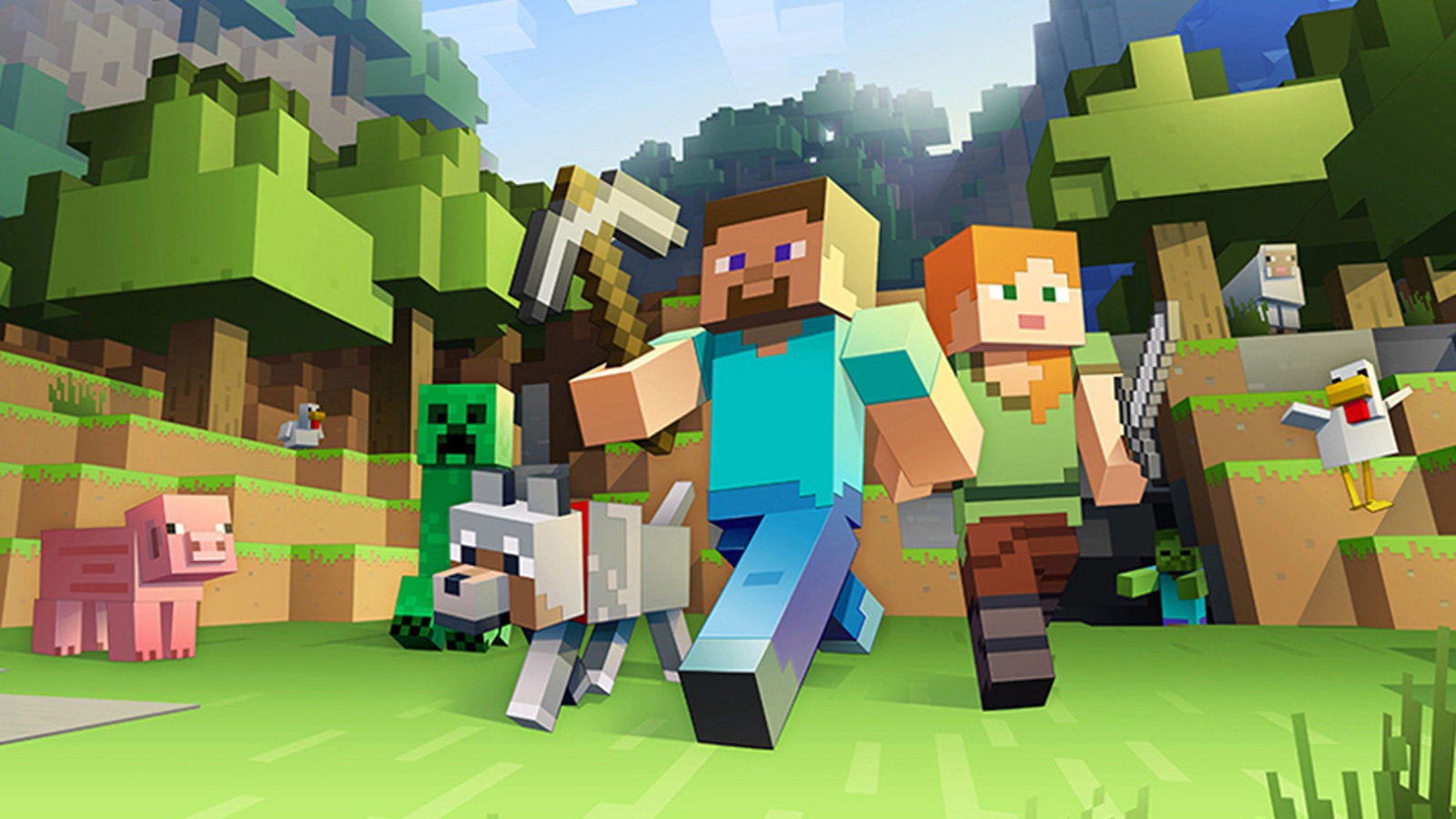 A lot has been written about the educational benefits of Minecraft — classrooms even use the game to help students prepare for the future workplace. “In creative mode, kids will encounter design problems that they need to solve in the process of building things,” Miner says. “If you’ve ever watched a child play Minecraft, or taken a tour of a world they’ve built, they’ll show you how they constructed, and then tore down and rebuilt the same structure several times, tweaking design features to get them just right. In survival mode, kids also have to solve problems as they arise — evading creepers, finding shelter and making weapons to defend themselves.” 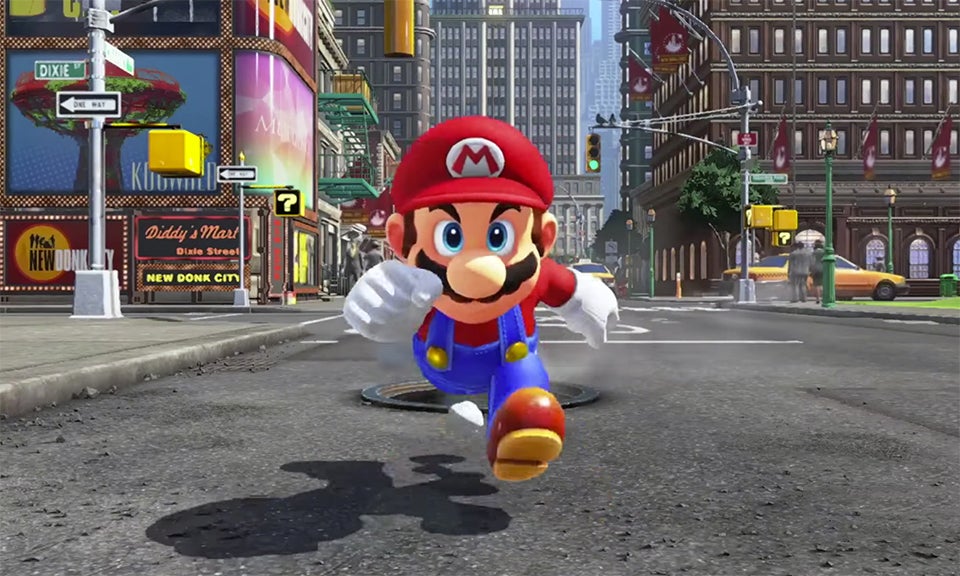 Miner explains that when played in multiplayer mode, Super Mario Odyssey reinforces cooperative gameplay as it yields better results. “This game is also a good example of teaching problem-solving in regards to resource allocation,” she says. “Players are required to collect coins and moons and must be strategic in how and when those resources should best be allocated.”

Games for older kids (over 10)

Yes, Fortnite. While incredibly addictive, the multiplayer shooter game may reinforce skills such as “teamwork, collaboration, strategic thinking, spatial understanding, and imagination,” according to Stanford experts.

“Since so many kids are playing and enjoying Fortnite, finding the lessons in it has real value,” Miner says. “The most commonly cited skill to be learned is the value of cooperation. Players are more likely to survive and succeed by working together. Success and survival are also enhanced when kids are able to solve problems on the fly. Like in Minecraft’s survival mode, players need to find shelter, loot, and weapons, all while evading enemies.” 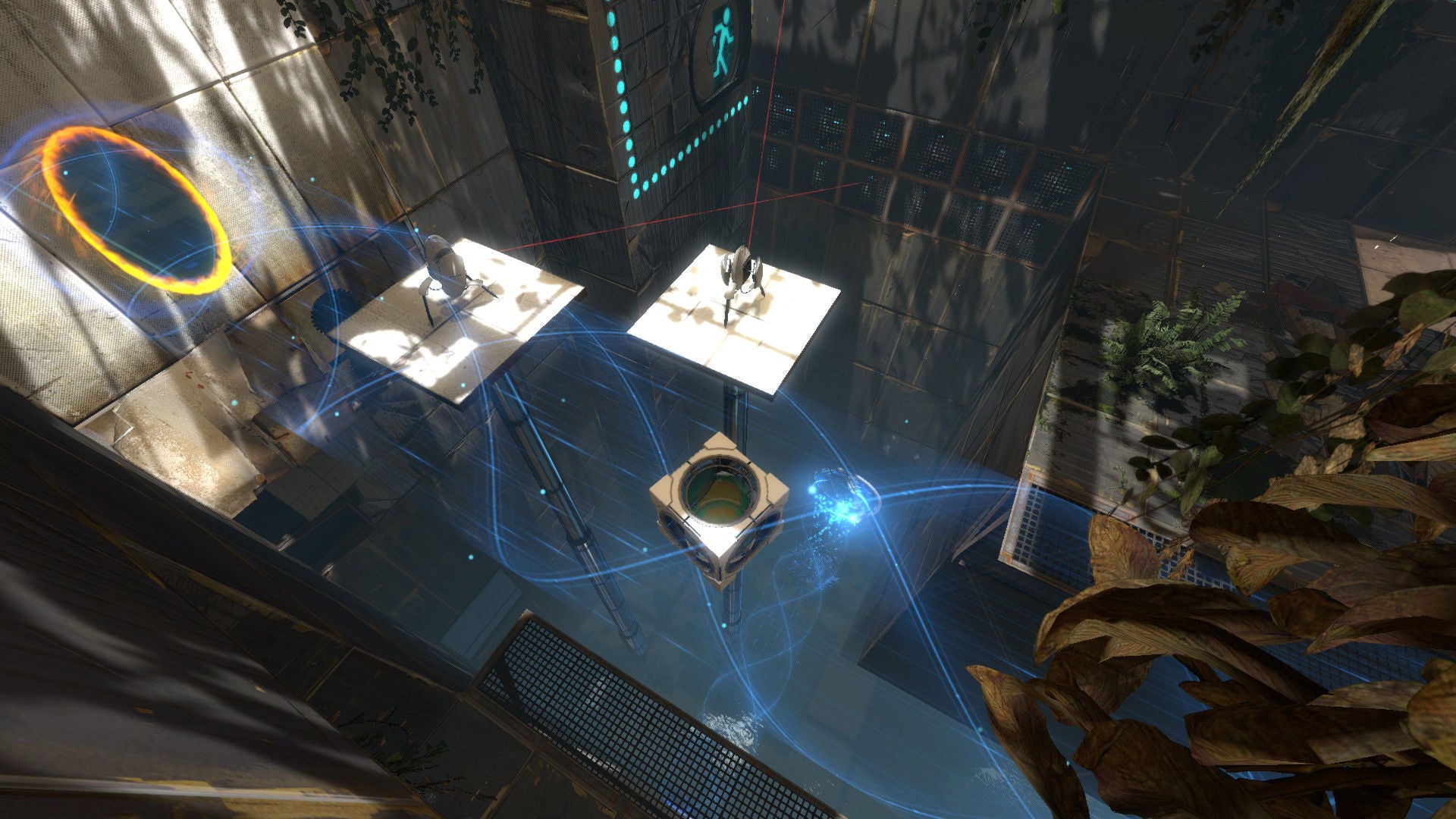 Says Miner: “My teenage son describes the puzzles in this game as ‘amazing’ and Common Sense Media gives it an A+ for educational value, citing teaching kids how to solve puzzles and problems through ‘observation, deduction, and hypothesis testing.’ The game rewards cooperative play and it’s widely regarded as being insanely fun.”

Legend of Zelda: Breath of the Wild 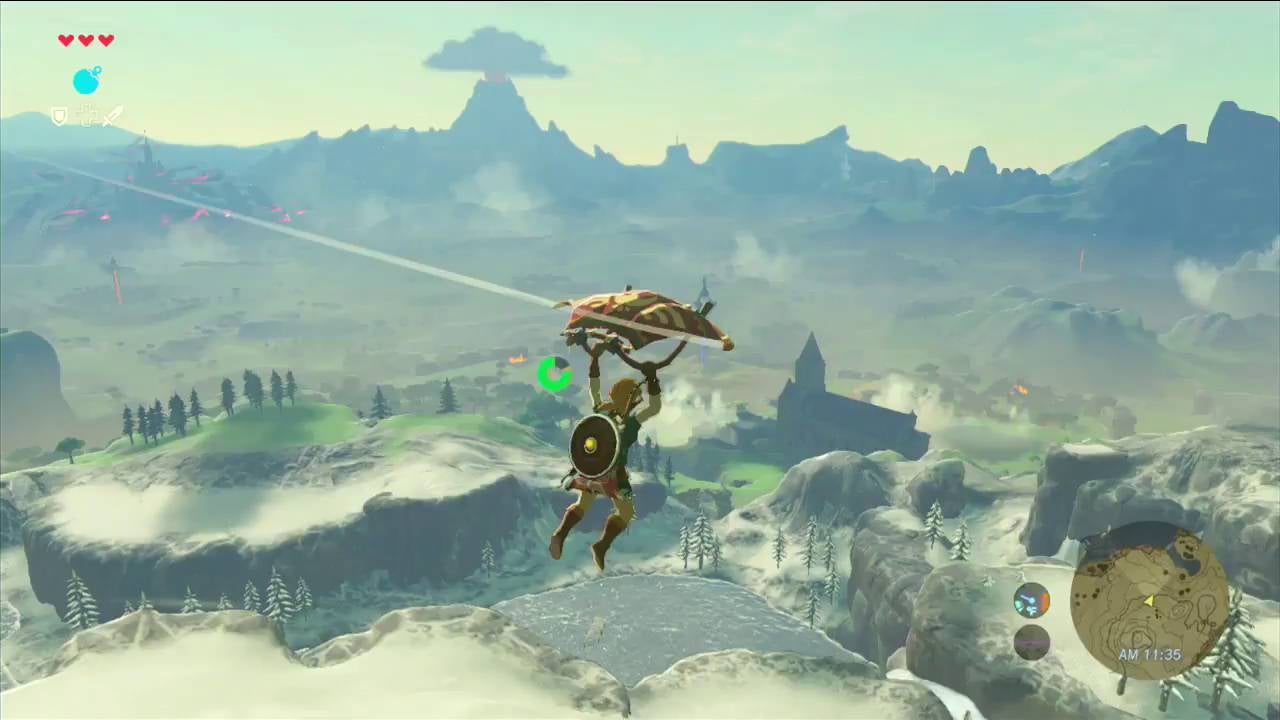 Kids cite that this game, developed for the Nintendo Switch and Nintendo WiiU, encourages players to try new strategies to succeed, to risk failure and learn from mistakes, Miner says. Players must make decisions for noble hero Link to survive in an enormous open world.

Writes Chad Sapieha of Common Sense Media: “A storm in the distance? Better store anything made of metal, lest Link risk getting struck by lightning. A mountain in your way? No need to go around. Link can climb virtually any surface (so long as he has the stamina required and rain doesn’t come along to make the surface slick). All players need to guide them is common sense and a curiosity to seek and discover.”