Google has been rolling out its latest browser update, Chrome 76, with some surprising changes like a beefed-up incognito mode. Another upcoming update, however, is confusing some people and prompting others to ditch the popular browser altogether.

In short, it’s following through on its threat to cut the ‘www’ prefix from websites. Yes, really.

Google has announced a new Chrome for Android feature dubbed the 'Explore tab'. As its name suggests, this is a mobile browser tool that suggests bespoke articles based on your reading habits - which should sound very familiar to most you. Here's how to get it right now.

Google is removing the ‘www’ and ‘https’ in the Chrome browser’s link box (known as an ‘omnibox’), as announced by Chrome Security product manager, Emily Schechter, on the bugs site.

“To make URLs easier to read and understand, and to remove distractions from the registrable domain, we will hide URL components that are irrelevant to most Chrome users. We plan to hide ‘https’ scheme and special-case subdomain ‘www’ in Chrome omnibox on desktop and Android in M76.”

It’s unclear the exact reasoning behind the change, but Schechter wrote they’re “irrelevant to most Chrome users.” The changes will mean the omnibox will instead show the link without the ‘www’, ‘https’ and on mobiles, the ‘m’. You’ll still be able to see the full URL, including whether it’s ‘http’ or ‘https’, by clicking twice on the omnibox for desktop and once for mobile.

Eventually, Google has plans to remove the little padlock that’s given us a (sometimes) false sense of security when browsing.

Some developers expressed frustration at the update.

“It’s pointless to try to iterate the number of cases where www is not equal to root domain, these are countless,” one user wrote in response.

It’s not the first time Google Chrome has attempted to introduce the feature. Back in September 2018, the Chrome 69 update sent the ‘www’ to the fiery pits of hell but was subsequently brought back after Google received plenty of “community feedback.” 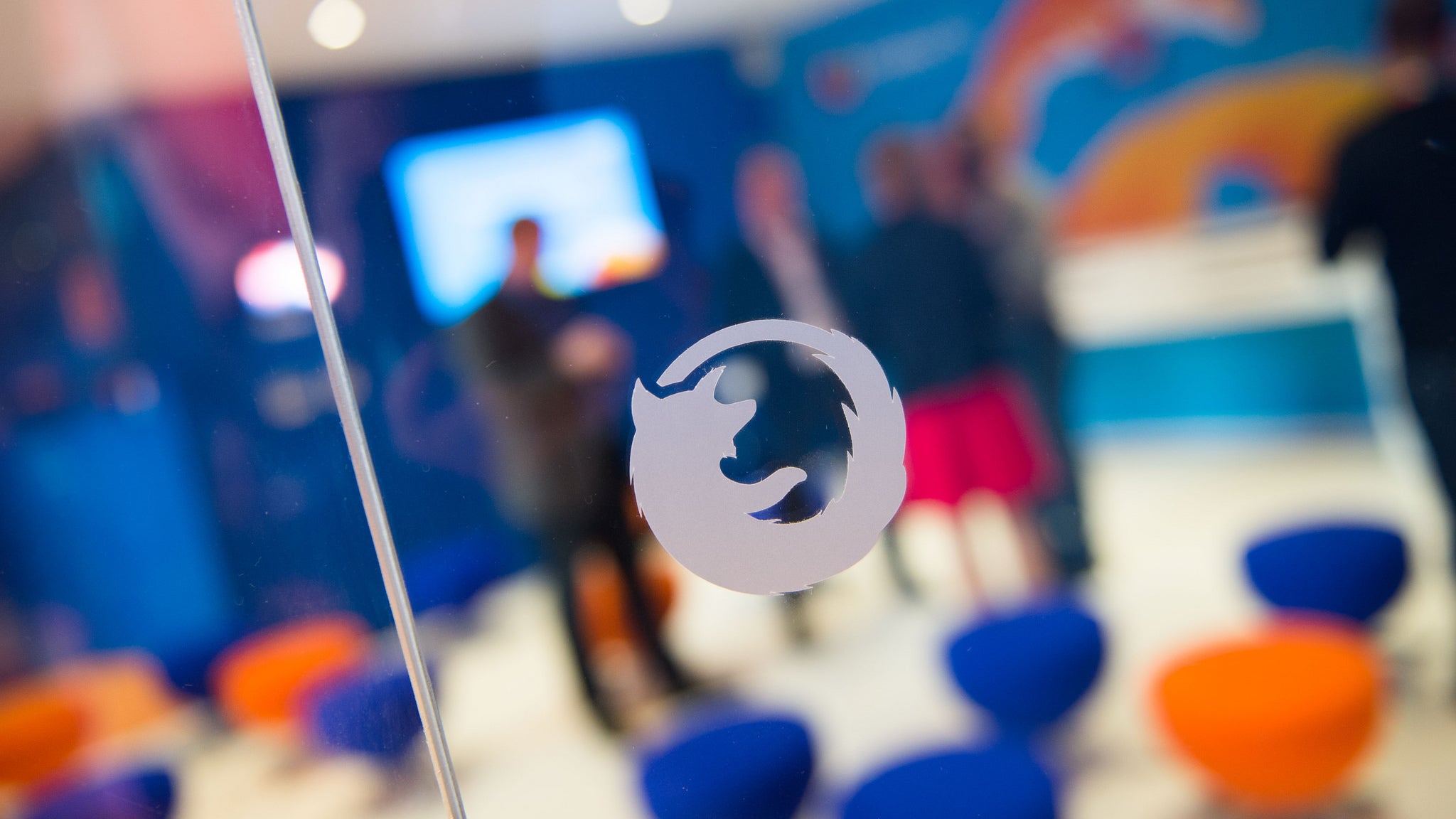