Find Your Favourite Show’s Easter Eggs On The TVDetails Subreddit

Some TV shows have too many jokes to catch with just one watch: Arrested Development, 30 Rock, Bojack Horseman, The Simpsons, Community. Some use foreshadowing and thematic hints: Lost, Breaking Bad, The 100. And some just have interesting mistakes, or small choices in the set dressing and costuming.

You can scoop them all up on r/TVDetails, a subreddit dedicated to little moments in TV shows that viewers might have overlooked. Here are some of our favourites.

This Parks & Rec gag is actually hidden from most viewers: The villain Councilman Jamm claims that he loves Chinese culture. But the sign on his wall, according to redditor JurassicWorldWarZ, actually says “North Korea” in Japanese. 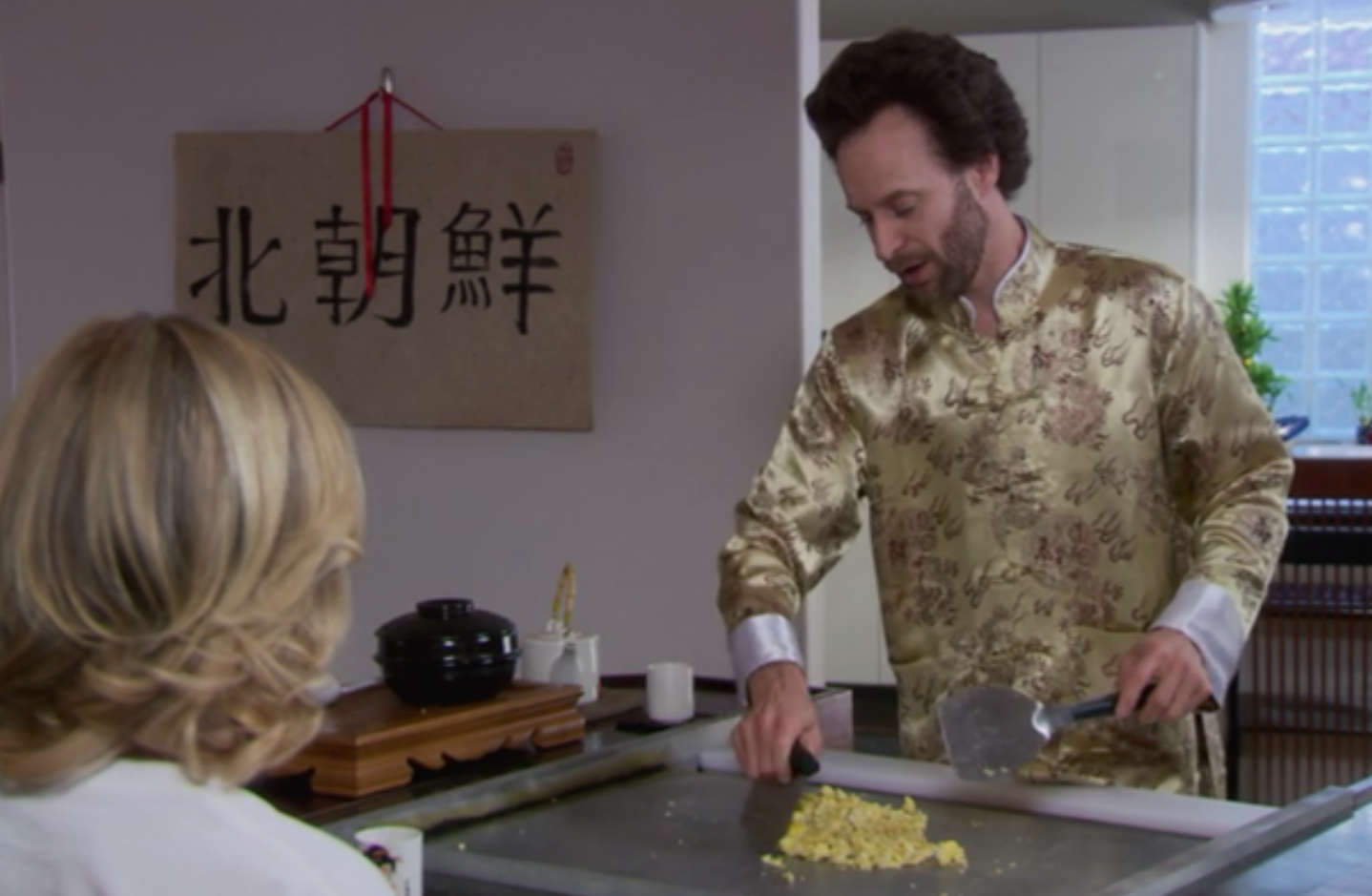 On Jeopardy!, as redditor amethodicalmadness shares, there’s a small light at the bottom of each podium, to remind Alex Trebek which contestant last answered correctly, and thus gets to choose the next question to reveal. (In this clip, after making chitchat with the contestants, Trebek checks the lights to see “who’s in charge here”.)

On Chernobyl, atomic energy official Valery Legasov peeks behind the door when walking into an interview room. Redditor Goalie02 explains: “A common KGB technique was to have an armed executioner wait behind the door and shoot as the victim entered.” 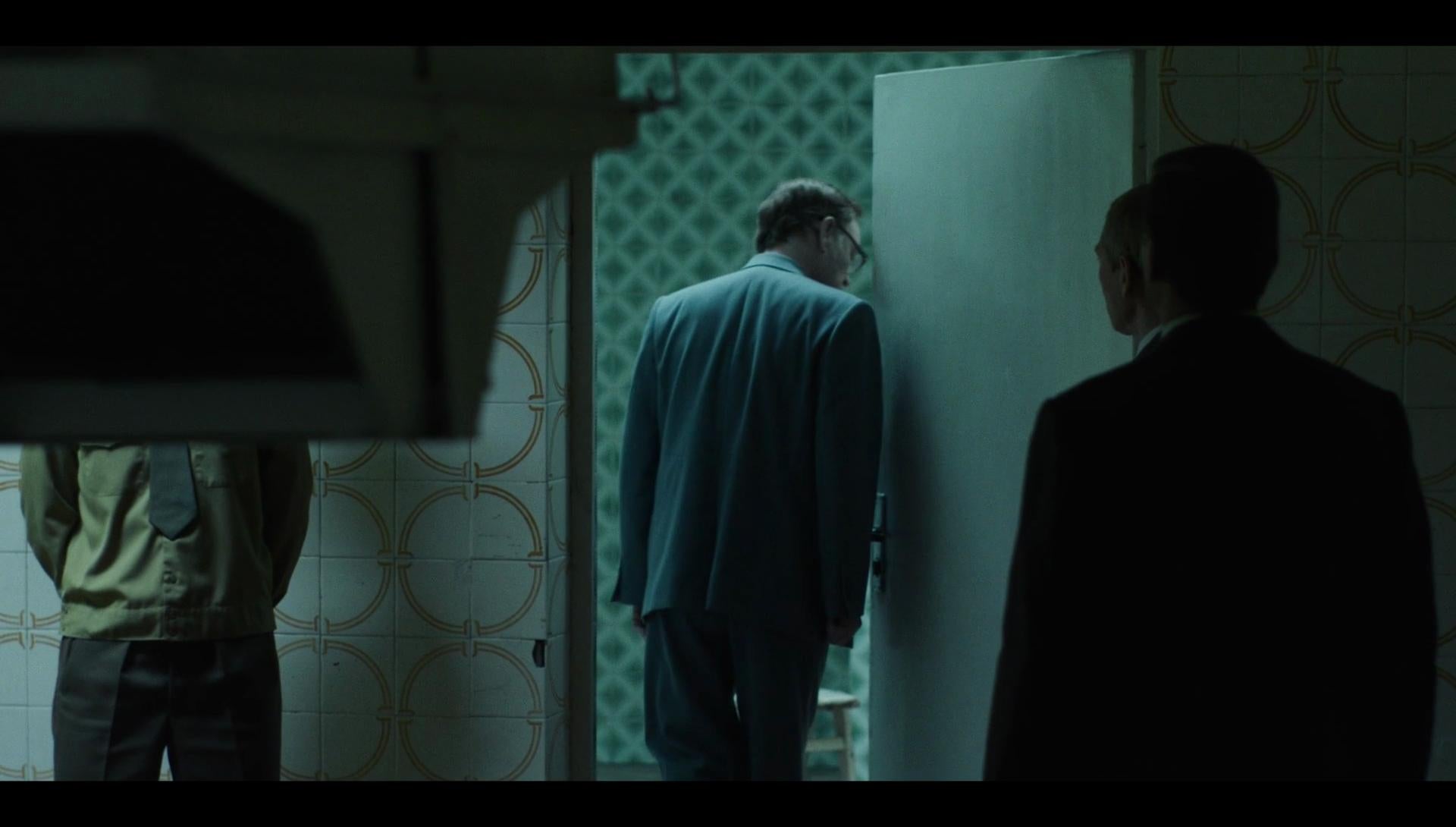 On It’s Always Sunny in Philadelphia, as redditor bakedputts noticed, the gang apparently split one Indiana Jones costume between them. “Charlie got the jacket, Mac the hat, and Frank the whip”. 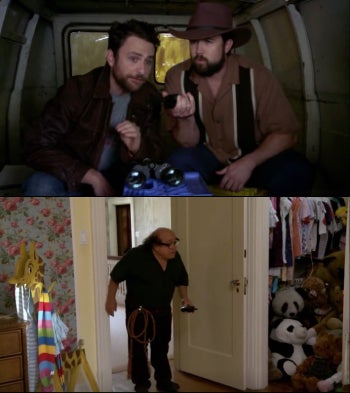 And Breaking Bad does some backwards foreshadowing: In the present day, Hector Salamanca is in a wheelchair. In a flashback, as redditor captdoppler points out, a younger Hector Salamanca sits in this stylised wooden chair: 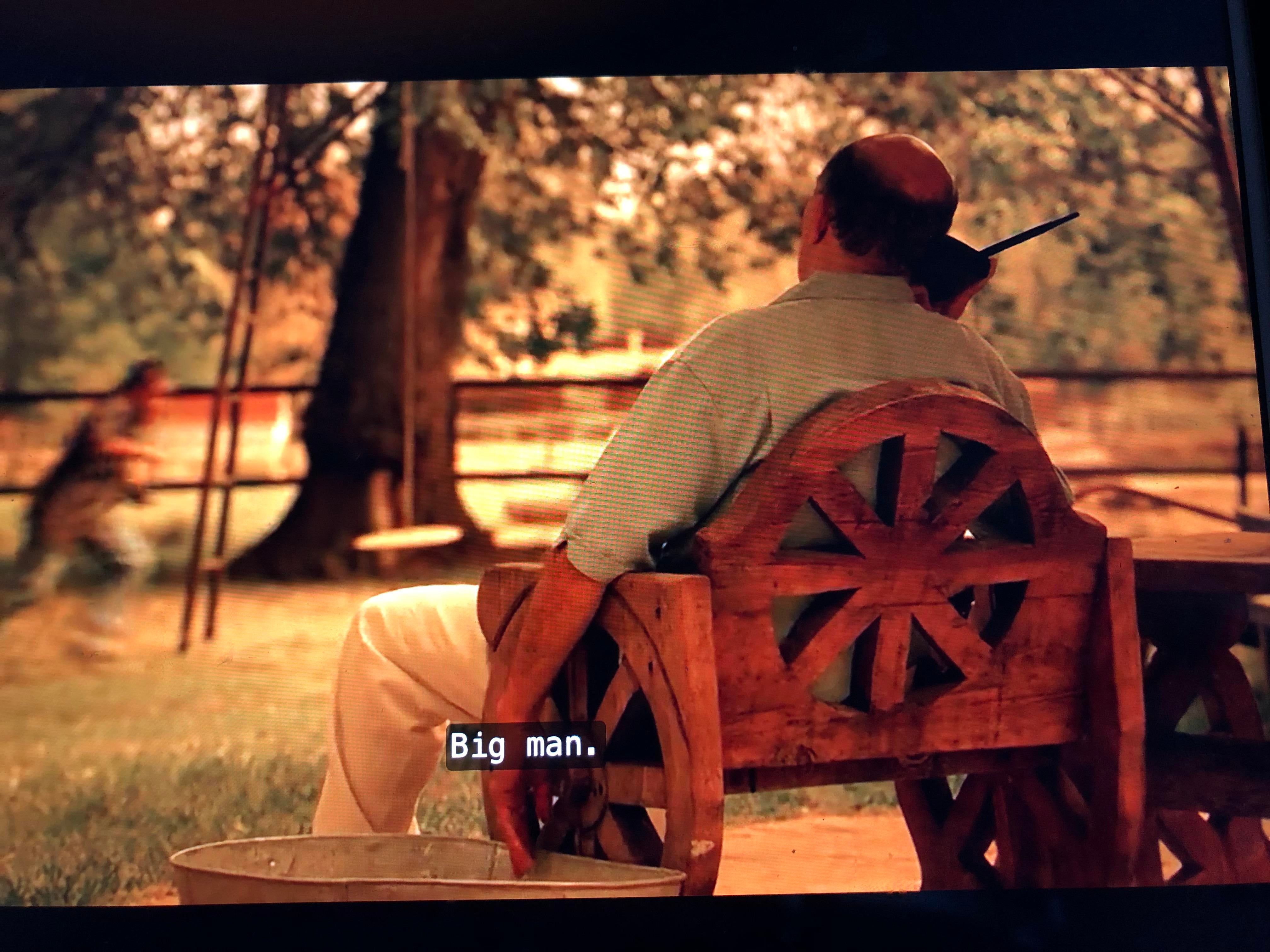 You can search the subreddit for your favourite show. And when you run out of TV details, try the subreddits r/MovieDetails, r/GamingDetails, r/shittymoviedetails, r/continuityporn and r/BeforePost.