Everything Coming To Stan, Netflix And Foxtel In August 2019

It’s a brand new month which means fresh content just in time for winter’s last hurrah. There’s everything from juicy dramas, stitch-inducing comedies and action-packed thrillers so you’ll be spoiled for choice from Stan, Netflix and Foxtel when it comes to picking something to sink into your couch for. 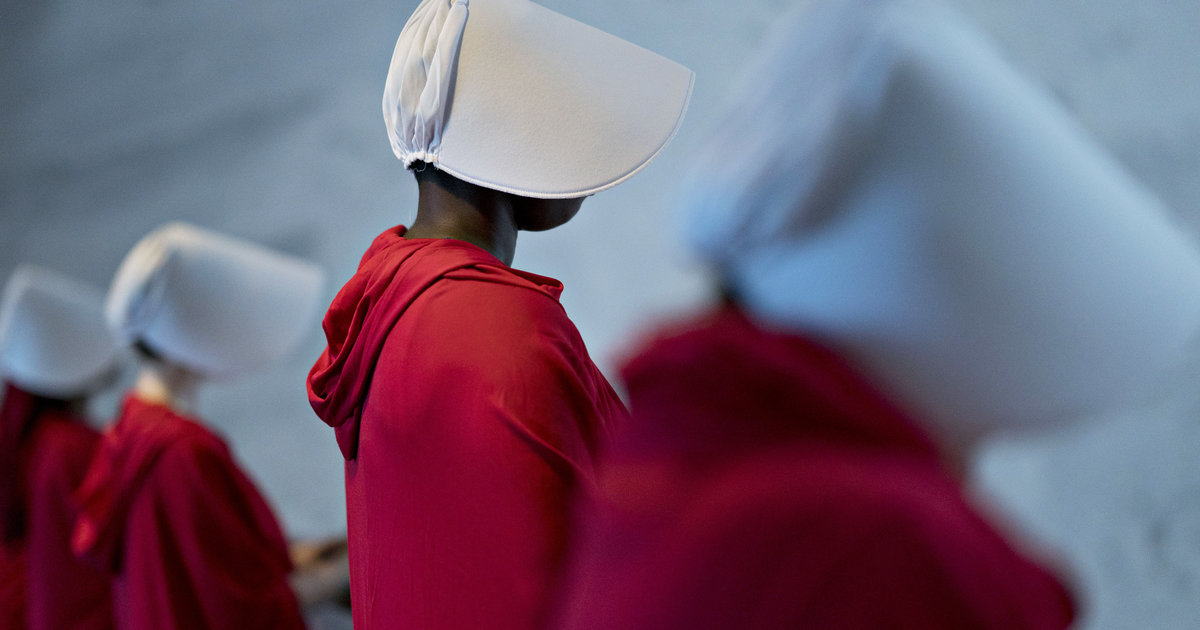 Stan’s got a number of final seasons coming this month from 50 Cent’s Power to the dark comedy Preacher. Some of your favourite go-to titles will also be making an appearance with slice-of-life classic, The Castle as well as the ambitious Mad Max: Fury Road.

New episodes every Monday from August 26

Is Angela (Lela Loren) really dead? Will Ghost (Omari Hardwick) have his revenge? Will he get even with Tommy (Joseph Sikora)? Will he get the Queens Child Project built? And will he finally escape his criminal past, despite the FBI closing in? Prepare yourself for more earth-shattering betrayal in the final season of the acclaimed criminal drama series Power, executive produced by Grammy Award winner 50 Cent.

New episodes every Monday from August 5

Shot in Melbourne and guest starring AACTA Award winner Lachy Hulme (Romper Stomper) the final season of Seth Rogen, Evan Goldberg and Breaking Bad producer Sam Catlin’s insanely bloody adaptation of the graphic comic book Preacher marks not only the end of the road for the series but possibly the end of the world for Jesse Custer (Dominic Cooper), Tulip O’Hare (Ruth Negga), and Cassidy (Joseph Gilgun). There will be blood… but will they meet God?

All episodes available from August 15

The British comedian who hit the big time in the U.S. and introduced the world to The Simpsons is back with a new comedy sketch show. With a writing team featuring the comic minds behind Veep and The League Of Gentlemen, over three seasons she pokes fun at British life, Brexit and Dame Judi Dench.

All episodes available from August 10

From Regular Show writer Owen Dennis comes the much-anticipated animated adventures of 12-year-old Tulip, who finds herself trapped on a never-ending train. On a mission to escape, she enlists the help of a two-in-one robot called One-One and an intelligent talking Corgi named Atticus (voiced by Ghostbusters star Ernie Hudson) as she attempts to find her way to freedom. 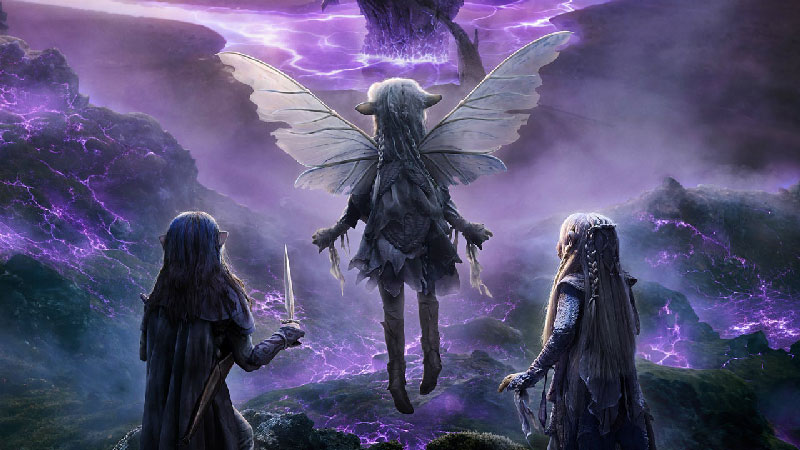 As always Netflix has one of the largest content dumps and August is no different. Alongside usual suspects like the return of Mindhunter and GLOW, comes the Academy Award-winning tearjerker, A Star Is Born as well as the Chinese mammoth blockbuster, The Wandering Earth.

Everything Coming To Netflix In August 2019

A new month is on the horizon and that means a new onslaught of Netflix content is about to enter our lives. From the new season of Mindhunter to GLOW to the classic grossout comedy, Zombieland, there's bound to be something for everyone in this batch.

All episodes available from August 16

The Behavioral Science Unit’s killer instincts move from theory into action when the FBI joins in a high-profile hunt for a serial child murderer.

All episodes available from August 9

As the gang kicks off a run of shows in glamorous Las Vegas, power struggles, sexual tension and shifting priorities threaten their bond. 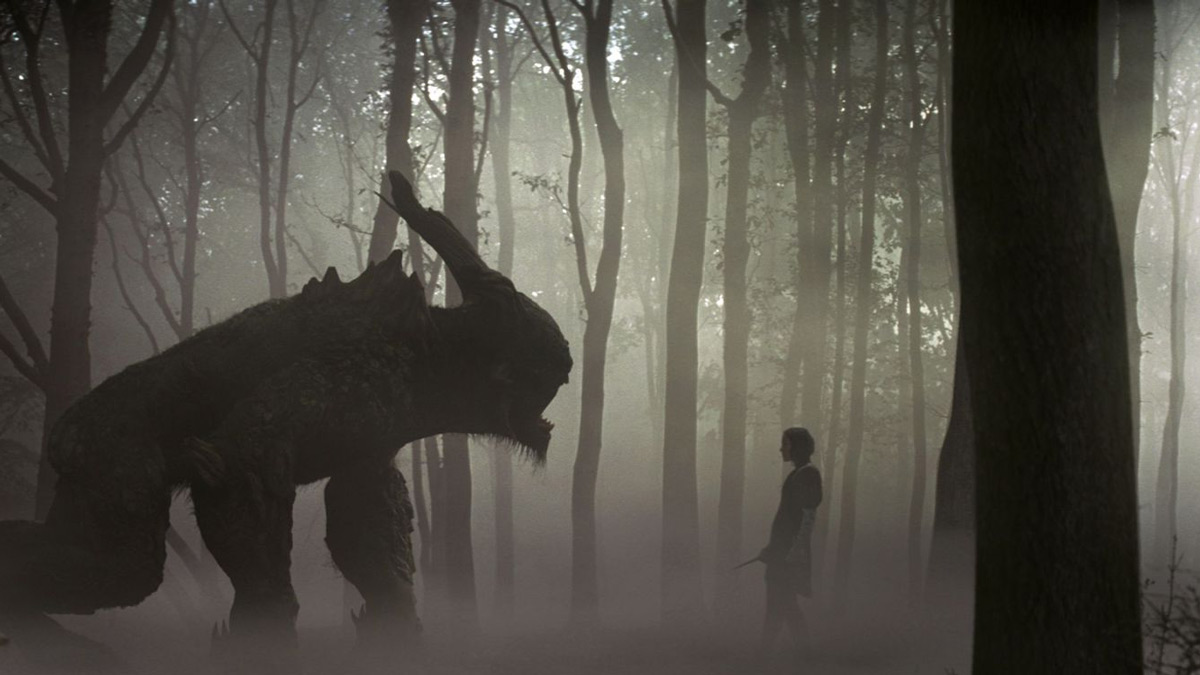 Image: Snow White And The Huntsman

Foxtel is the home of HBO and FX in Australia, which means you’re guaranteed to get some quality content for nights in. There are new release movies like Bohemian Rhapsody, recent faves such as Cloverfield and 21 Jump Street and new HBO releases, including the highly-rated documentary What’s My Name: Muhammad Ali.

This documentary explores Muhammad Ali’s challenges, confrontations, comebacks and triumphs through recordings of his own voice and never-before-seen archival material.

Bohemian Rhapsody is a foot-stomping celebration of Queen, their music and their extraordinary lead singer Freddie Mercury. Freddie defied stereotypes and shattered convention to become one of the most beloved entertainers on the planet. The film traces the meteoric rise of the band through their iconic songs and revolutionary sound.

It’s the summer of 1984. Crack cocaine is spreading like wildfire through South Central Los Angeles, continuing its path of destruction and changing the culture forever.