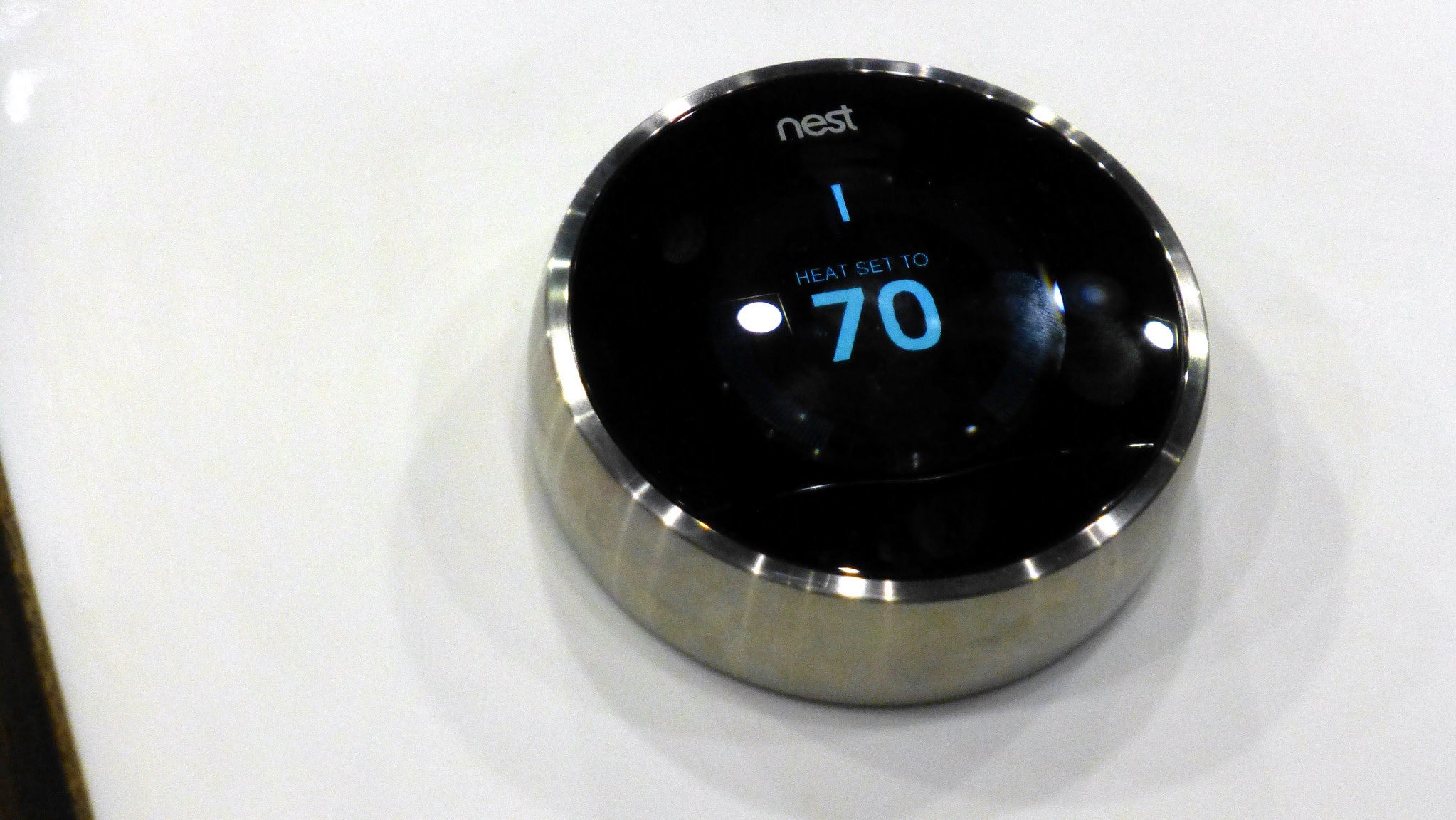 Earlier this year, Google announced that its line of Nest smart home devices would be folded into its “helpful home” initiative. A side effect of this move is IFTTT fans would no longer be able to build triggers and automations using their Nest devices, starting on August 31, 2019.

In response to user outcry, the company has created a half-measure that will allow Nest users to continue using IFTTT even after official support has ceased on Google’s end. However, there are some critical caveats. As IFTTT describes:

In other words, don’t change anything about your Nest account or IFTTT connection if you want to keep those shortcuts operational. Of course, that raises the question as to what happens if you do migrate your Nest account to a Google account.

Part of Google’s impetus behind the change is to better consolidate its smart home devices within its own ecosystem — for better or worse. Google wants users to rely on its own technology and apps rather than third-party options. Therefore, not migrating your Nest account to Google locks you out of any new Google benefits you’ll get.

You may lose IFTTT support by migrating your Nest account, but doing so will also better integrate your Nest devices into the network of other Google-based devices and apps you’re already using — like controlling or accessing your Nest security camera from your Google Home Hub, for example. Furthermore, privacy-focused Google account features like two-step verification, suspicious activity detection, and security checkups will cover your Nest devices as well.

There’s an argument to be made that having all your data and devices consolidated to a single company or service is questionable — we make the argument regularly — but on paper, migrating your Nest account to a Google account has its benefits, despite losing IFTTT support.

On the other hand, IFTTT is a flexible tool that lets you connect your Nest devices with other products beyond just those in Google’s catalogue. Should you go with the former, however, there’s no going back.