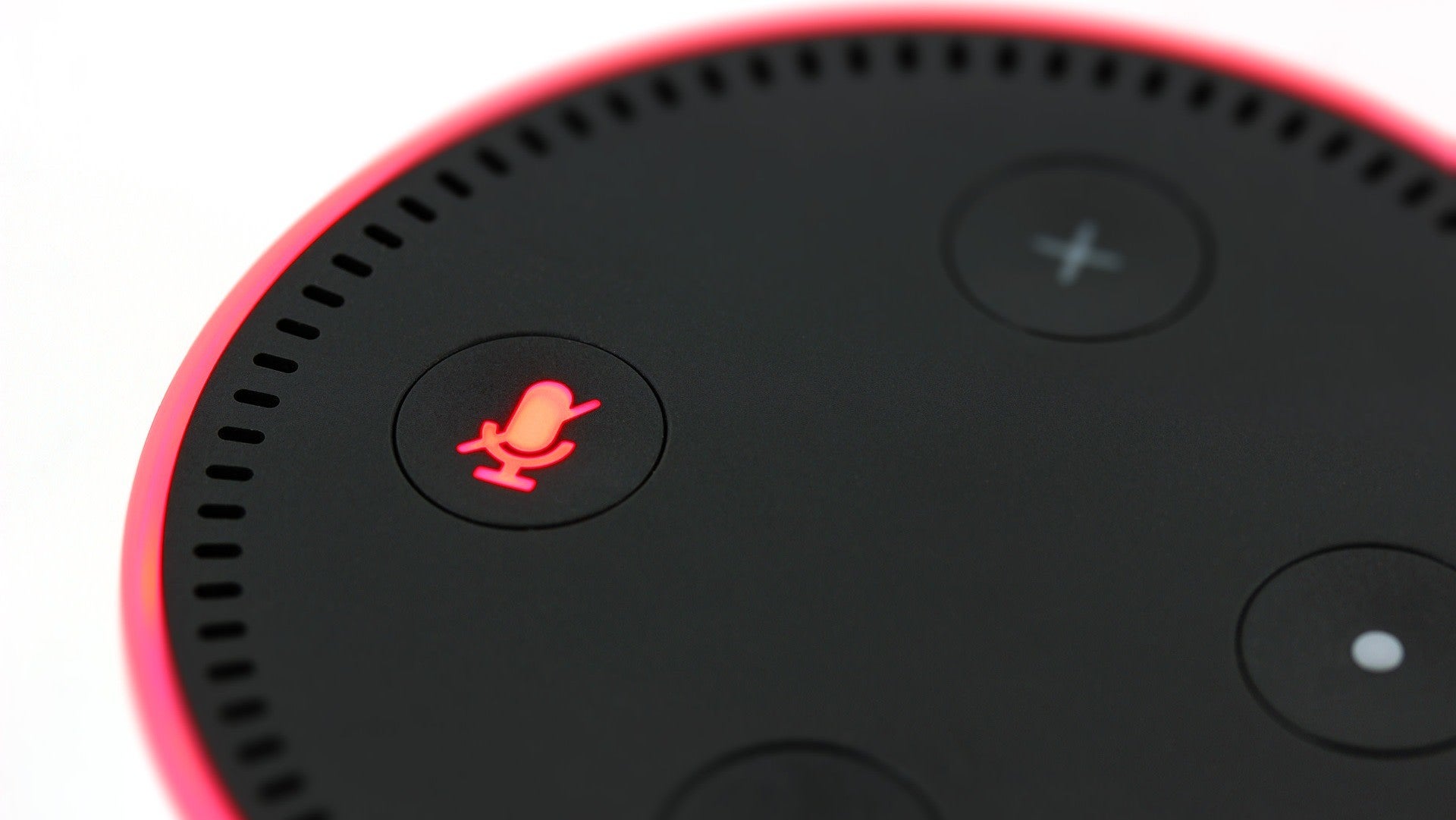 We’ve talked about how fake business listings can show up on Google Maps despite Google’s regulations, and use the appearance of legitimacy to exploit customers and other business. As it turns out, it’s pretty easy for AI assistants to fall prey to fake information, too.

Say you’re trying to contact a company, and you ask a digital helper like Alexa, Siri, or Google Assistant to find and call the company’s phone number for you. If the phone number the assistant picks is fake, you may wind up talking to someone pretending to work for the company you called. In reality, this person could be a scammer who will then try to get you to send them money or other personal information.

To be fair, your AI assistants aren’t to blame. They’re simply performing the task they’ve been asked to do. The number they find is the number they call. The Better Business Bureau explained why the mismatch occurs in a recent article:

Scammers create fake customer service numbers and bump them to the top of search results, often by paying for ads. When Siri, Alexa, or another device does a voice search, the algorithm may accidentally pick a scam number.

One recent victim told BBB.org/ScamTracker that she used voice search to find and call customer service for a major airline. She wanted to change her seat on an upcoming flight, but the scammer tried to trick her into paying $US400 ($592) in pre-paid gift cards by insisting the airline was running a special promotion. In another report, a consumer used Siri to call what he thought was the support number for his printer. Instead, he found himself in a tech support scam.

Perhaps future updates will reduce these sort of scams in the future, but as with most things in life, the best solution is to simply be mindful of the risk and take preventative measures to avoid falling prey to opportunistic scams like these.

We’d also recommend checking out our previous post about how to spot and report fake companies on Google Maps, since this is where most of the dubious contact info is pulled from in the first place.