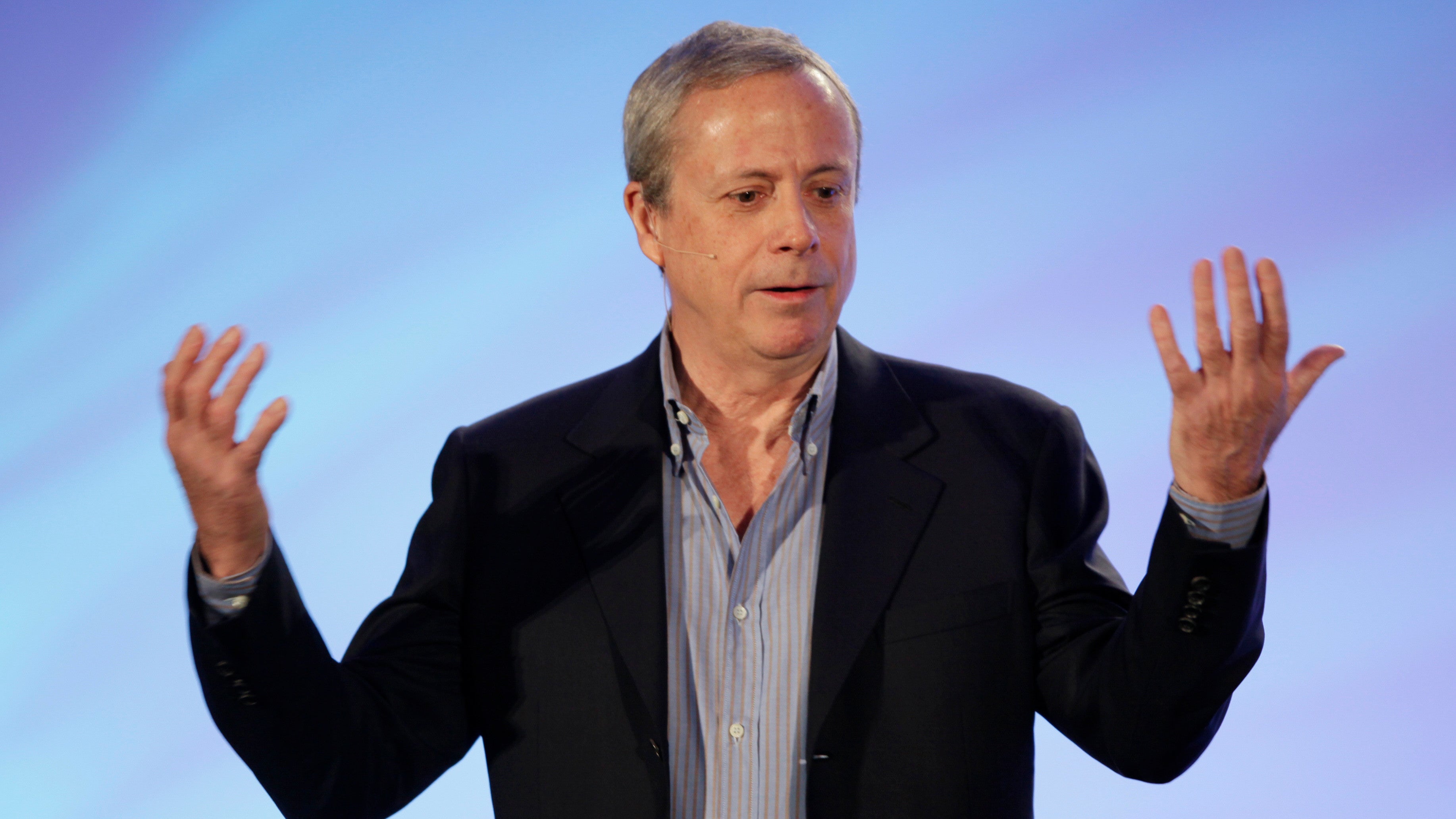 David Allen, author of the productivity bible Getting Things Done, shares his five favourite books on productivity in a new interview on the site Five Books. GTD fans will recognise titles like Atul Gawande’s Checklist Manifesto and Daniel J Levitin’s The Organised Mind. He names what makes each book so important, and discusses the influence of his own. Some highlights:

On The Organised Mind:

I’ve known this experientially for the last 35 years: your head is for having ideas, but it’s a terrible place to hang onto them. I mean, your head is a crappy office. So [Daniel J. Levitin] validated that in a very rigorously researched book.﻿

On resistance to The Checklist Manifesto:

Anybody who thinks checklists are boring and unnecessary—oh, come on, do you even have a calendar?﻿

There are quite a number of studies I’ve seen that basically state that productivity has not increased in the last 10 or 15 years, whereas technology has exponentially increased. So an increase in technology does not necessarily mean an increase in productivity. As a matter of fact, for some people it’s like, ‘Oh my god, I got a new computer program I have to learn. Geez, my productivity just went down the drain because of trying to understand and how to optimally use the technology.’﻿

It’s a great interview and a great set of recommendations. Go read it.